Doctor Strange in the Multiverse of Madness lands on Disney+ on Wednesday. 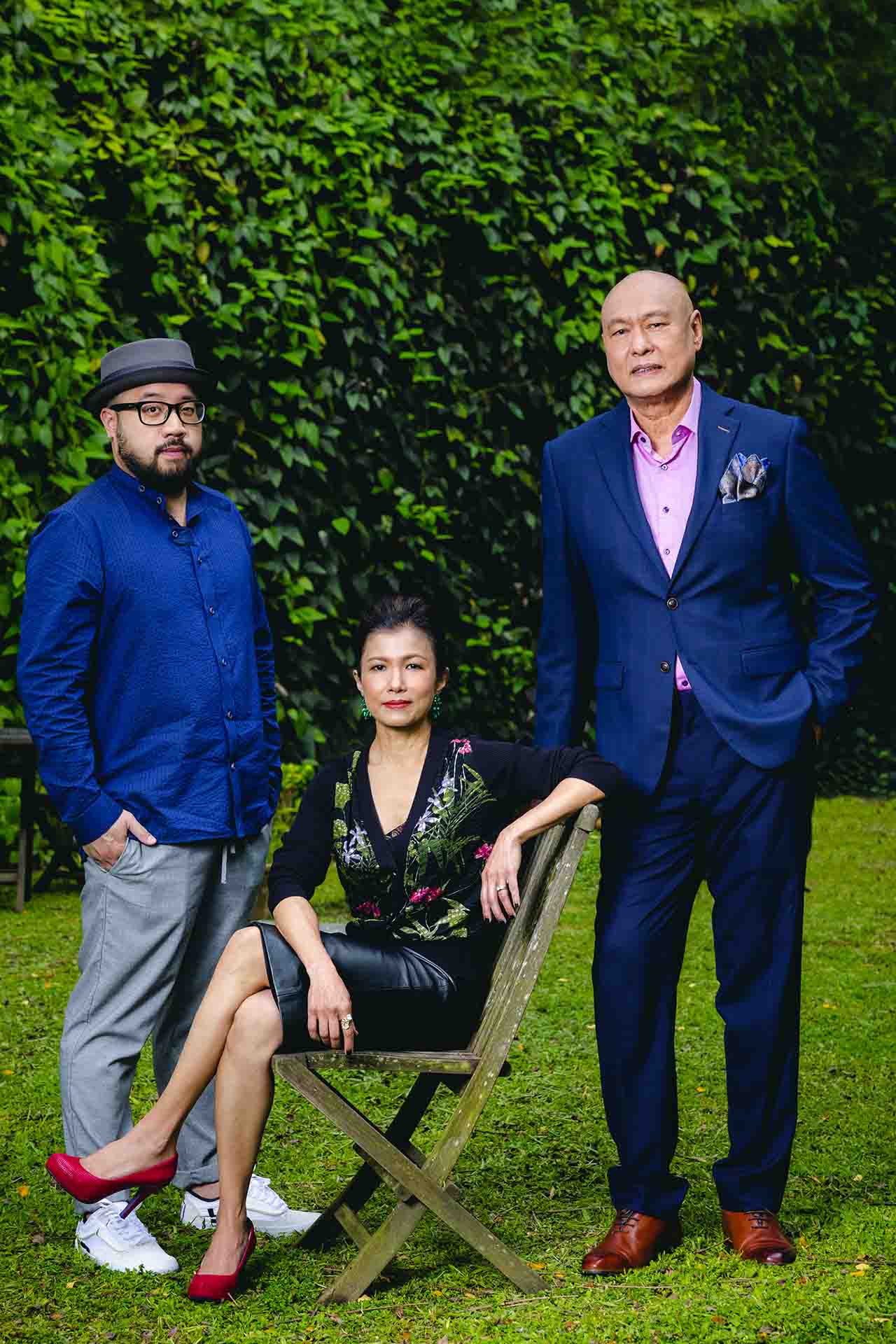 It’s the semi-finals! The remaining four contestants will battle it out for the final two slots in the kitchen of two-Michelin-starred JAAN by Kirk Westaway  In Round 2, the home-cooks have to impress three-Michelin-star Zen Tristin Farmer. 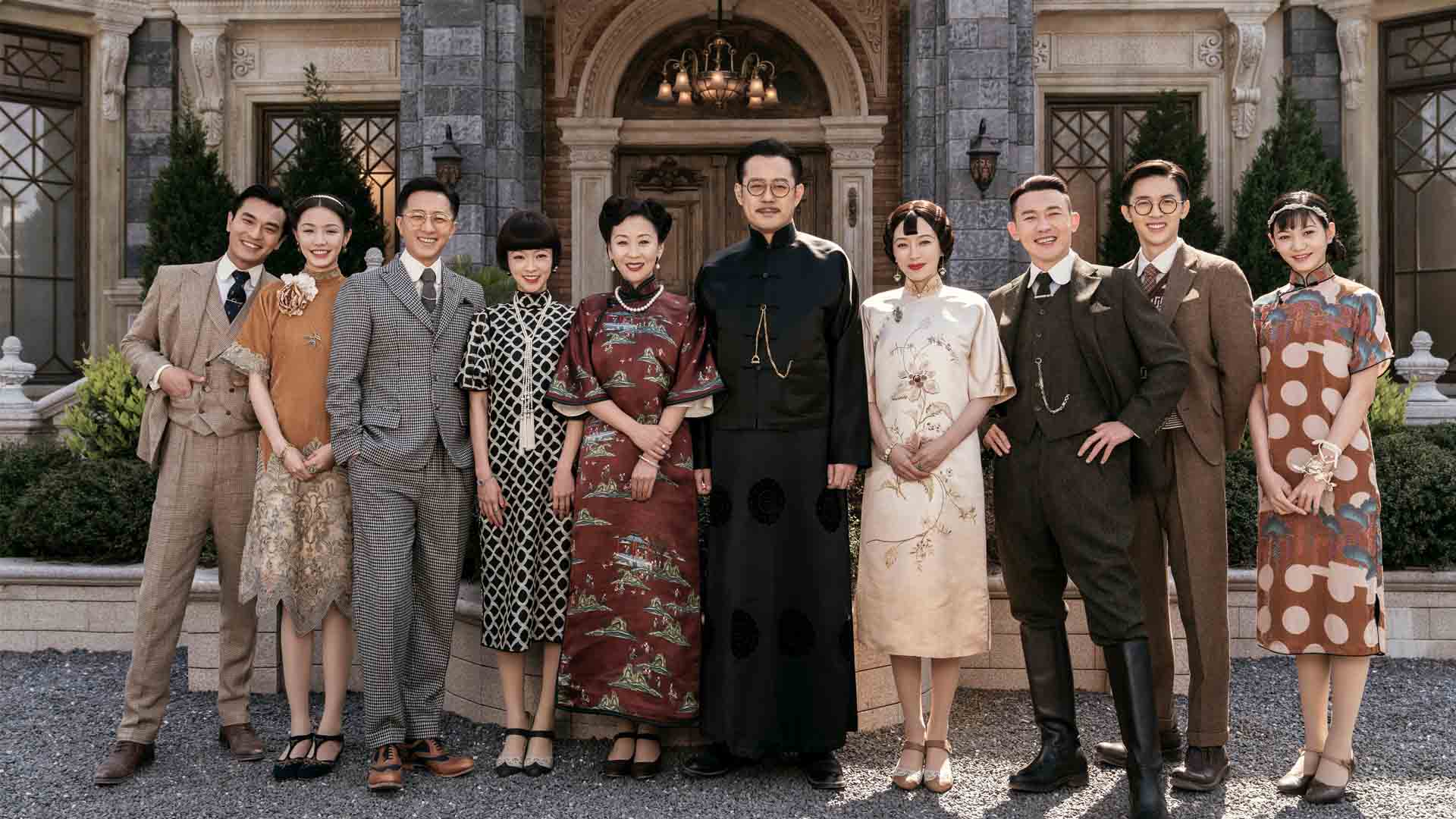 Story of Yanxi Palace actors Qin Lan, Wu Jinyan and Nie Yuan reunite for this 40-part 1920 Shanghai-set drama about three half-sisters vying for their tycoon father’s shopping mall business. You know what happens next: alliances will be formed, allies become enemies, cats and dogs living together…mass hysteria! Sorry, what are we talking about again?

Watch it on: HBO Go; back-to-back episodes from Mon-Fri Remind yourself to work harder — or buy 4D! — as presenters Giles Coren and Monica Galetti check out luxury hotels in far-flung places, starting with the ION Adventure Hotel in a remote part of Iceland.

Doctor Strange in the Multiverse of Madness

After making US$942 million (S$1.3 bil) in cinemas worldwide, Doctor Stephen Strange (Benedict Cumberbatch) crosses over to Disney+ to stop a mysterious force (you know who) from destroying the multiverse. 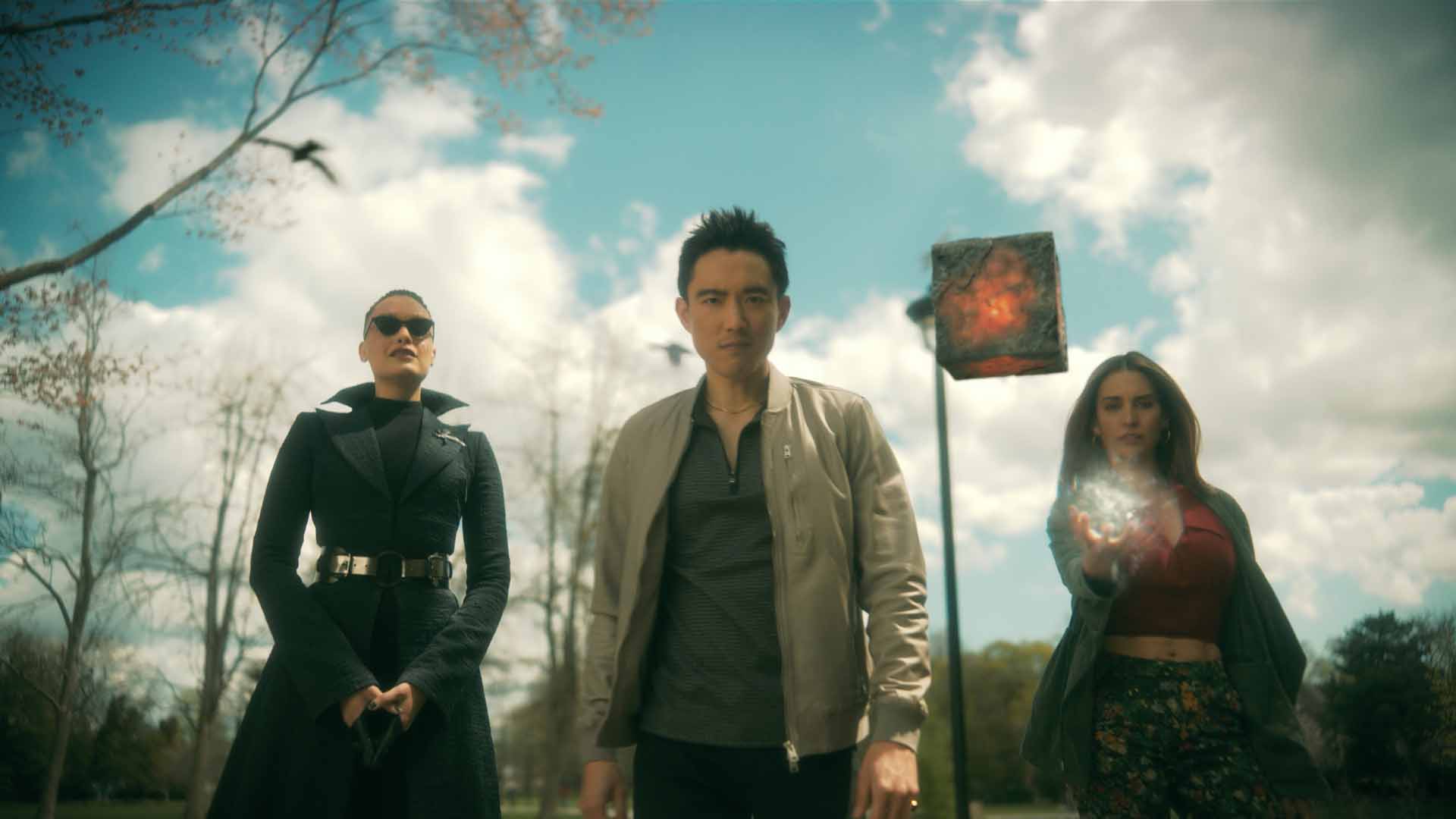 More multiverses of madness. The Umbrella Academy might have saved the world in Season 2 but in doing so, they also inevitably created an alternate universe where they are pitted against… the Sparrow Academy, their counterparts from another timeline. 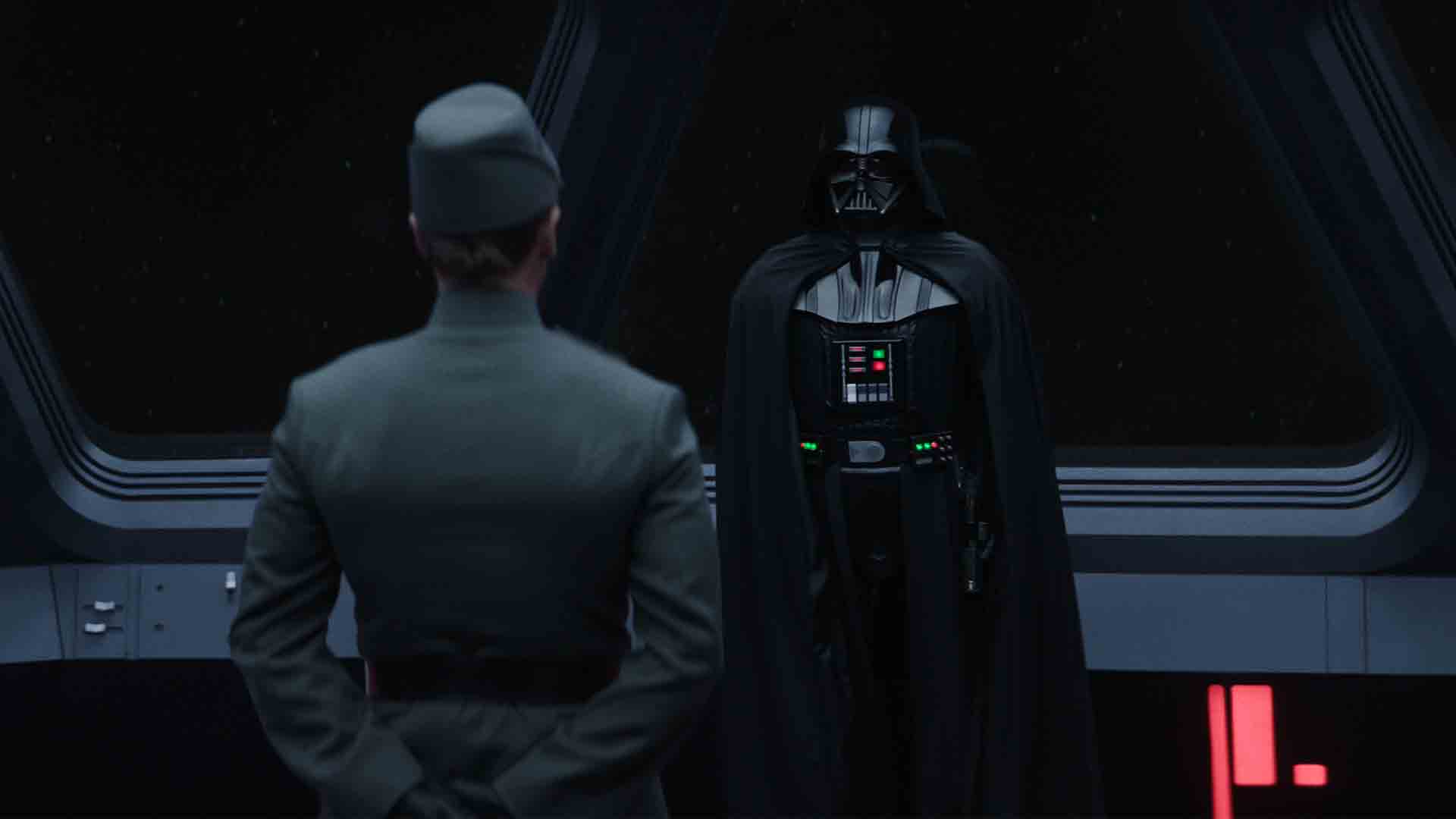 Season finale! Will Darth Vader and Obi-Wan Kenobi clash again? And will Qui-Gon Jinn (Liam Neeson) ever turn up to give his former padawan some pep talk from the afterlife? 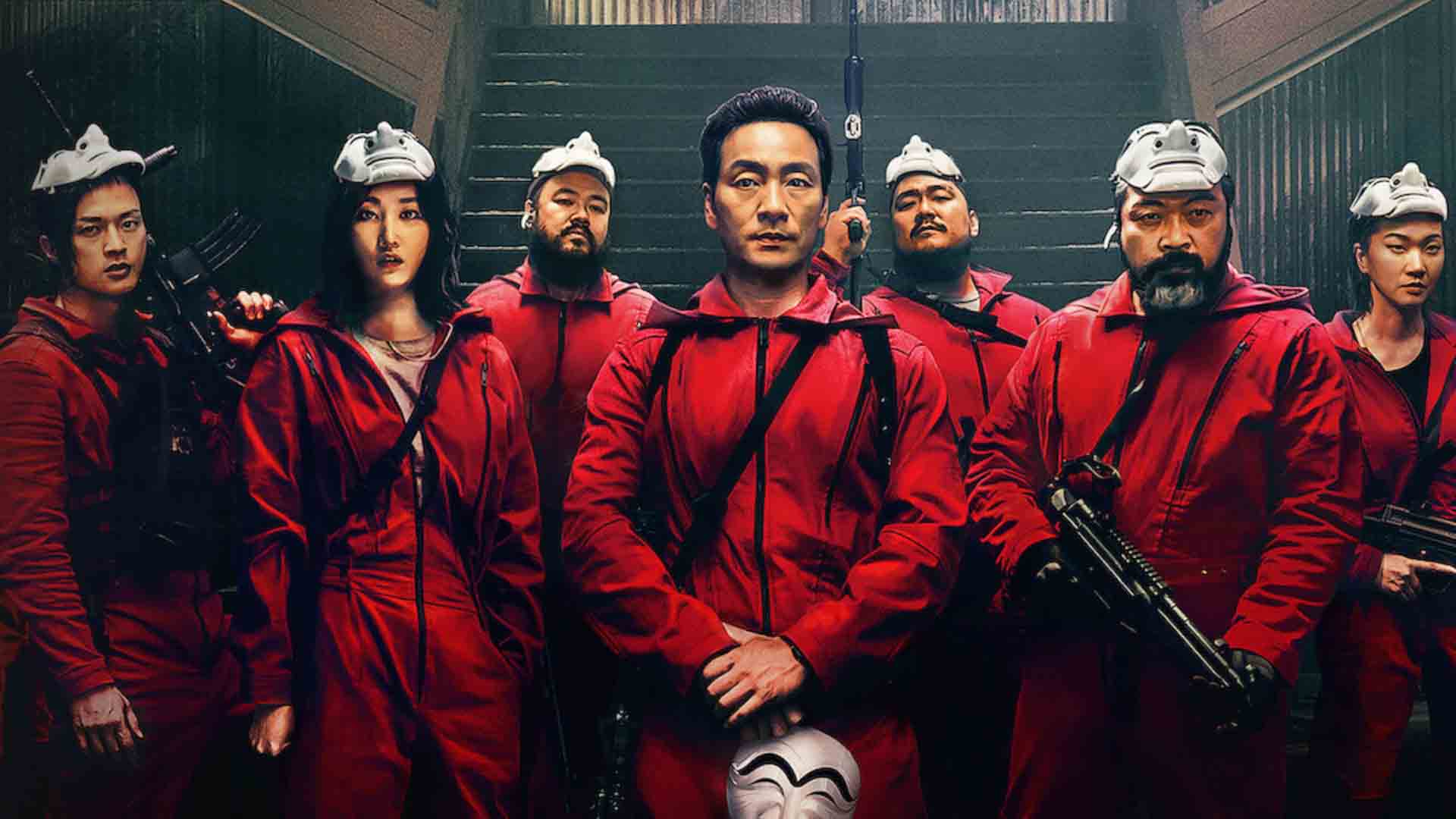 The hit Spanish thriller Money Heist gets a Korean makeover with Yoo Ji-Tae as The Professor who rounds up a gang of thieves — including Park Hae-Soo (Squid Game) and Jun Jong-Seo (Burning) — to execute the robbery of the century. The difference? The story takes place in an alternate reality where the Koreans have unified and combined their currencies. 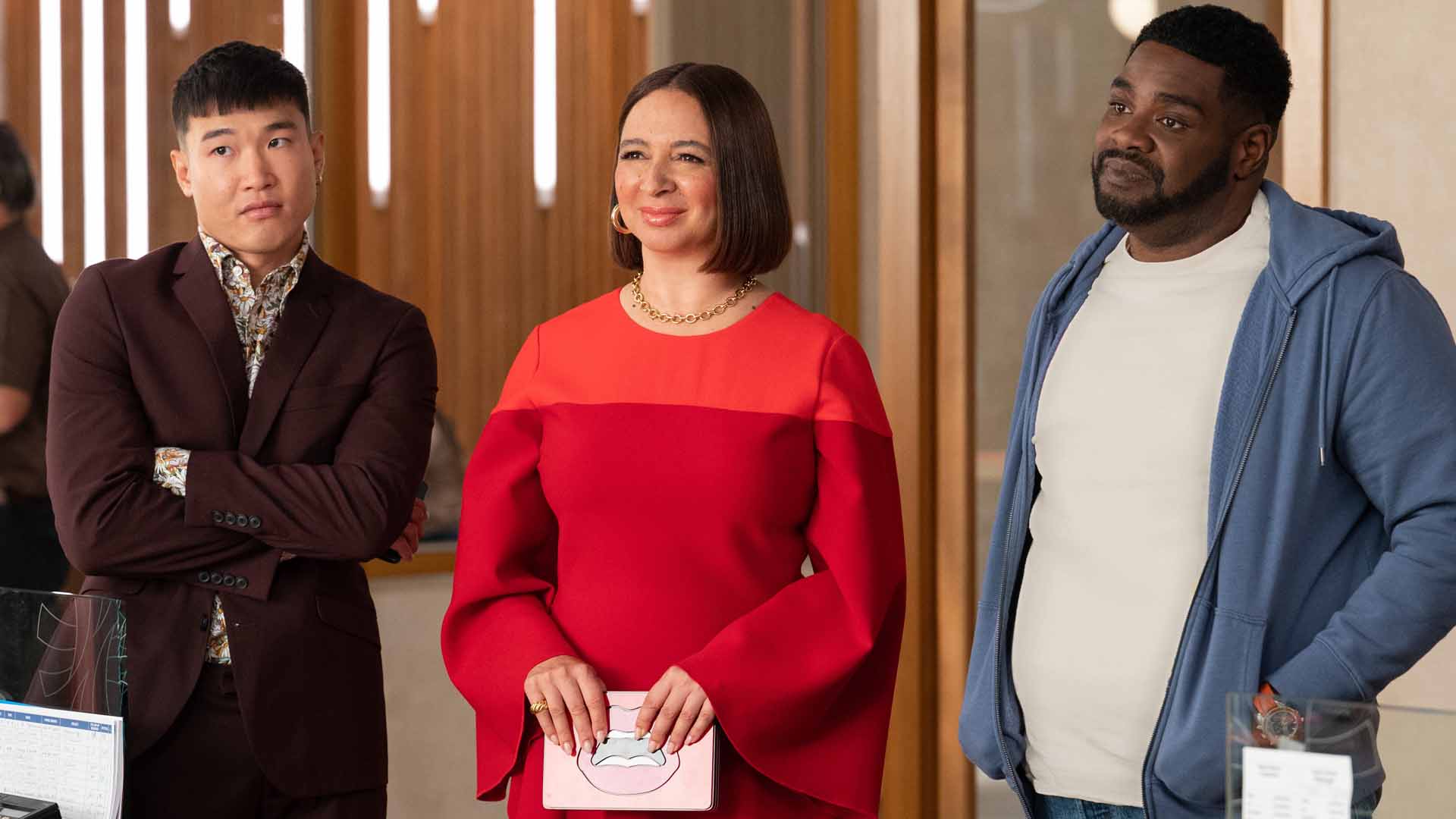 Comedy series — which counts Master of None’s Alan Yang as co-creator and Natasha Lyonne as an executive producer — starring Maya Rudolph as a woman whose marriage to a tech tycoon (Adam Scott) imploded, forcing her to start life over, with the help from the staff of a charity foundation she didn’t know she started. That, and the US$87 billion she got as part of the divorce settlement.  Michaela Jaé Rodriguez,  Nat Faxon, and Joel Kim Booster co-star. 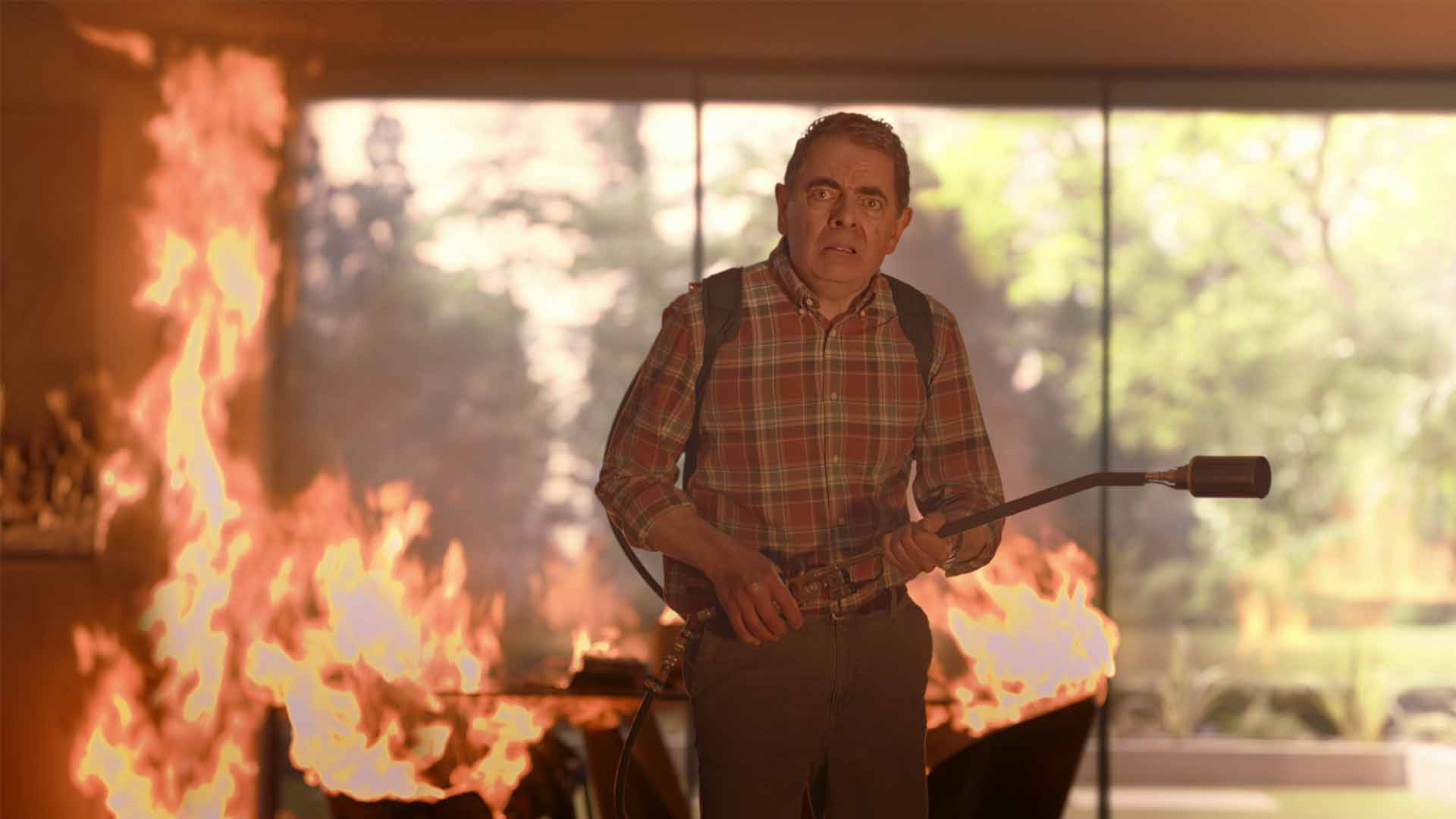 Rowan Atkinson plays a bumbling dad who lands a job housesitting a posh mansion. Problem is, he has a bee problem — not bees, just one friggin’ bee. Mr Bean-esque consequences ensue as he tries to eradicate this one unwelcome insect with extreme prejudice in this 10-part 10-minute series.