We’re off with 12 home cooks vying for the trophy, with last week’s top four — dental student Johnathan, singer Eka, food delivery rider Ilya, and housewife Shamin — the ones to look out for. How far will they go this week? That’ll depend on how impressed guest judge Chef Gaggan Anand is with their culinary concoctions. 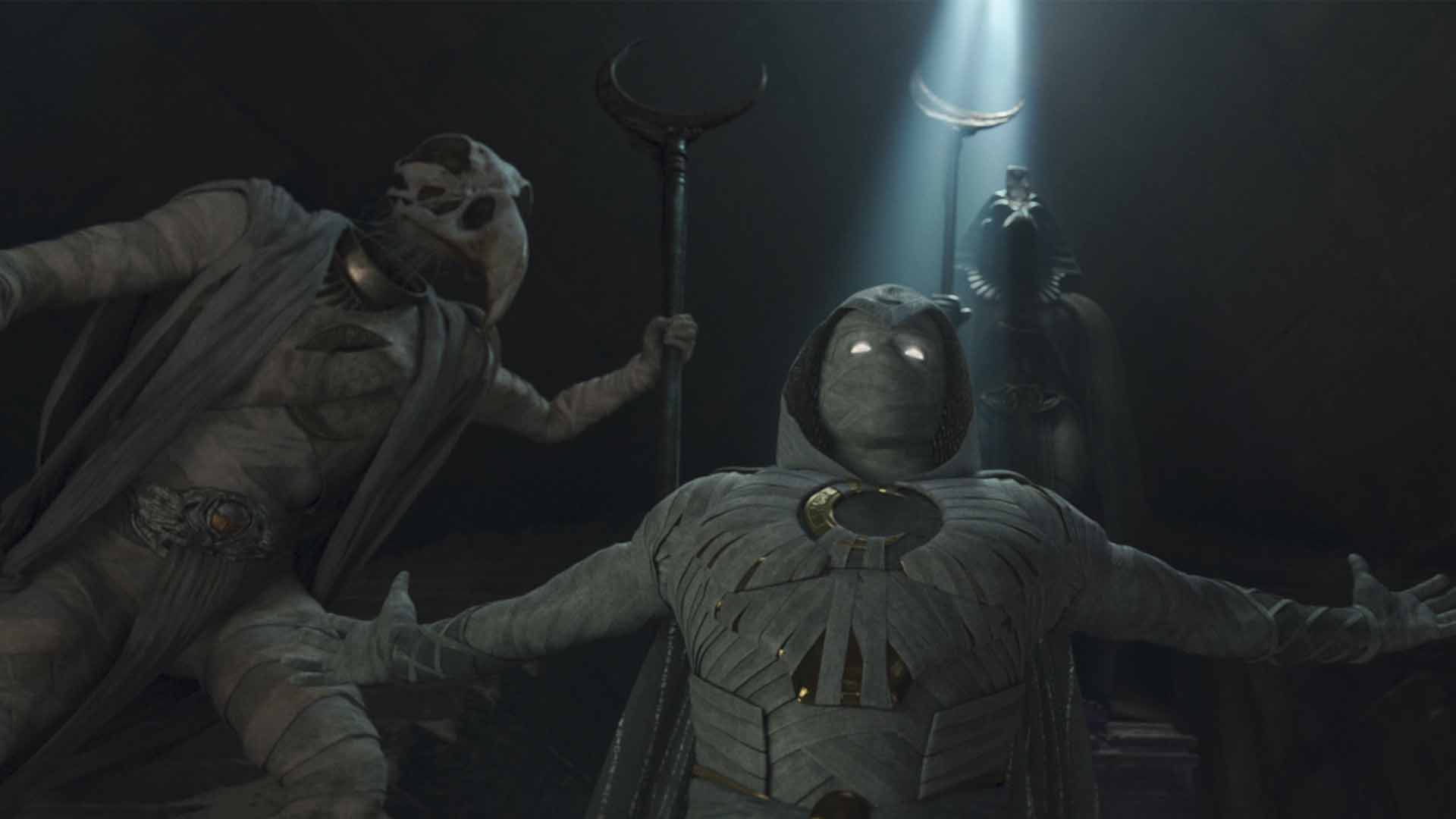 After last week’s episode, I have no friggin’ idea what to make of the series. (Then again, I’m still reeling from Ethan Hawke’s gibberish Mandarin…) Maybe the finale will tie up the loose ends and clarify its place in the larger Marvel Cinematic Universe. (Word has it it has links to Thor: Love and Thunder.) Fingers crossed. 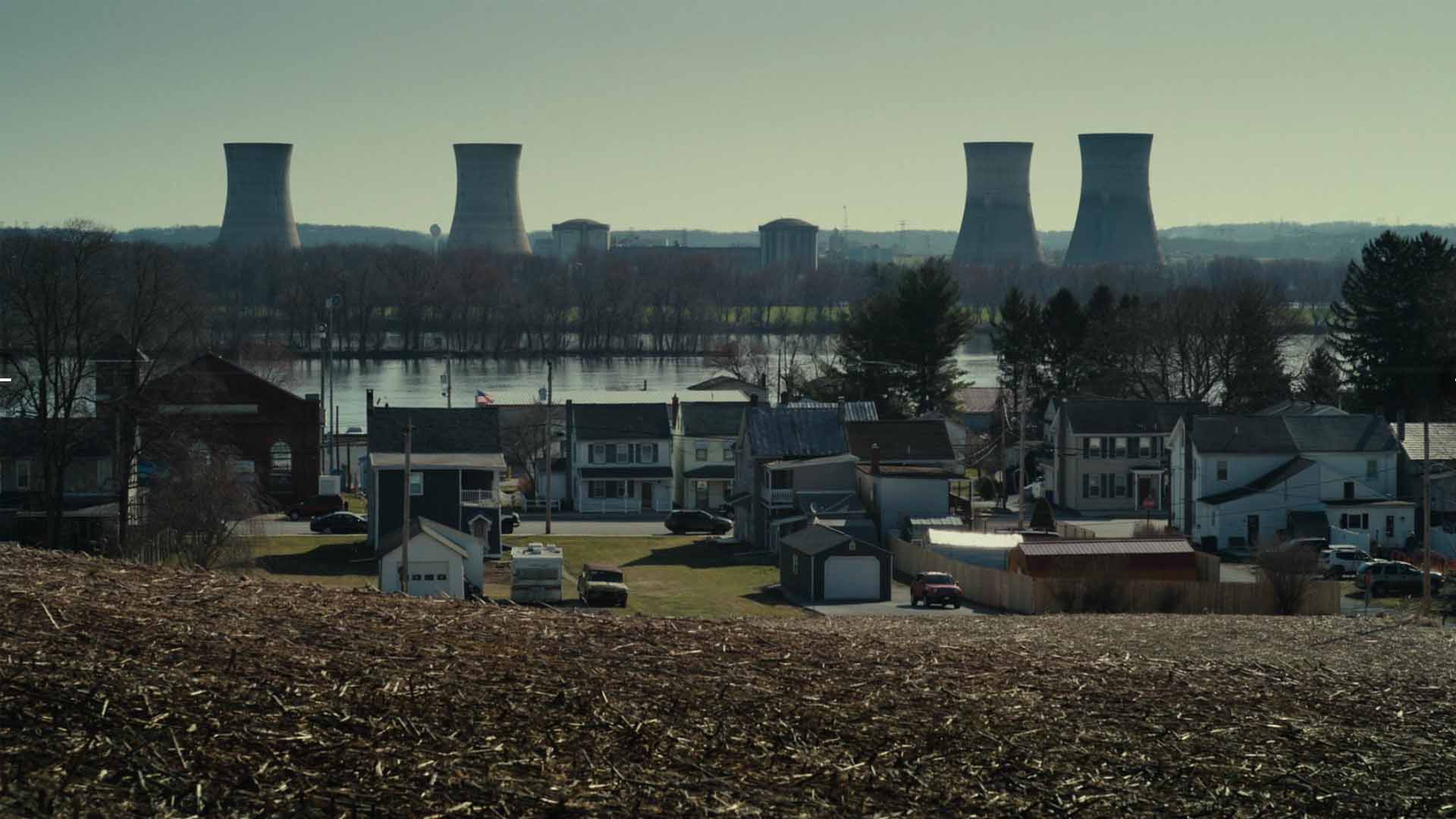 The US came this close to having its own Chernobyl crisis in 1979 when the Three Mile Island nuclear power plant in Pennsylvania suffered a partial meltdown.  This four-part docu — by The Ivory Game’s Oscar-nominated Kief Davidson — revisits that near-catastrophe with reenactments and interviews with the folks affected by it. (What lessons can we learn from this incident now that Singapore have plans to build a nuclear power station?) 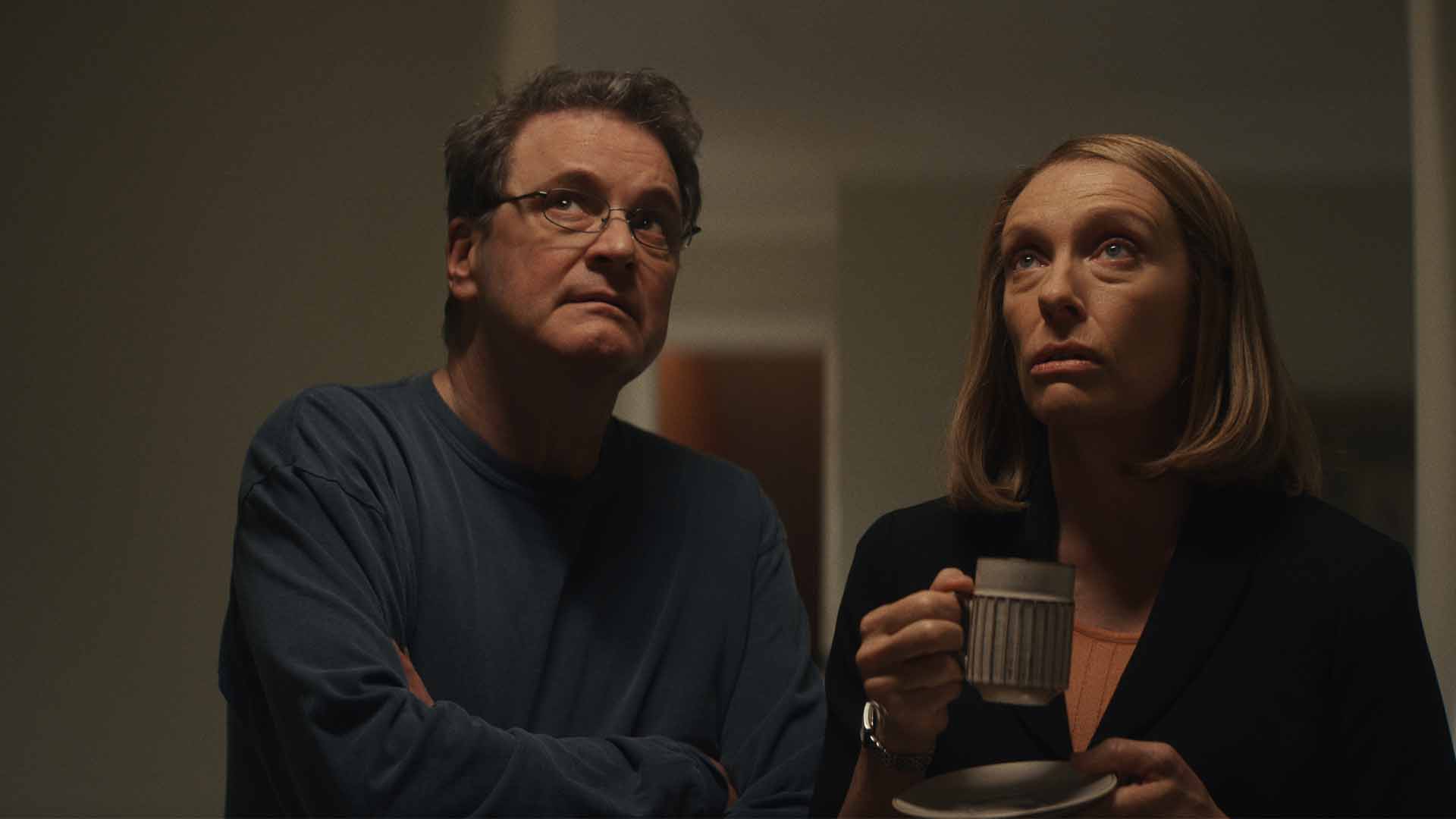 True-crime drama about author Michael Peterson (Colin Firth) who’s accused of murdering his wife (Toni Collette). He claims she fell down the staircase in their home. But forensic evidence suggests otherwise. (The case was previously told in the 2018 Netflix docuseries of the same name.) This eight-ep series also stars Michael Stuhlbarg, Juliette Binoche, Patrick Schwarzenegger and Sophie Turner.

Watch it on: HBO Go, Thur 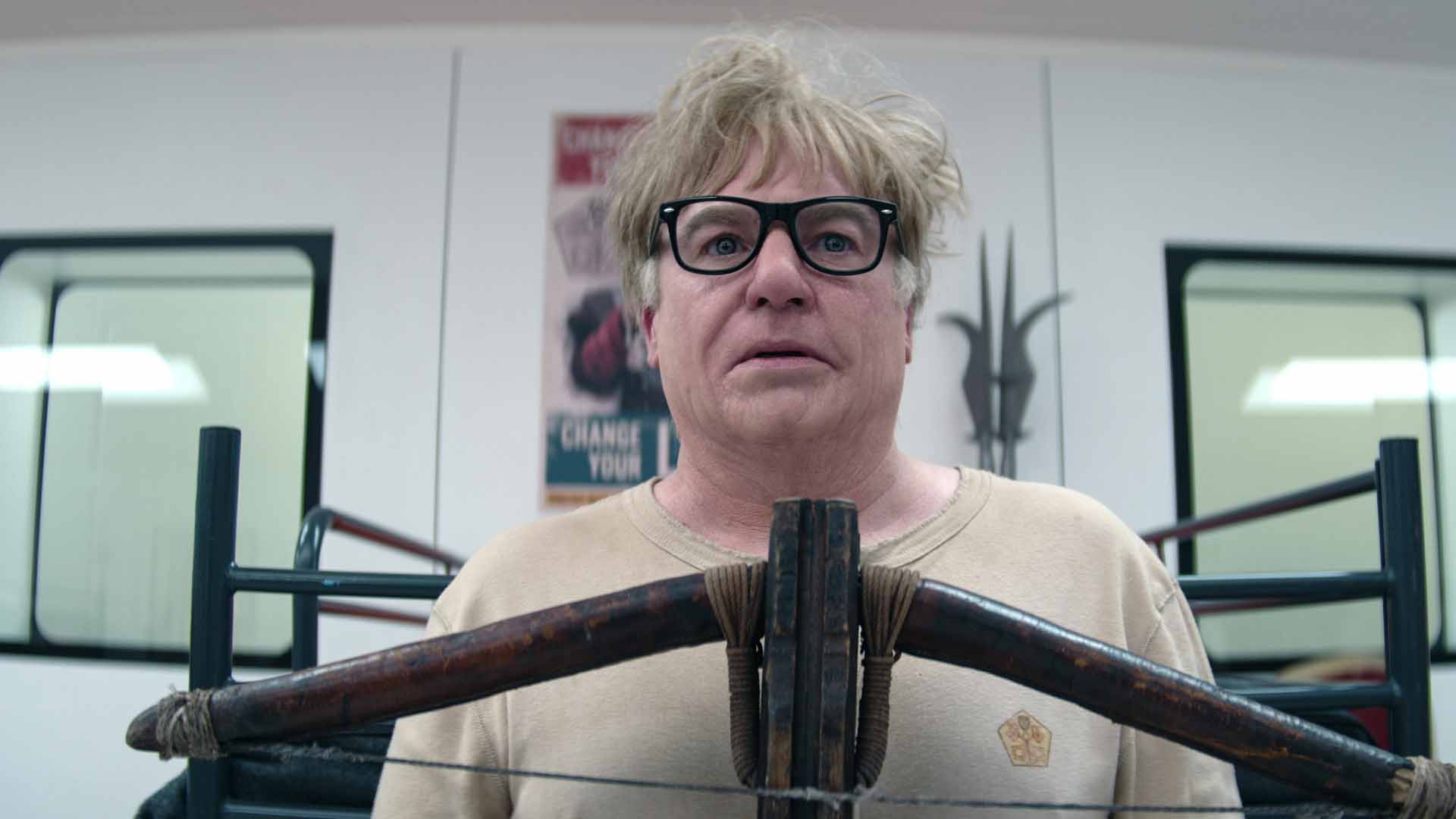 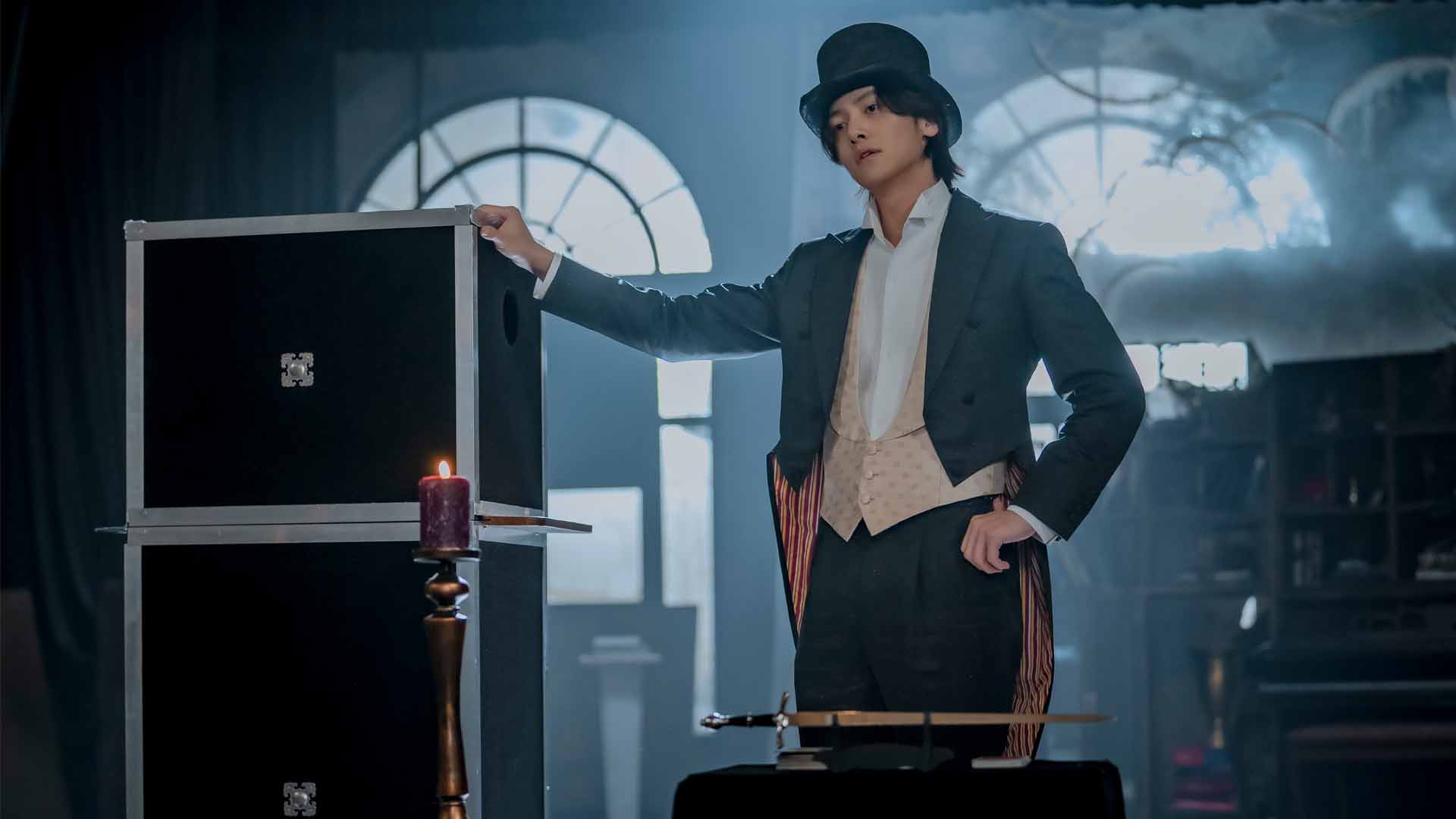 The Sound of Magic

Six-part (that’s really short for K-drama) fantasy drama about a forest-dwelling magician (Ji Chang-Wook) who uses his gift to help a teenager (Choi Sung-Eun) navigate her personal problems. Based on the 2010 webtoon Annarasumanara by writer Ha Il-Kwon. 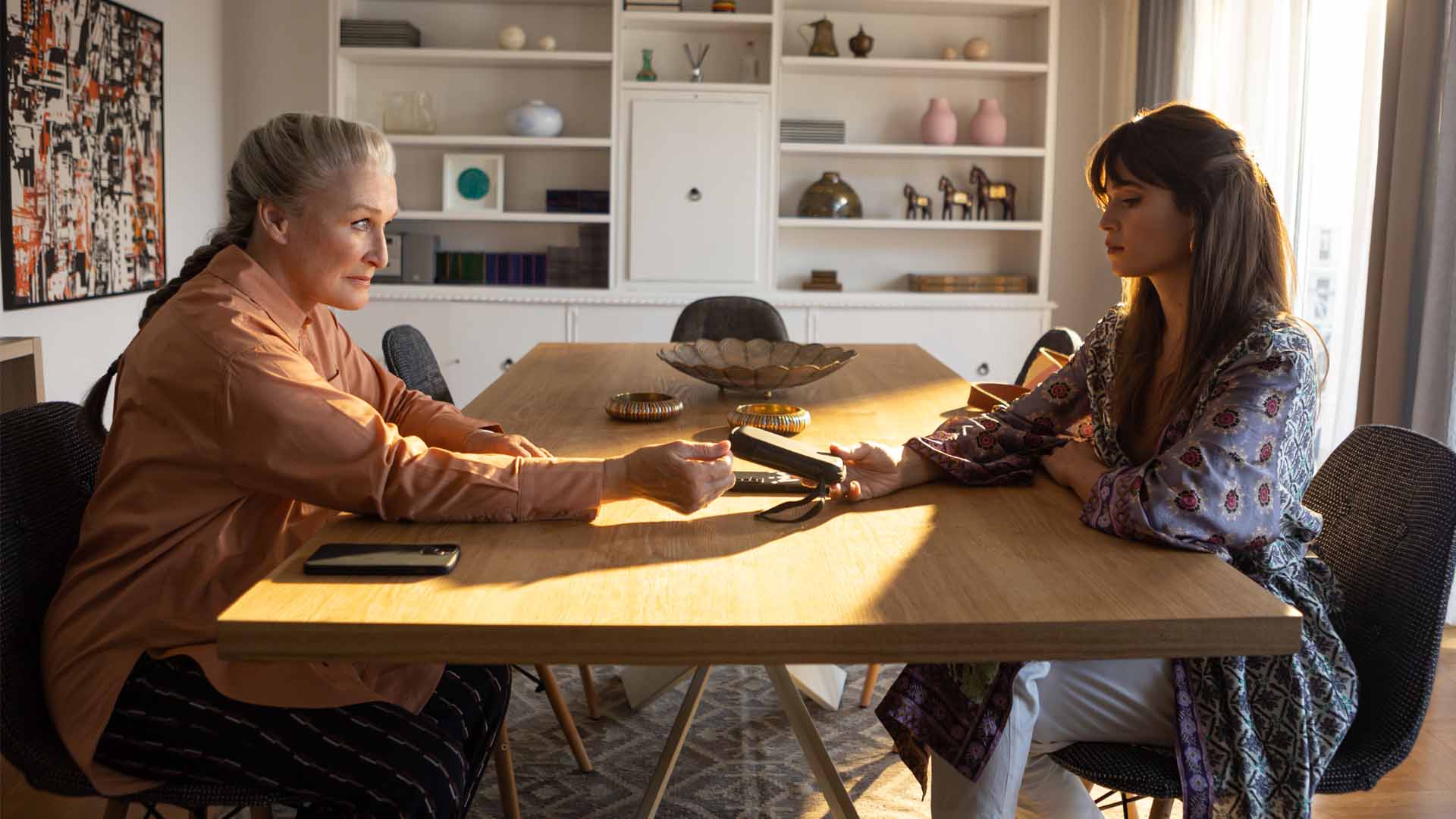 More nail-biting cloak-and-dagger thrills — from one of the writers of Netflix’s Israeli action drama Fauda —with Niv Sultan as a Mossad agent working undercover as a computer hacker in her hometown of Tehran and Glenn Close as her handler. Double episode premiere. 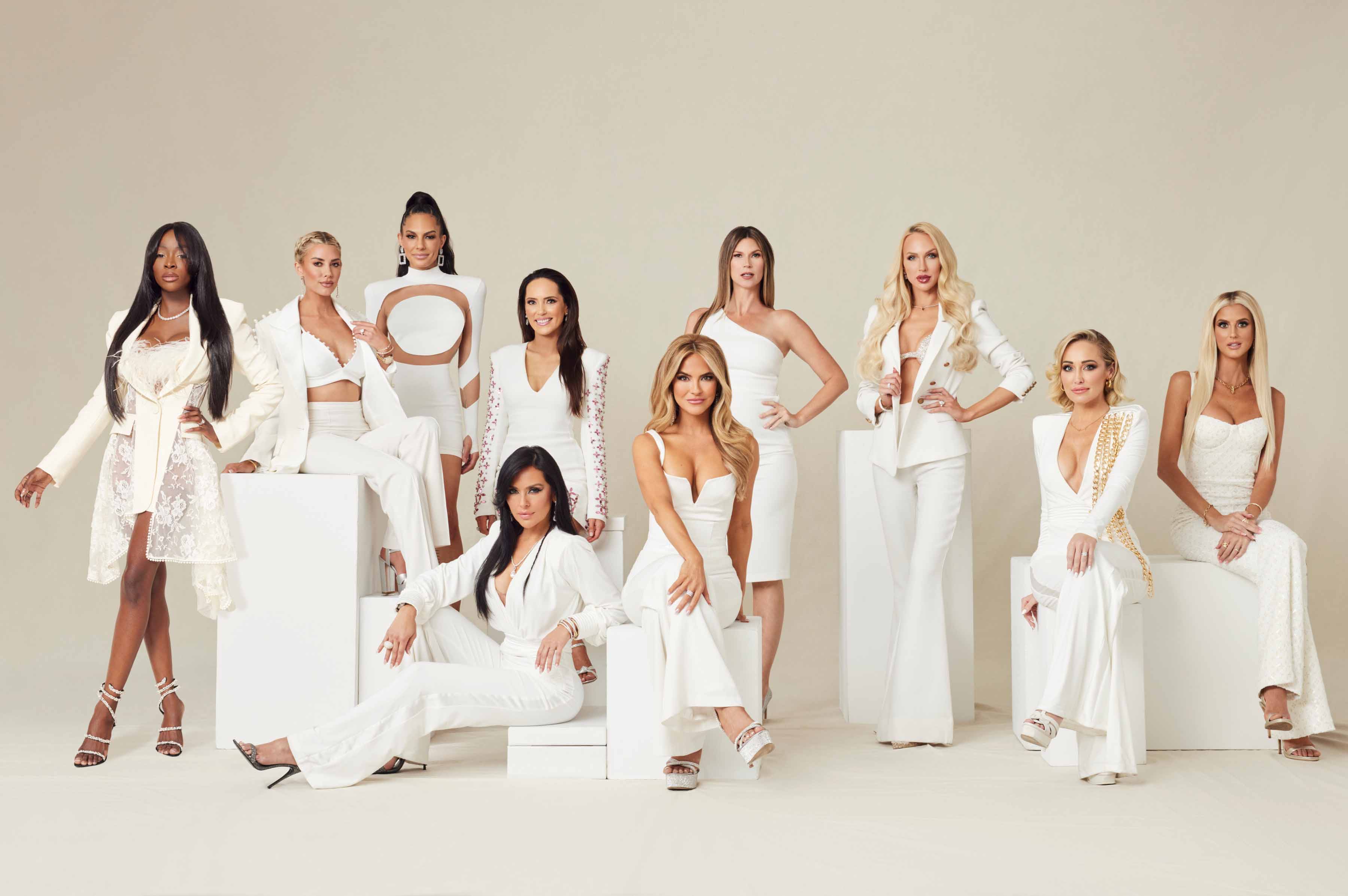 This post-mortem special sees The Oppenheim Group real estate agents weighing in on Season 5’s highs and lows, notably the alleged terrible, horrible, no good behaviour of Christine Quinn. Is it just me or is newbie Chelsea Lazkani supremely annoying?