Fantastic Beasts: The Secrets of Dumbledore is now streaming on HBO Go. 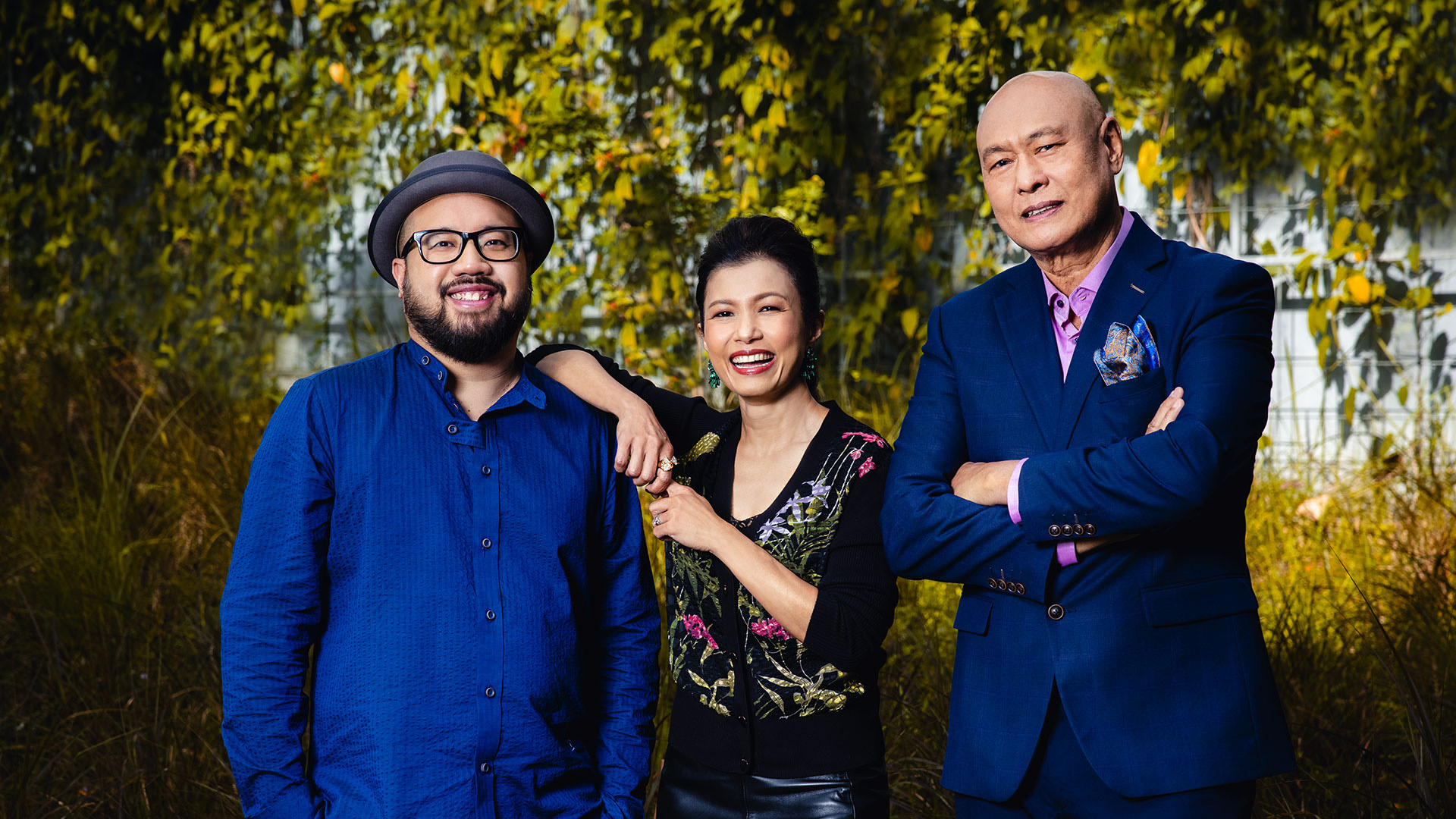 And it’s now down to eight contestants! Let’s see how they do when they’re tasked to prepare a dish using — product placement! — the V-ZUG Oven. And what zingers does Chef Bjorn Shen have in store for us this time?

Fantastic Beasts: The Secrets of Dumbledore

The good news is, Mads Mikkelsen is a worthy replacement for scandal-hit Johnny Depp as big bad Grindelwald. The bad news? The threequel is a slog — entertaining, but not very exciting. Also available: Fantastic Beasts: A Natural History, an hour-long docu about the real-life inspirations behind the Wizarding World’s, er, fantastic beasts, hosted by Stephen Fry.

Will Darth Vader (Hayden Christensen) make finally his appearance — in his full regalia — this week? 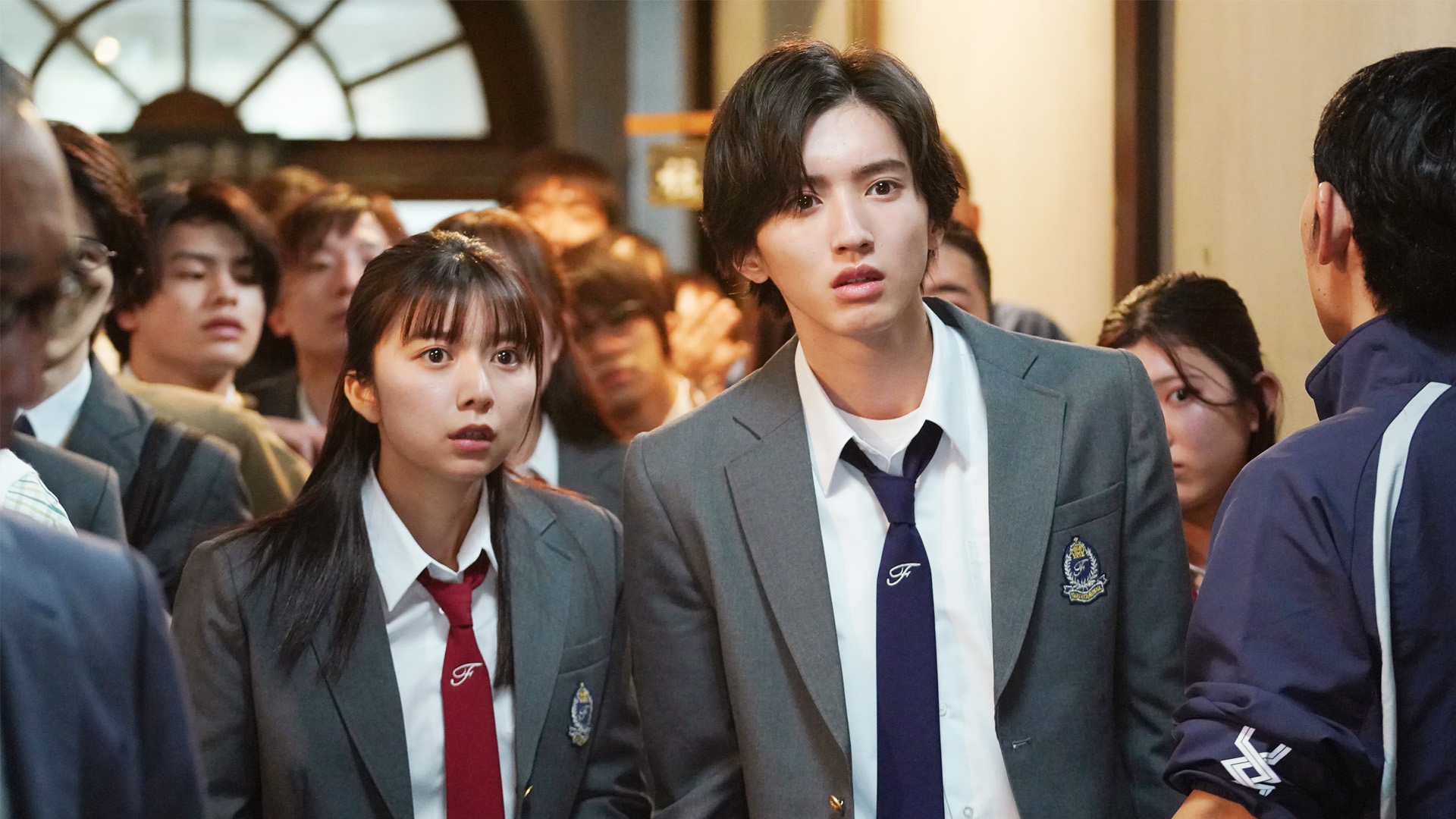 The Files of Young Kindaichi 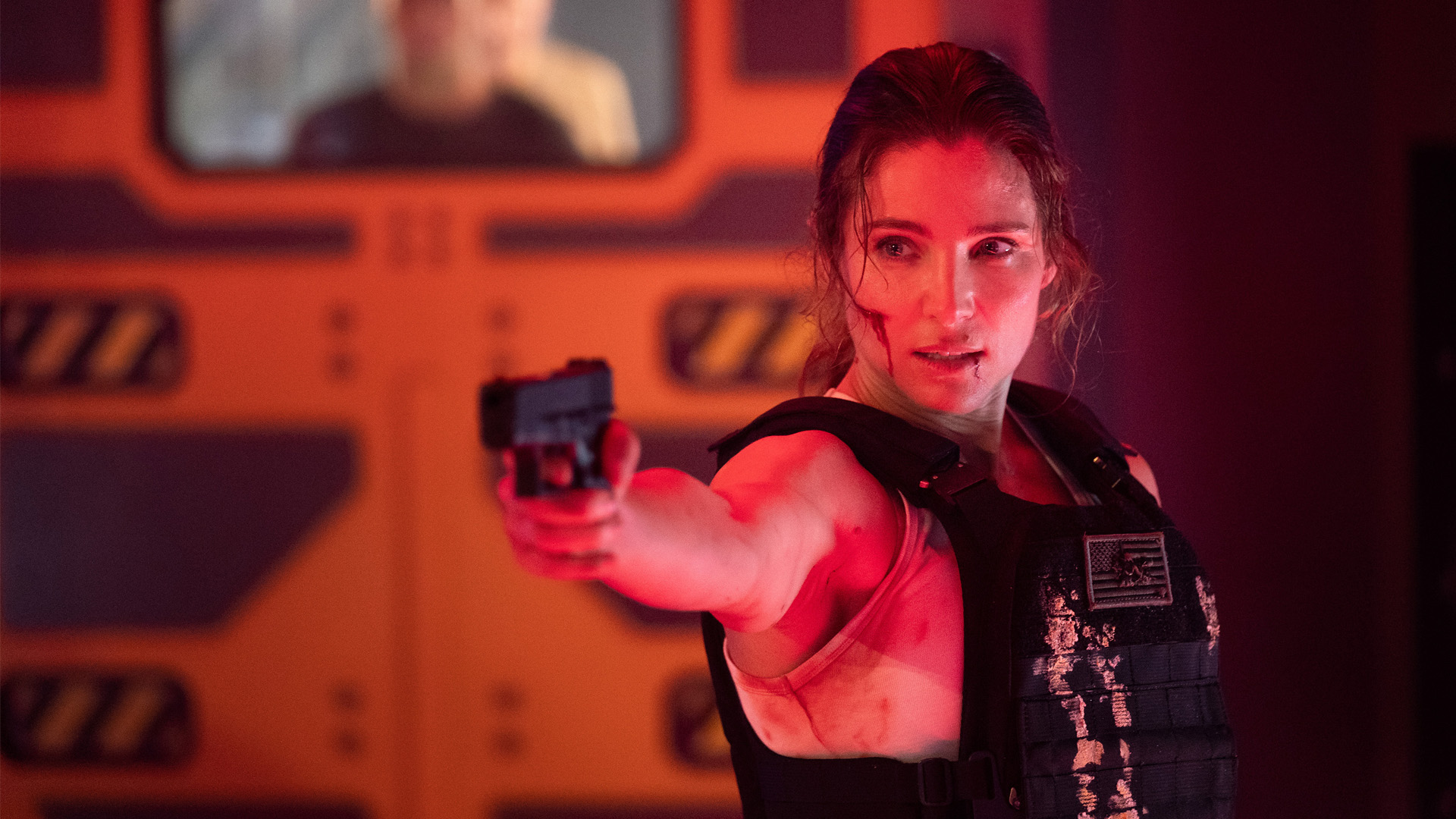 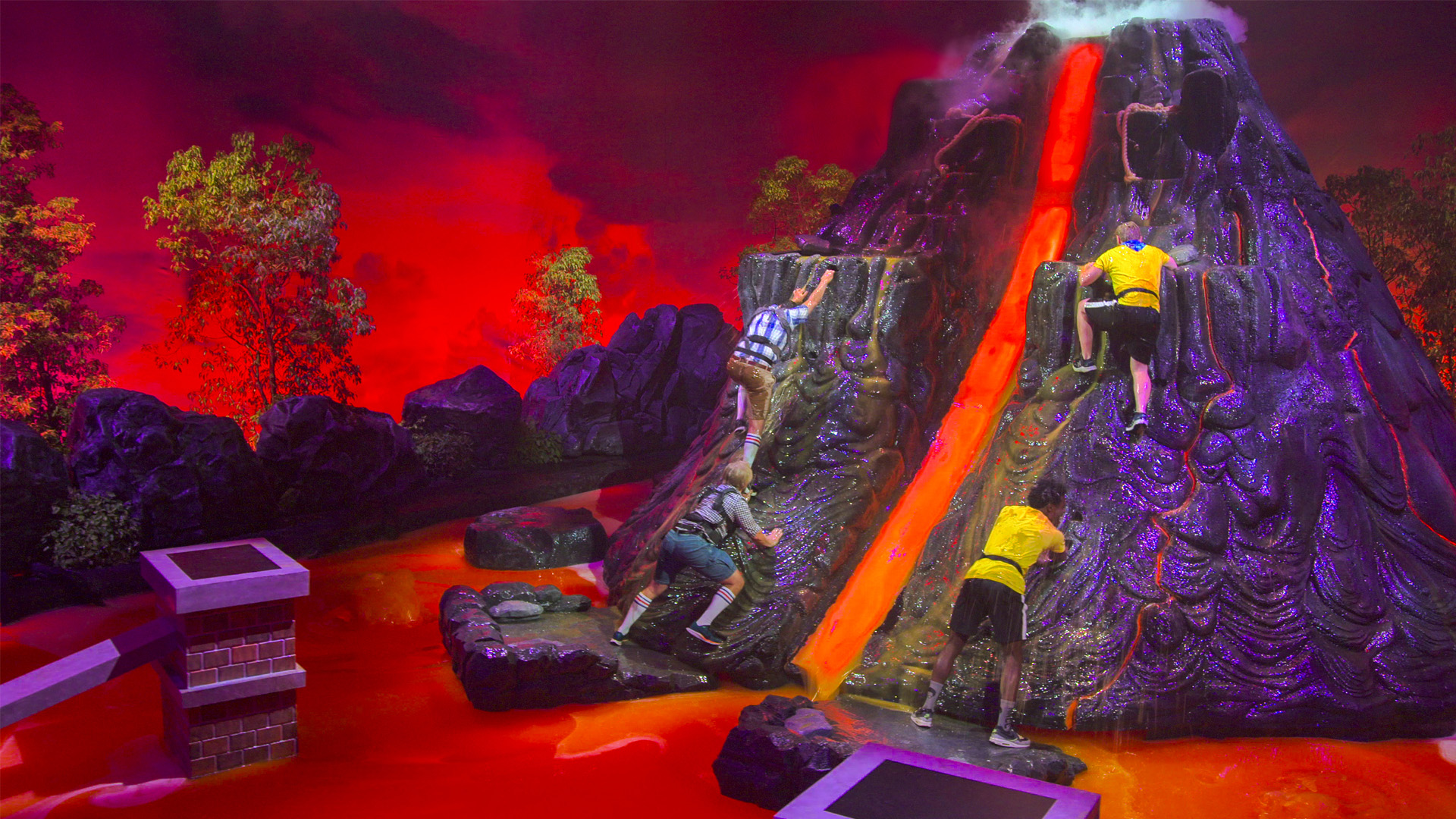 After a two-year break, the goofy game show returns with another group of players trying to make it across an obstacle course without falling into a pool of fake volcanic lava. Hey, Netflix, can we do an Asian edition? 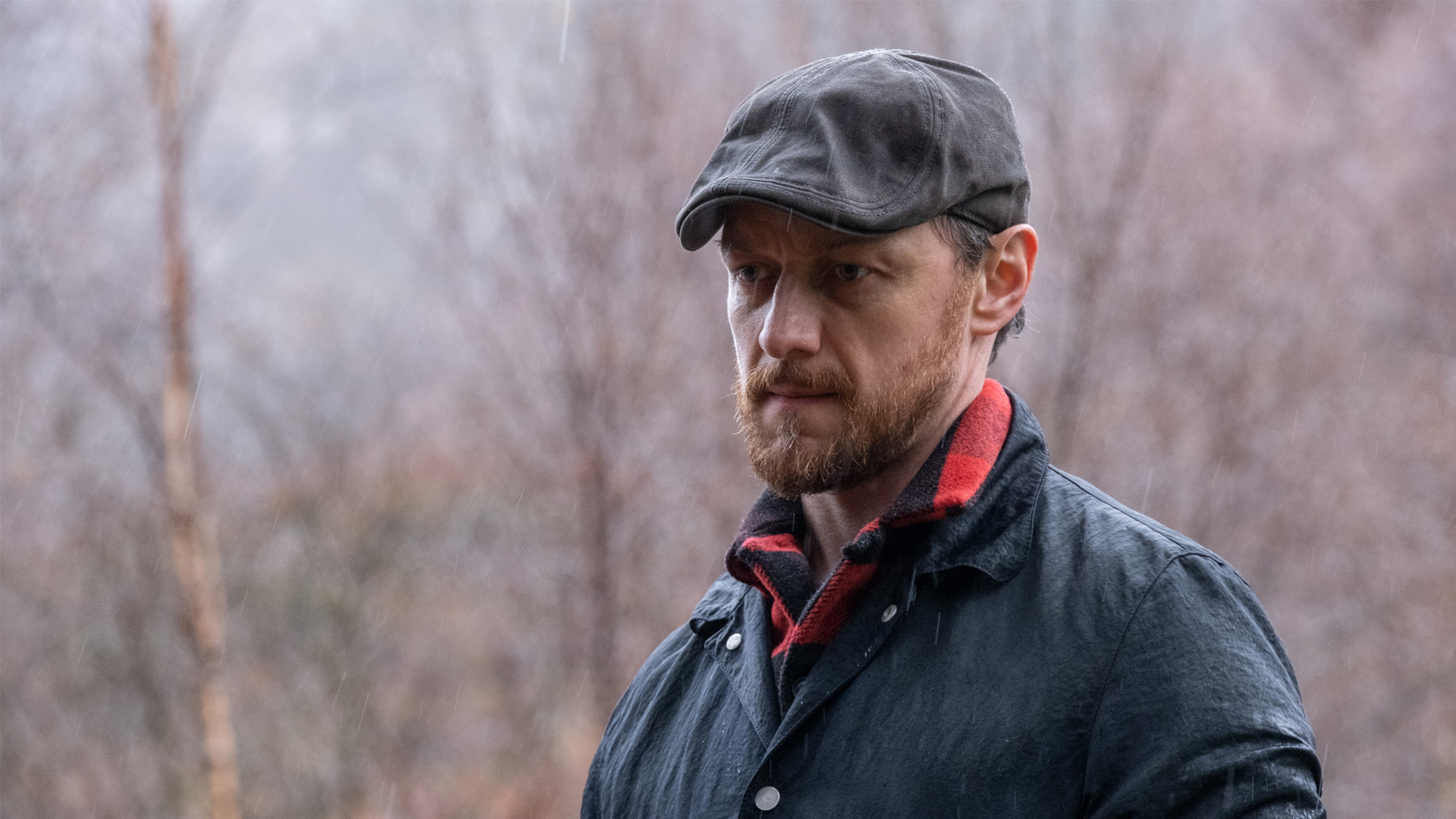 Thriller — a remake of the 2017 French production — starring James McAvoy and Claire Foy as a divorced couple whose lives are upended by their son’s kidnapping.

Watch it on: HBO Go, Sat

Stuff To Watch This Week