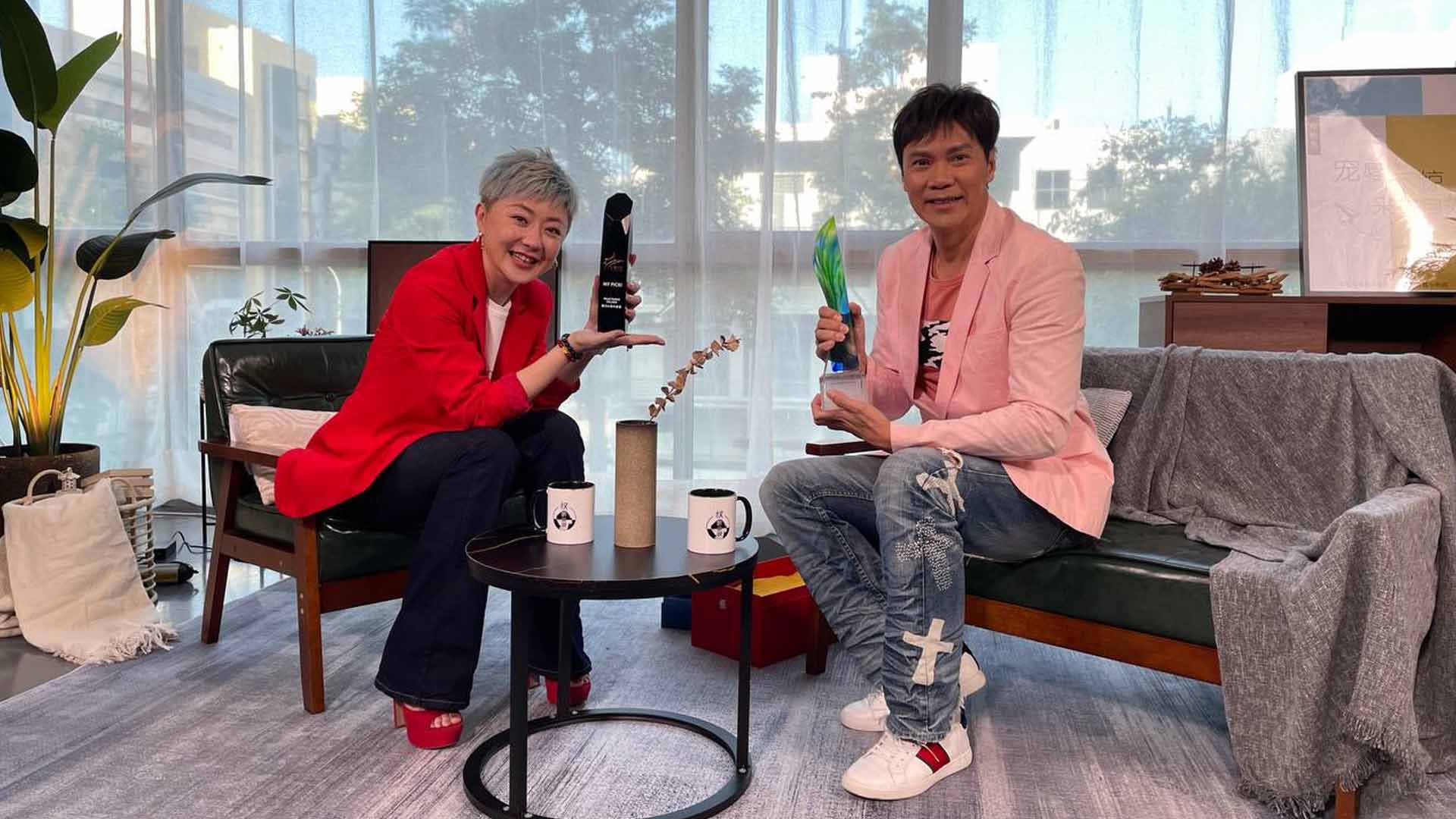 Hear U Out, Season 3

Watch it on: meWATCH, Thur, 9pm 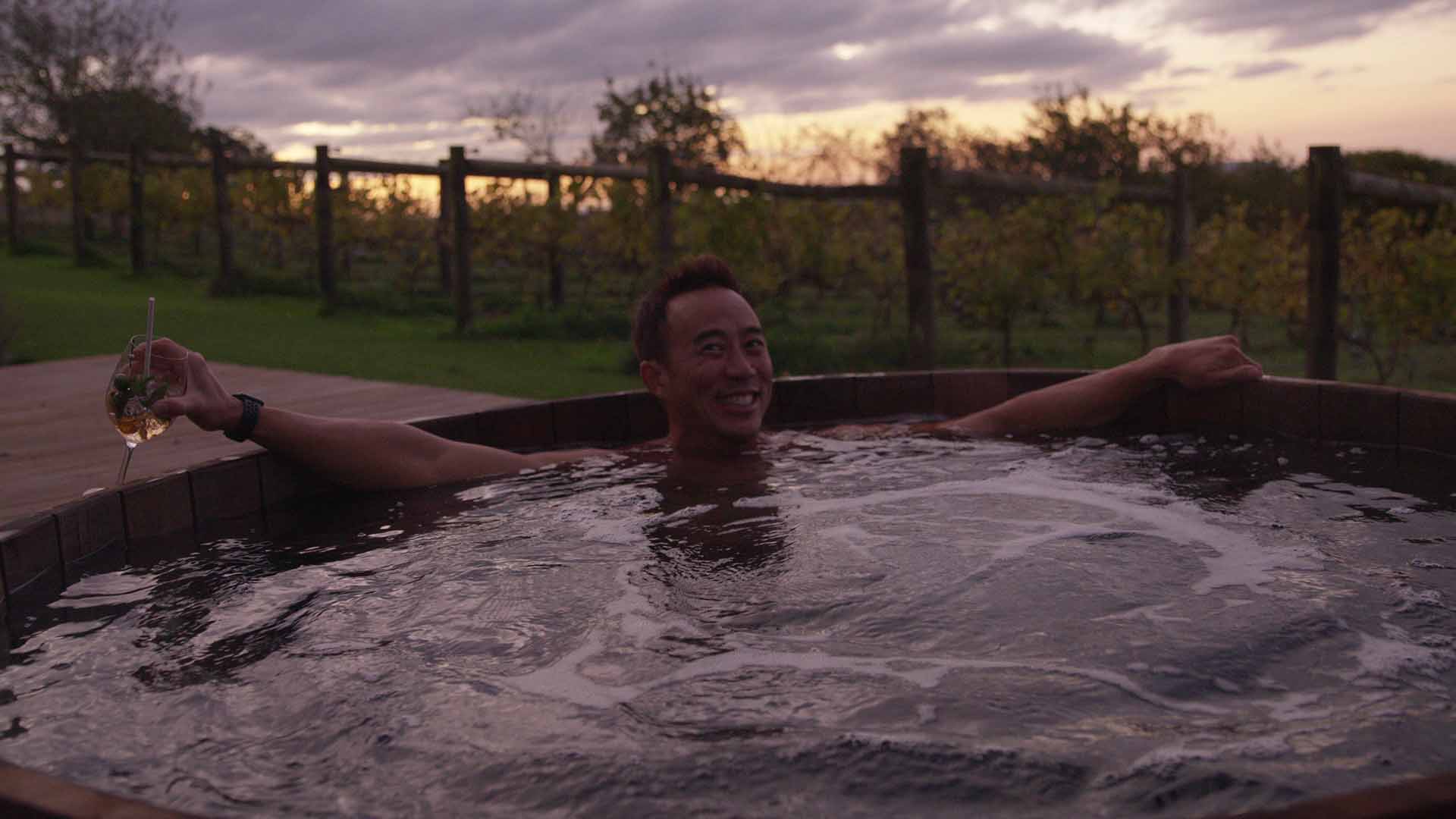 Allan Wu, Alberto Gei and Charlyn Lin host this 10-part series about the most amazing lodgings in the world which they’ll check out (or check in?) as both guests and staff. First stop: Lake House in Melbourne. 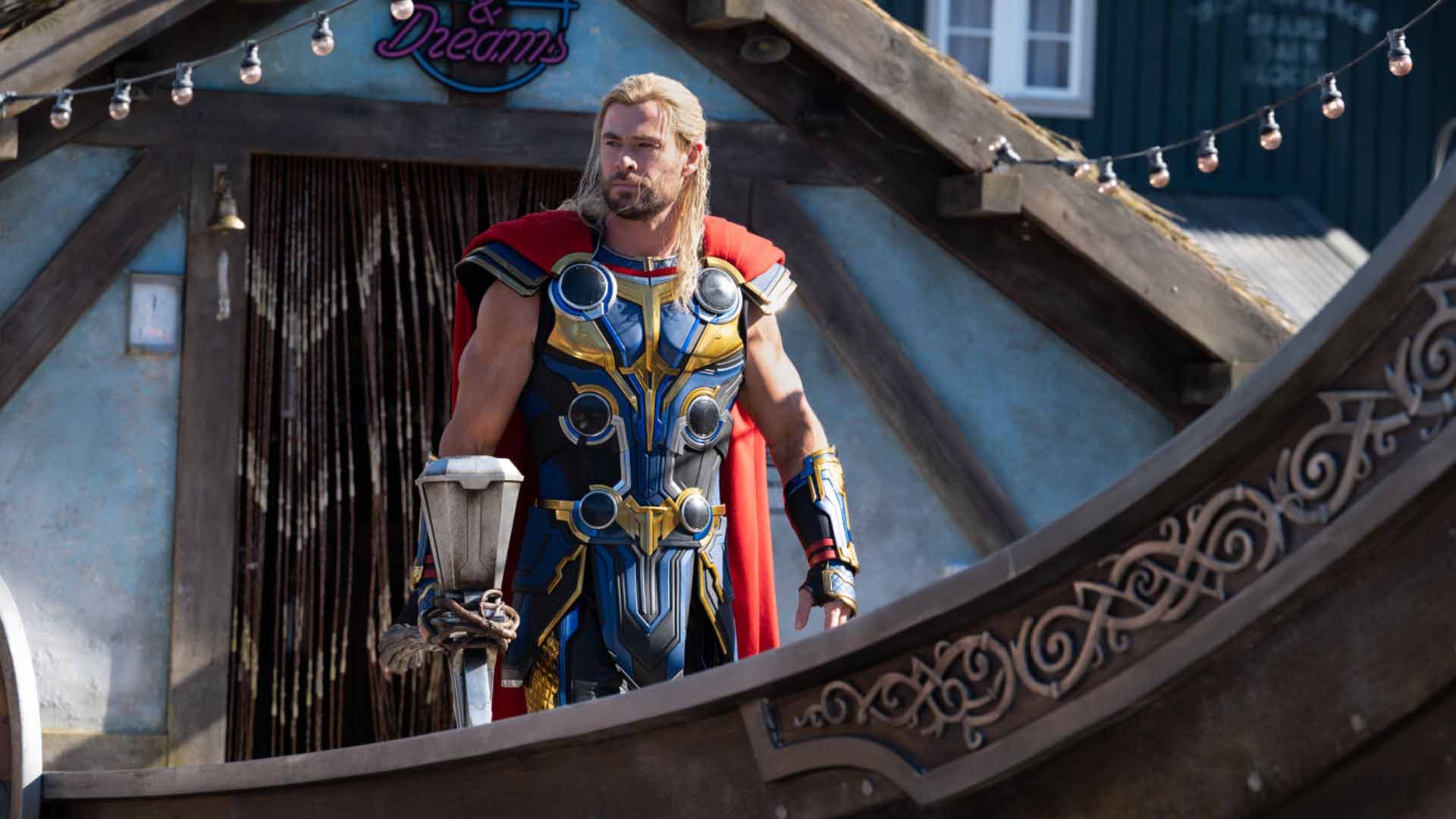 Celebrate Disney+ Day with the premiere of the fourth solo Thor adventure which sees him (Chris Hemsworth) ganging up with ex-GF (Natalie Portman) against Christian Bale’s Gorr the God Butcher. Mark Disney+ Day with an introductory offer of one month of Disney+ for S$1.98. Available for new and eligible returning subscribers from Sept 8 to Sept 20, 2022, 3pm SGT. Click here for more info.

Watch it on: Disney+, Thurs 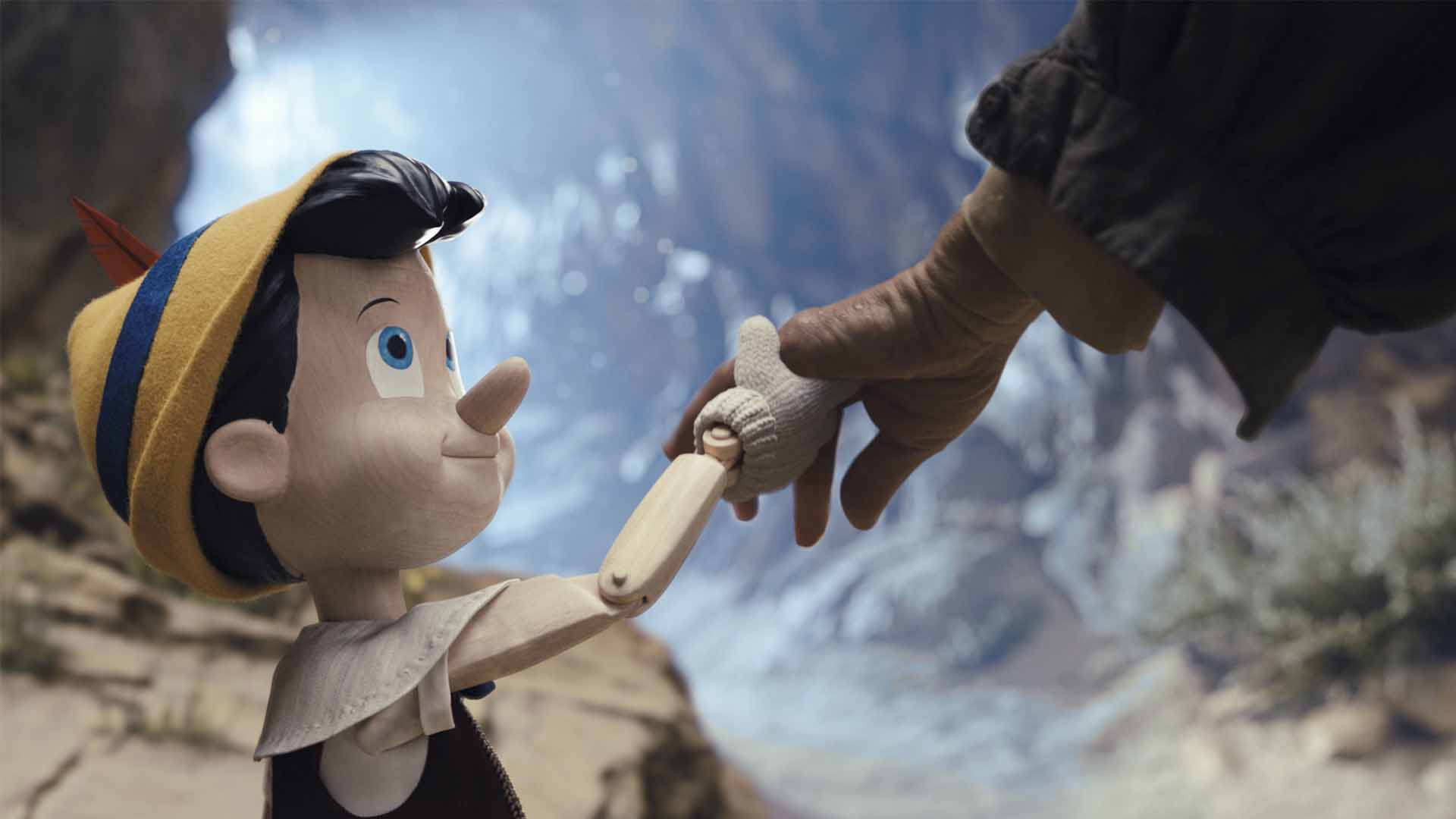 Another Disney+ Day highlight: Disney’s latest live-action remake of its animated classic stars Tom Hanks as Geppetto, a childless woodcarver who wishes on a star for the titular puppet to become a real boy (voiced by Benjamin Evan Ainsworth). The Robert Zemeckis-helmed movie also stars Cynthia Erivo as the Blue Fairy as well as Joseph Gordon-Levitt as the voice of Pinocchio’s companion and self-appointed “conscience” Jimmy Cricket.

Watch it on: Disney+, Thur 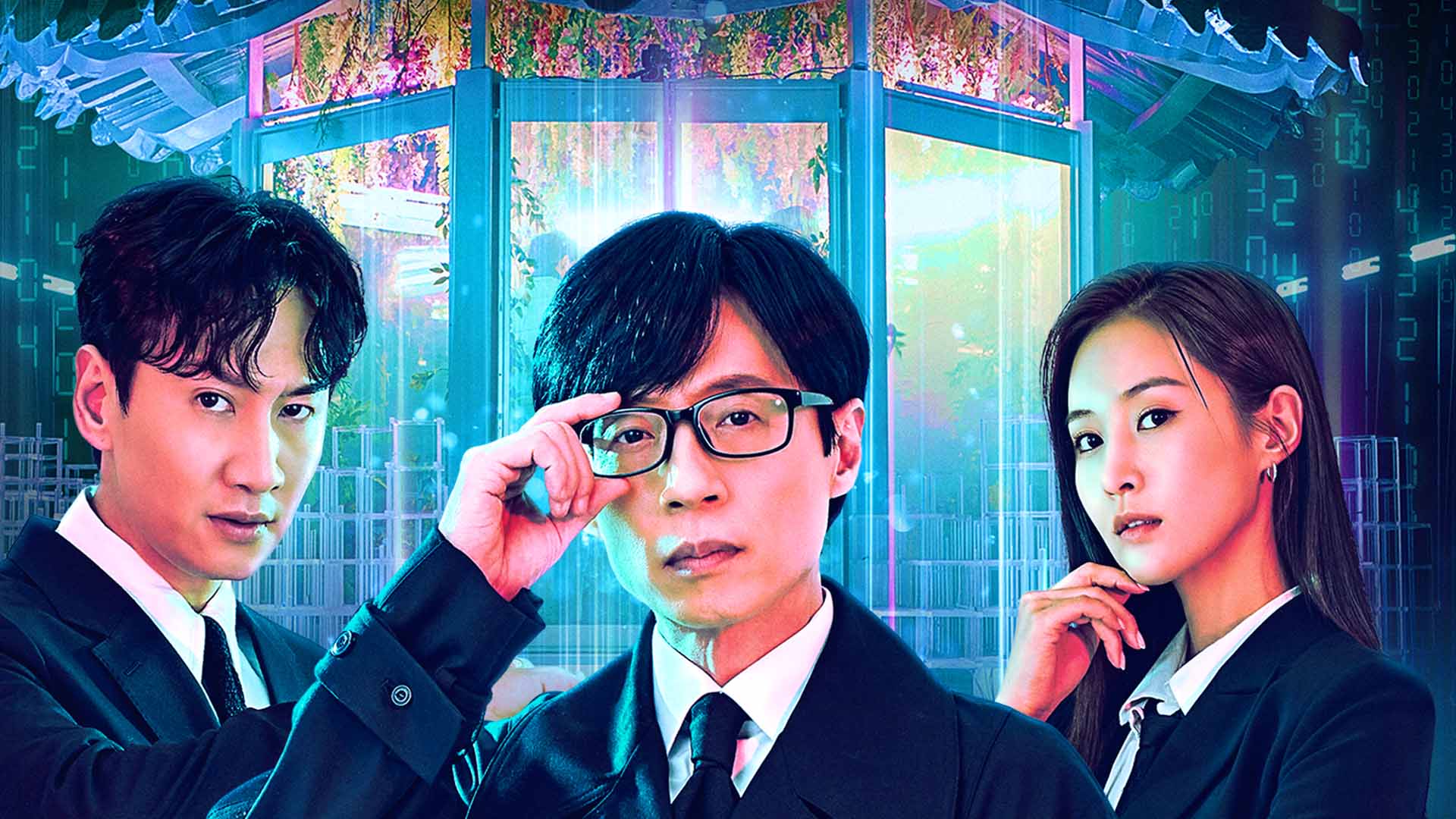 Watch it on: Disney+, Thur 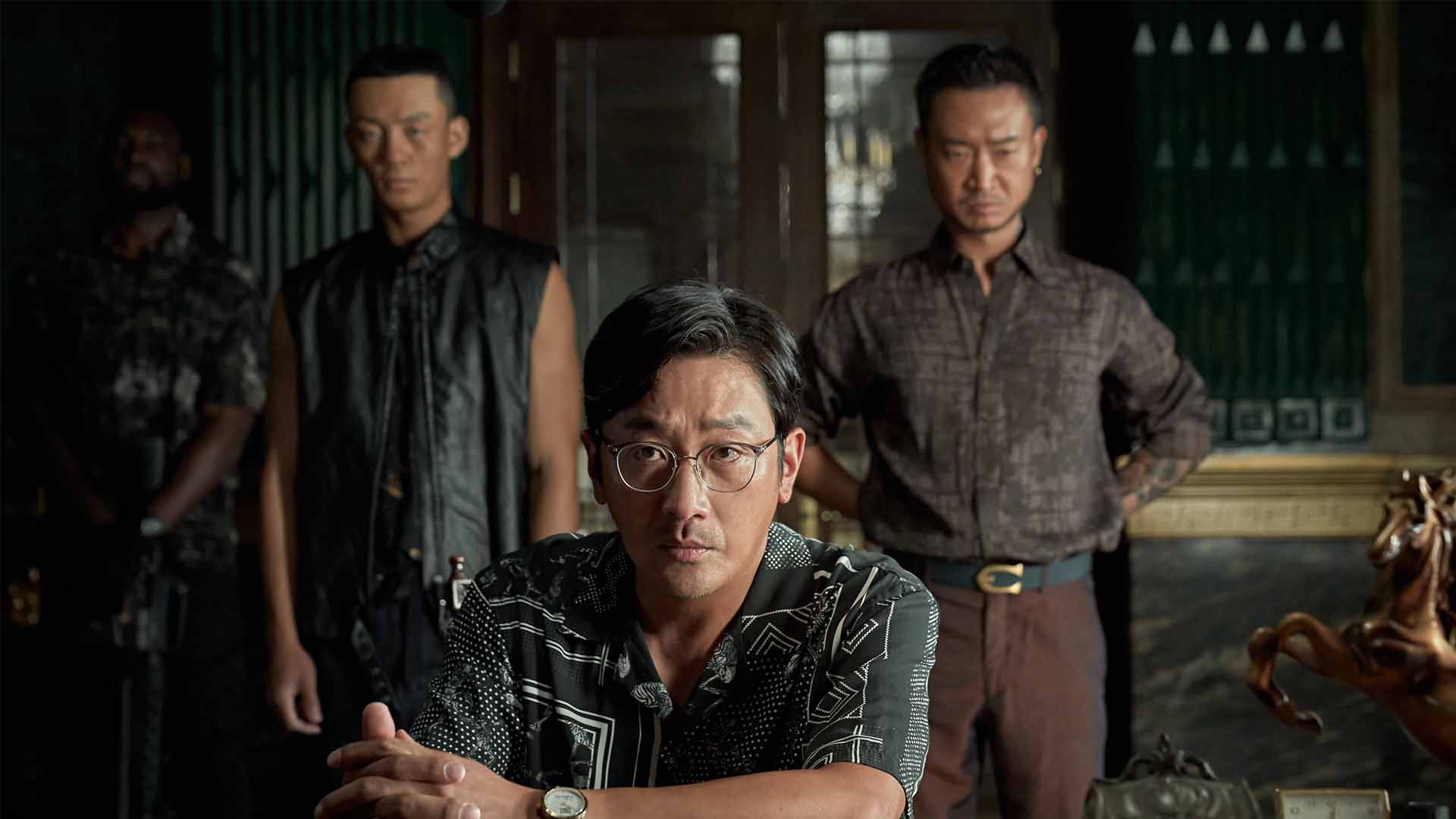 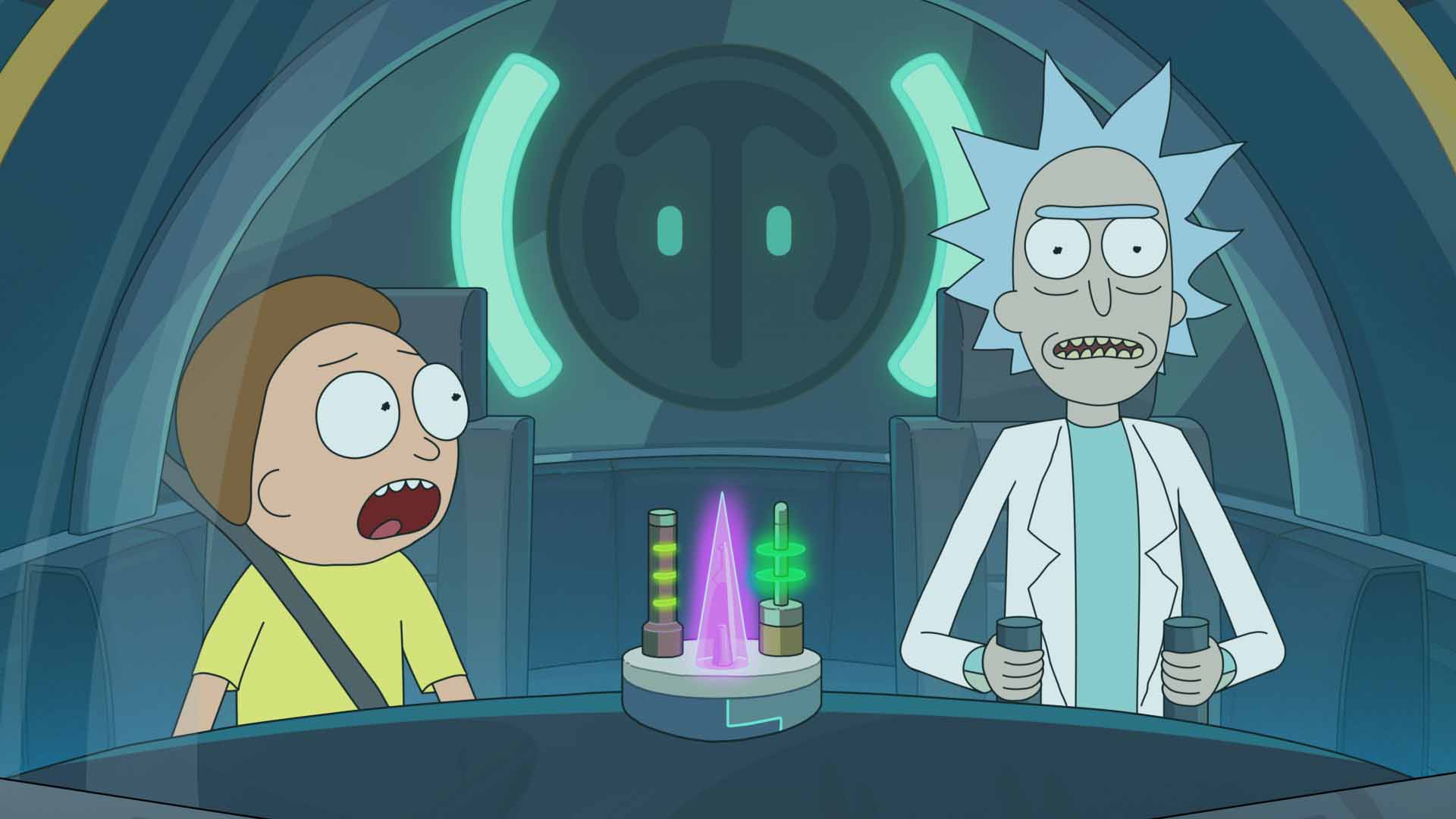 The award-winning animated series picks up where Season 5 left off, with Rick and Morty attempting to escape the Citadel. Even if they do, what repercussions will that cause? 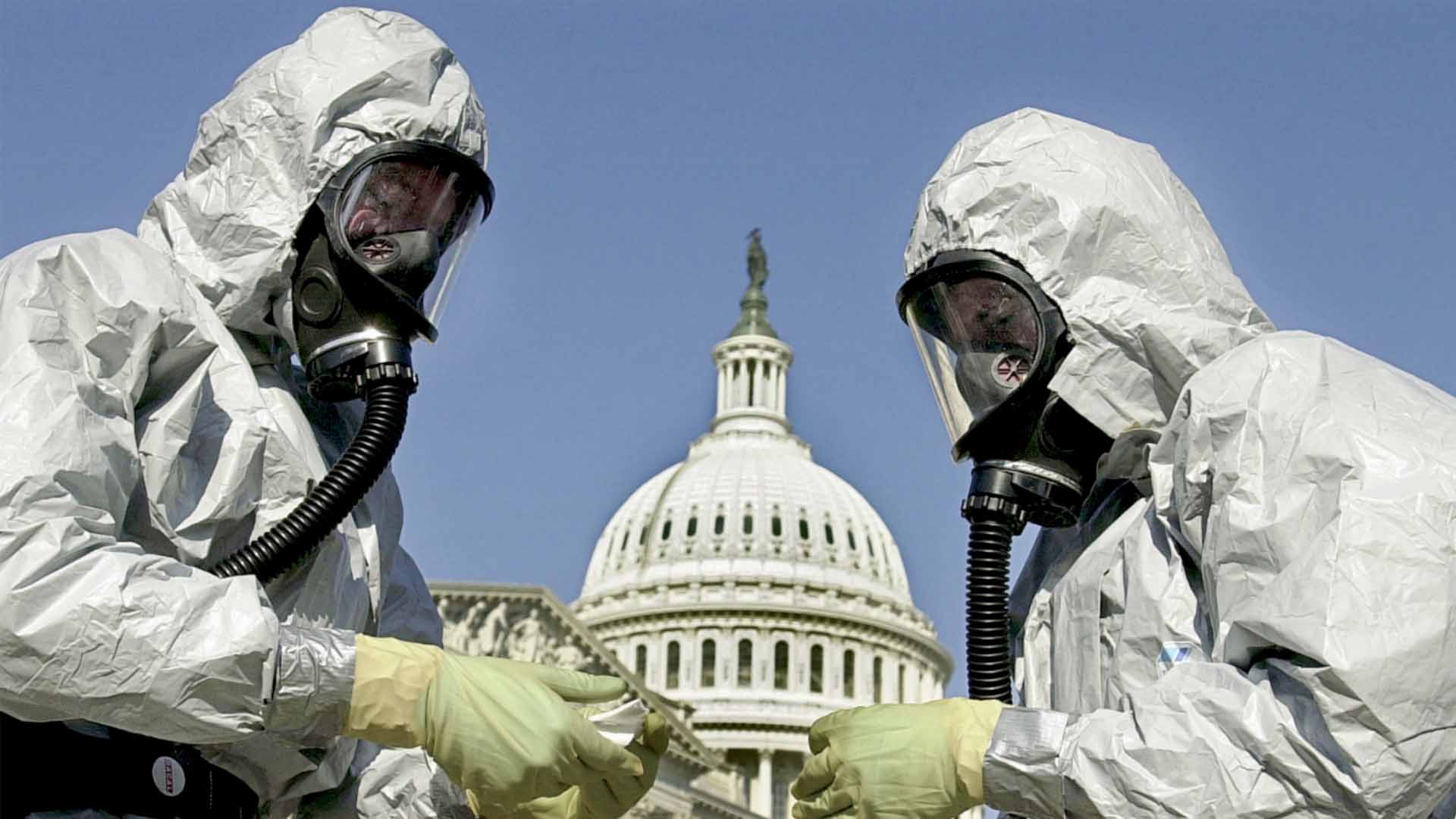 The Anthrax Attack: In The Shadow Of 9/11

Mixing interviews and scripted reenactments, this documentary follows the FBI’s investigations into the anthrax threats of 2001 in the US, a week after the 9/11 terrorist attacks. Agents of S.H.I.E.L.D.’s Clark Gregg stars as army biologist Dr Bruce Ivins, one of the suspects.

Stream it Stuff To Watch This Week Cool Hotel Hear U Out Thor: Love and Thunder Narco Saints