The singer said his son had taken the car out for a joyride without their knowledge because he wanted to celebrate getting his license.

The 19-year-old son of Taiwanese singer Luo Shifeng, 53, got involved in an accident while driving his mum’s Tesla Model X car.

Thankfully, no one was hurt, save for Shifeng’s wallet, as well as his son's ego.

According to reports, Shifeng’s son knocked down nine motorbikes that were parked by the road while attempting to drive the Tesla. 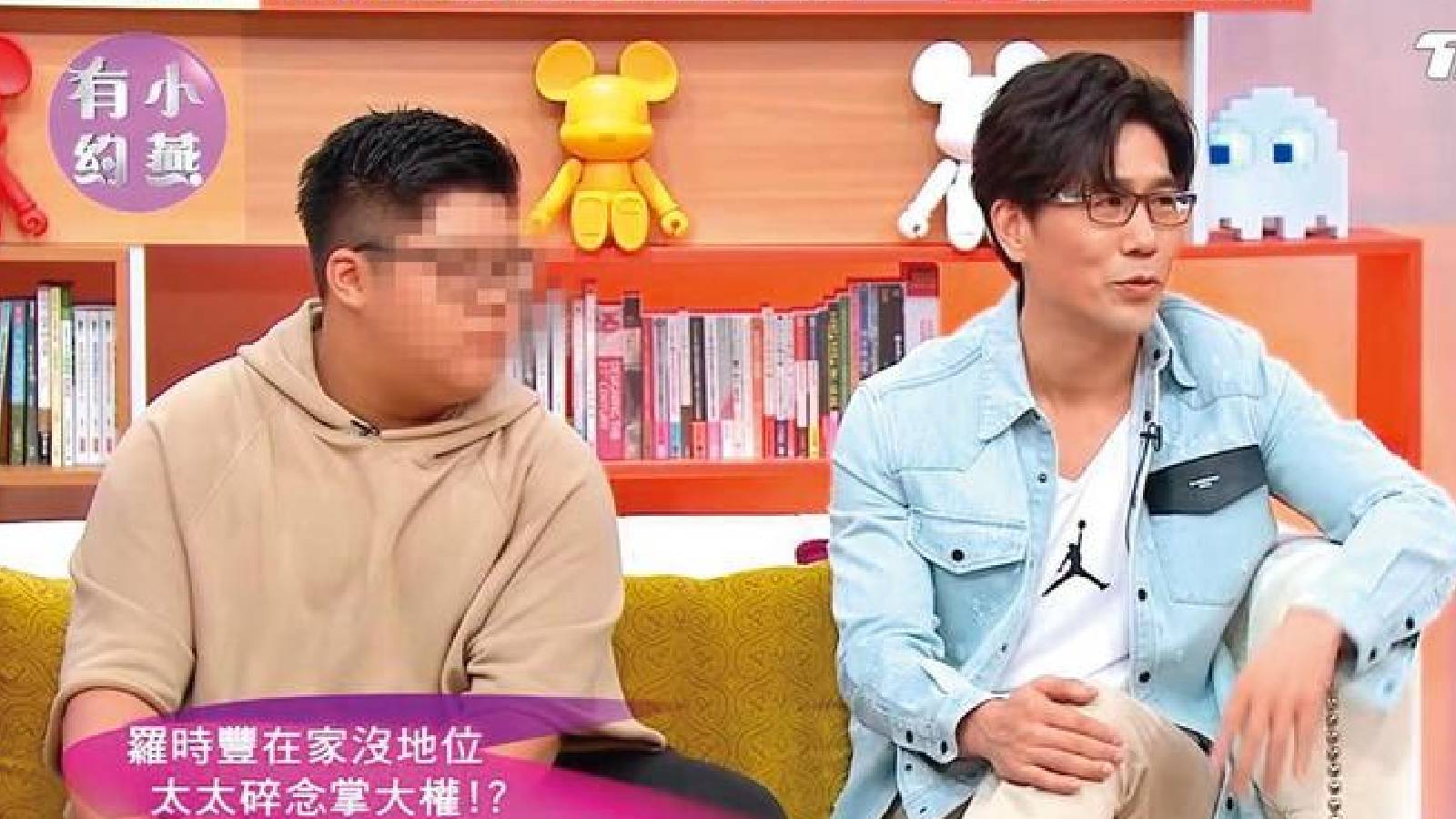 Luo Shifeng and his youngest son, who was 14 at the time of this picture

Tesla’s range of upmarket electric cars is said to come with a collision avoidance assist system, that will help to “reduce acceleration” if the system detects an obstacle in the car’s path, and "automatically apply braking” to reduce the impact of a frontal collision, amongst other things.

Unfortunately, it seems like these features didn’t offer much help for Shifeng’s son.

The police were immediately called to the scene, of course, but after investigation, it was revealed that the Shifeng's son wasn't driving under the influence of alcohol. 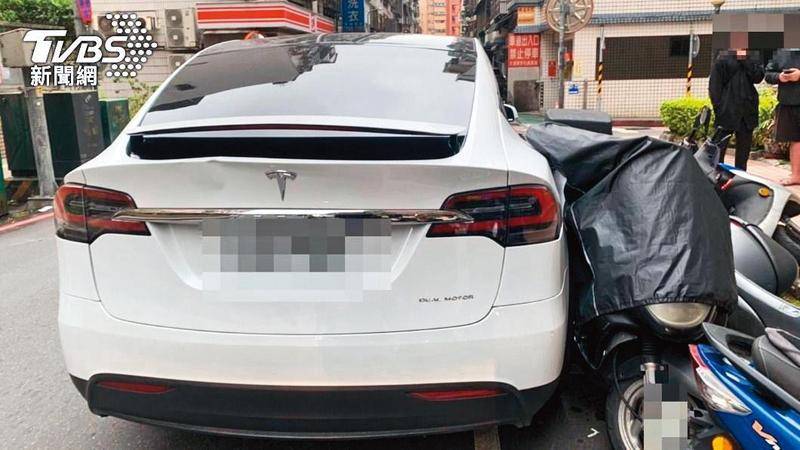 In broad daylight too

A day after the accident, Shifeng confirmed that the driver is indeed his youngest son.

Shifeng went on to say that he was busy shooting content for his own YouTube show when the accident happened. He only knew of it the day after it happened, making him the last person in his family to be notified.

Shifeng and his wife, who isn't in showbiz, tied the knot in 1996, and they have three sons together.

Shifeng and his wife, aka the rightful owner of the Tesla

The singer also said that his son had taken the car out for a joyride without their knowledge because he wanted to celebrate getting his license.

Shifeng added that the accident probably happened as his son was not familiar with the car.

“My son is still shocked by what happened, I can’t bear to scold him again. If he doesn’t experience these things, he won’t be able to grow wiser as a person,” Shifeng said. 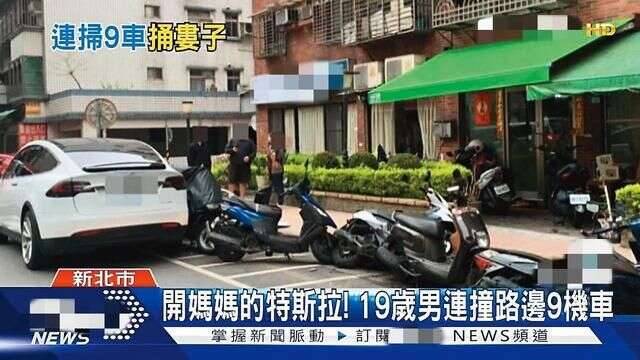