She says the incident allowed her to see how ‘shady' the industry was, and that it affected her for years.

In a recent interview, Hong Kong actress and former Miss Hong Kong contestant Griselda Yeung (楊卓娜), 44, revisited her start in showbiz, revealing that she wanted to withdraw from the pageant after getting maligned by the media.

Back in 2001, when Griselda took part in the Miss Hong Kong pageant, she was initially considered one of the front-runners, alongside Hong Kong actress Shirley Yeung, 44, who eventually won the crown.

However, Griselda eventually failed to clinch a spot in the final three. The actress shared more about the experience.

“That year, I [joined the pageant] 'cos I didn’t want to live a rigid life. I’ve always had no self-confidence, whenever I ran into an obstacle, I would be fearful, and escape [instead of facing it]. That year, when I was touted as one of the three front-runners [of the pageant] alongside Shirley, I initially thought that I would make it as one of the final three,” Griselda said.

Unfortunately, it was not meant to be.

Shortly after, when the contestants flew to Japan and South Korea for a series of photoshoots, Griselda was labelled as "sly" and someone who didn’t get along with the rest of the contestants. 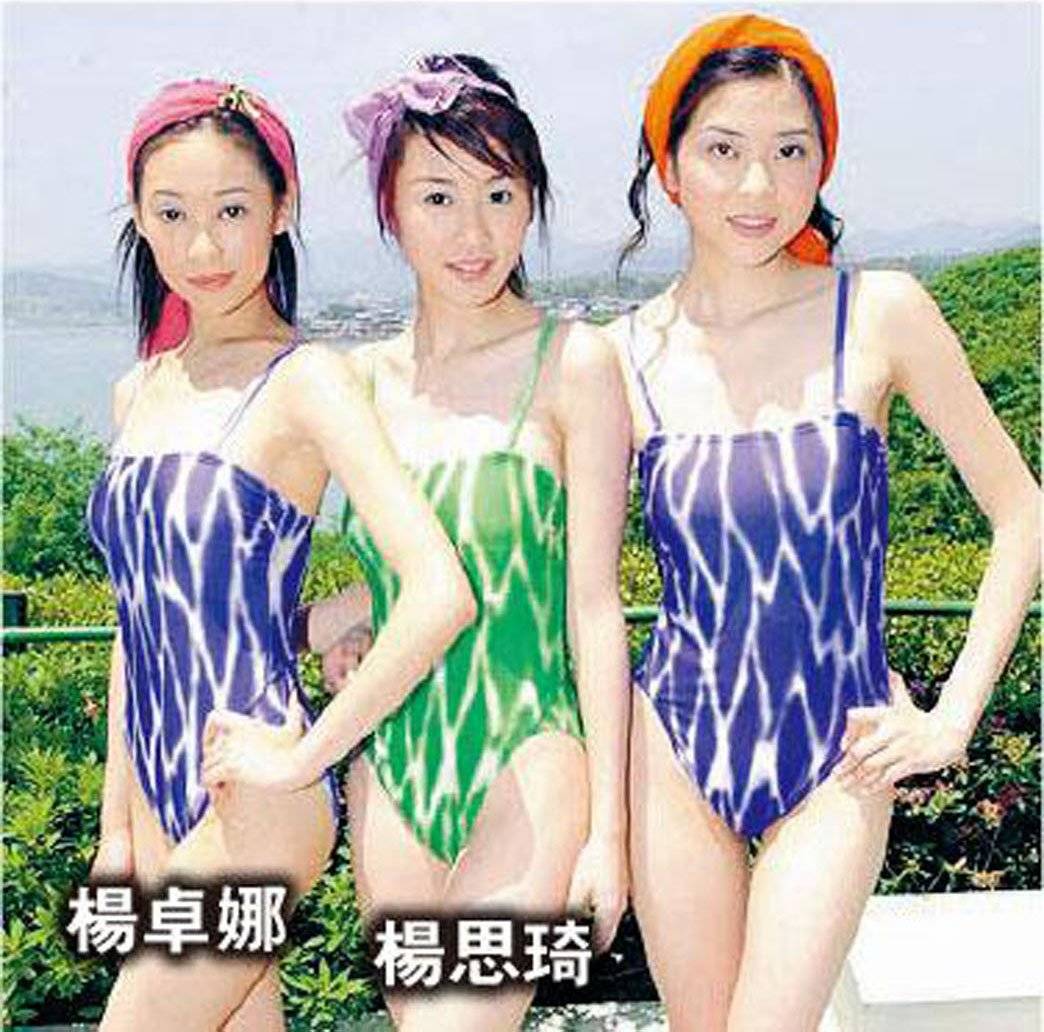 “When we were in Japan, the media asked the three frontrunners to do a photoshoot together, and 'cos I moved a little too much, my elbow 'blocked' Shirley Yeung, and after that, there were constant [reports] claiming that I was really mean, highlighting the “elbow incident”, and that I did not get along with the other contestants,” Griselda said.

“I was fearful of the multiple reports [that would come out] every day, I couldn’t seem to calm down, and I only knew how to hide, and I didn’t dare to tell my minders,” she continued.

This incident continued to weigh heavily on Griselda, and affected her in a subsequent photoshoot. 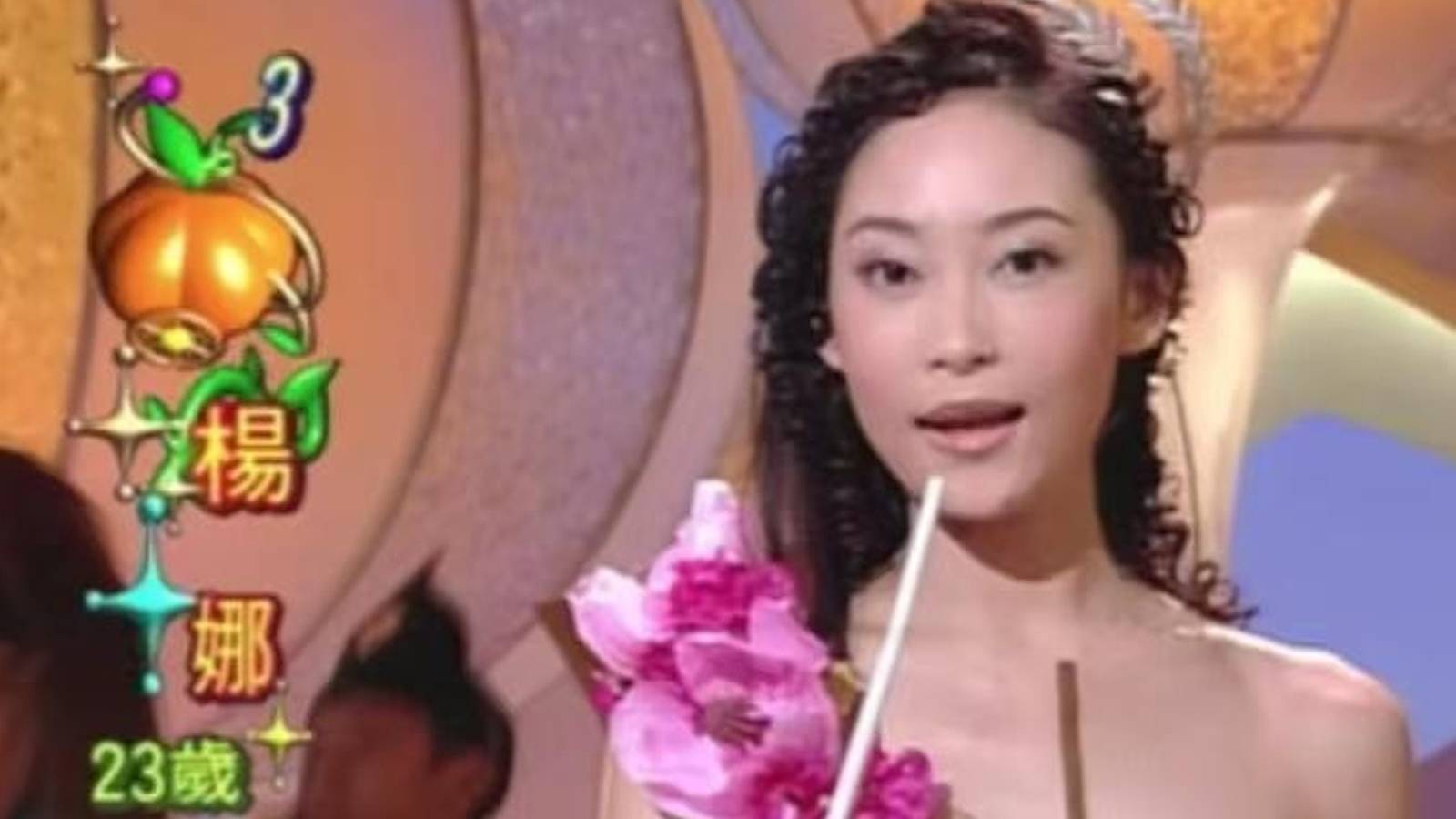 All pomp and pageantry.

“Later, when we went to South Korea, I was unhappy 'cos it was cold and we had to wear bikinis. I just wanted to cower in a corner. In the end, I was described as a loner,” she said.

“My intuition told me that this industry was very ‘shady' and I really wanted to withdraw [from the pageant]. I ended up losing as I had no confidence [in myself]. Shirley and I are actually on very good terms, and we still keep in contact,” Griselda added.

As a result of her less-than-ideal introduction to the world of showbiz, Griselda was afraid to take up acting offers. She turned to hosting instead. For many years, Griselda survived on a monthly salary of HK$6000 (S$1090), while spending only HK$2000 ($363) a month.

She shared that she’s really thankful to her younger sister, actress Tavia Yeung, 43, for essentially supporting their entire family for many years, adding that she felt guilty for not being able to provide for their parents. 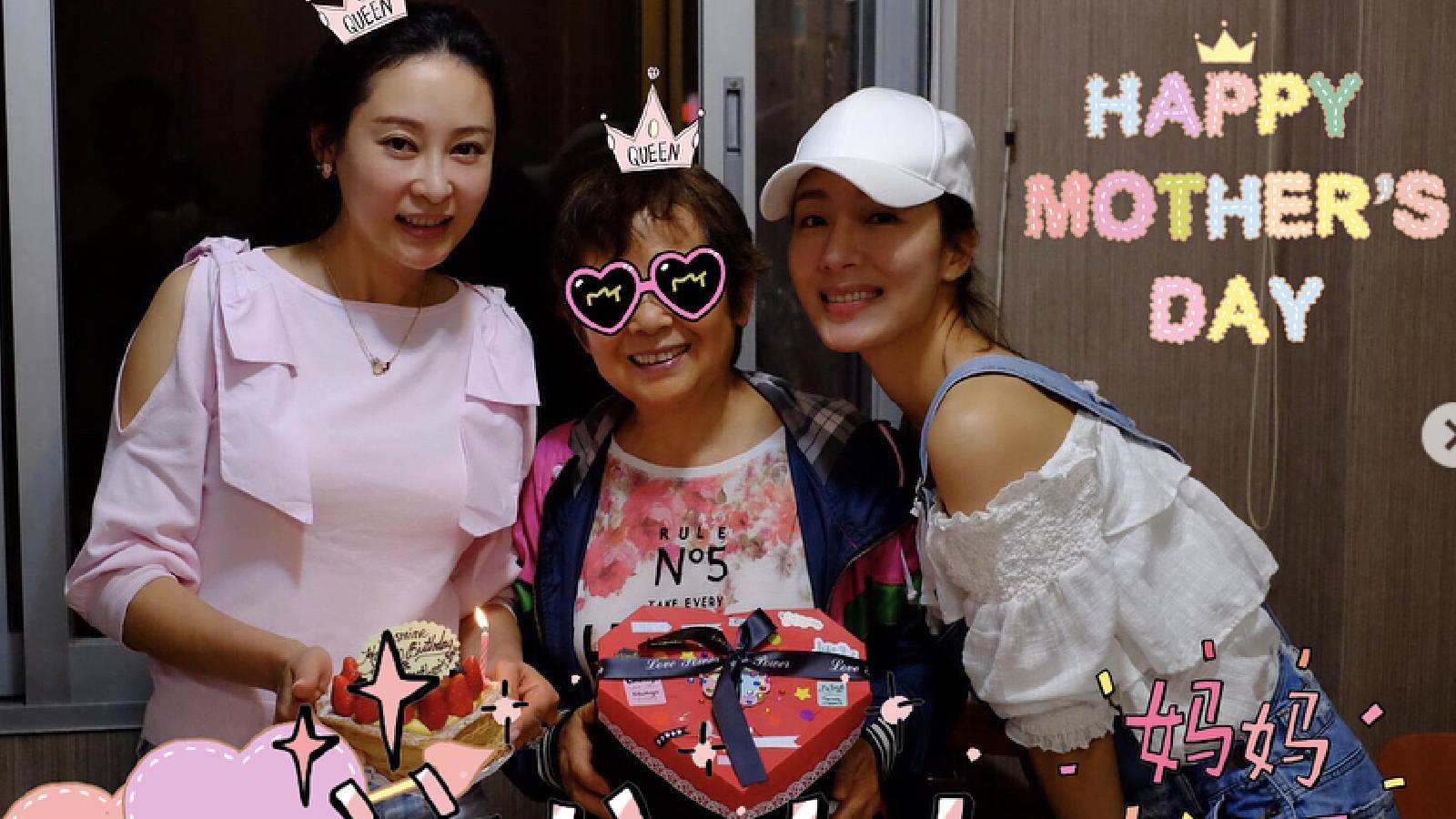 Griselda and Tavia with their mum.

Tearing up, Griselda said: “I don’t want to cry every time this question comes up in interviews… I’ve always run away from this question, but I really do feel guilty, especially towards my dad, who left the world before I could provide for him. So now, my goal is to work hard and earn more money. My mum depends on my sister [financially], so I hope that one day, I would have the ability to take care of her.”

Griselda also spoke about her relationship with Hong Kong businessman Yang Zhiqiao, with whom she shares a 13-year-old daughter. Zhiqiao also has two daughters from a previous marriage.

She shared that they first got to know each other as Zhiqiao’s two daughters were amongst the first batch of students Griselda took in when she was teaching handicrafts.

“At first, when he pursued me, I rejected him multiple times. I’m someone who’s very simple, and shies away from complicated things. First of all, he already had two daughters with his previous wife, who has since passed away. Additionally, I [only] teach his two daughters and had no idea how to be a stepmother. And at that time, I had a boyfriend who I had been with for 11 years, albeit in a loveless relationship,” she said. They're a happy family-of-five now.

"We went back and forth for about a year, and when he was about to give up, that was when I admitted that he was my soul mate. I'm really grateful to him and his family, for making many things that I thought were complicated, became simple,” Griselda added.

The actress added that the couple has yet to formally register their marriage, though Zhiqiao has proposed multiple times to her.

The actress, who has been dubbed the “Best Stepmother” by the press, also went on to share more about her two stepdaughters, revealing that she treats them like her friends.

“At first, I was very cautious, I never requested for them to call me ‘Mum’. They were the ones who took the initiative to tell their dad: ‘I don’t want to call [Griselda] Miss Yeung anymore, I want to call her mum!’. I was very touched that they were able to feel and see all the sacrifices that I had been silently making,” she said.