Netizens felt that the wealthy young actor did not need a job that many considered a ‘iron rice bowl’.

In early July, it was reported that Chinese actor and TFBOYS member, Jackson Yee, 22, was provisionally accepted for a job as an actor at the National Theatre of China.

The theatre is the largest state-level performing art organization of the People's Republic of China, and competition for a job as an actor there is exceptionally tough.

The position is considered a government job, and according to Bloomberg, it comes with “bianzhi,” which usually means protections against dismissal, housing subsidies as well as other benefits.

Initially, many viewed Jackson’s move as a sign that the movie industry in China might not be doing so well.

After all, it was reported that Jackson also shuttered his company, which was involved in filmmaking and talent management. 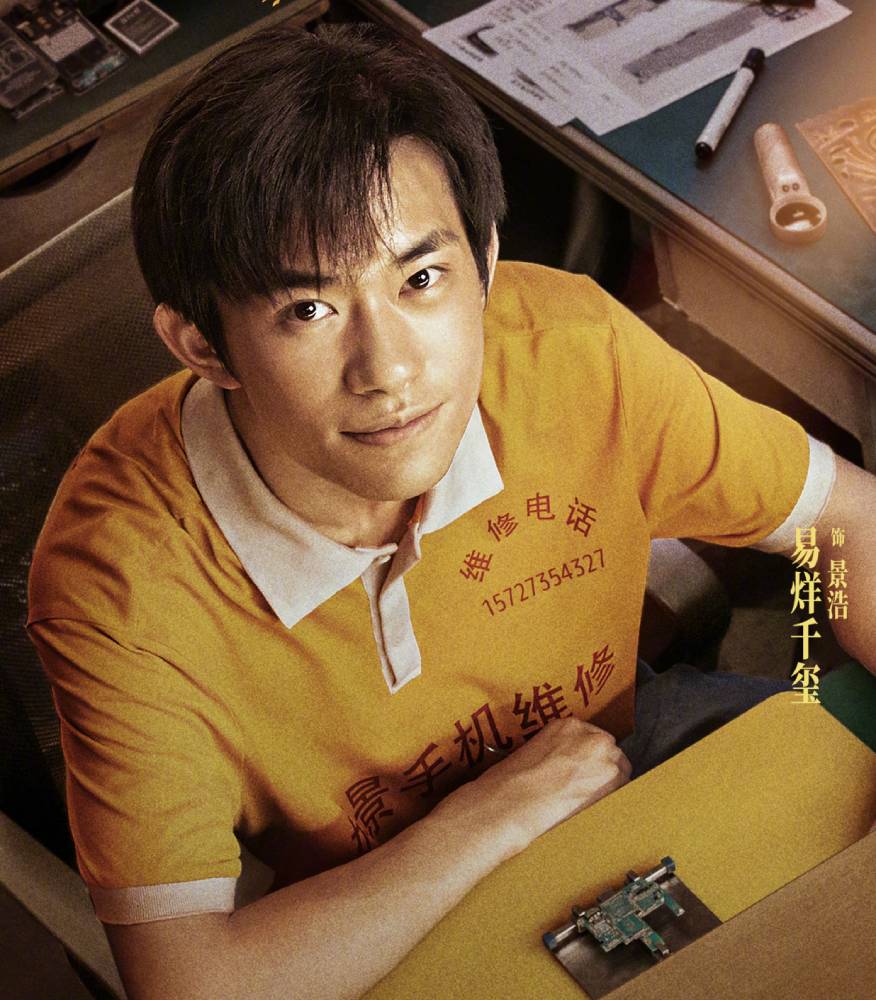 Jackson is very much in-demand in China.

Reports have stated that the country is currently facing an escalating unemployment rate among youths.

Some felt that Jackson, who topped Forbes’ list of China celebrities in 2021, and is one of the the country's most well-paid stars, had no need for the job, and that it should’ve gone to an ordinary citizen instead.

Others felt that Jackson likely received preferential treatment as a celeb, and demanded for more clarity regarding the audition process.

Eventually, both Jackson, as well as the National Theatre of China responded.

The theatre shared that they’d conducted an investigation, and found no signs of foul play. They wrote that all successful applicants had followed the recruitment process strictly, and that everyone was adequately qualified. 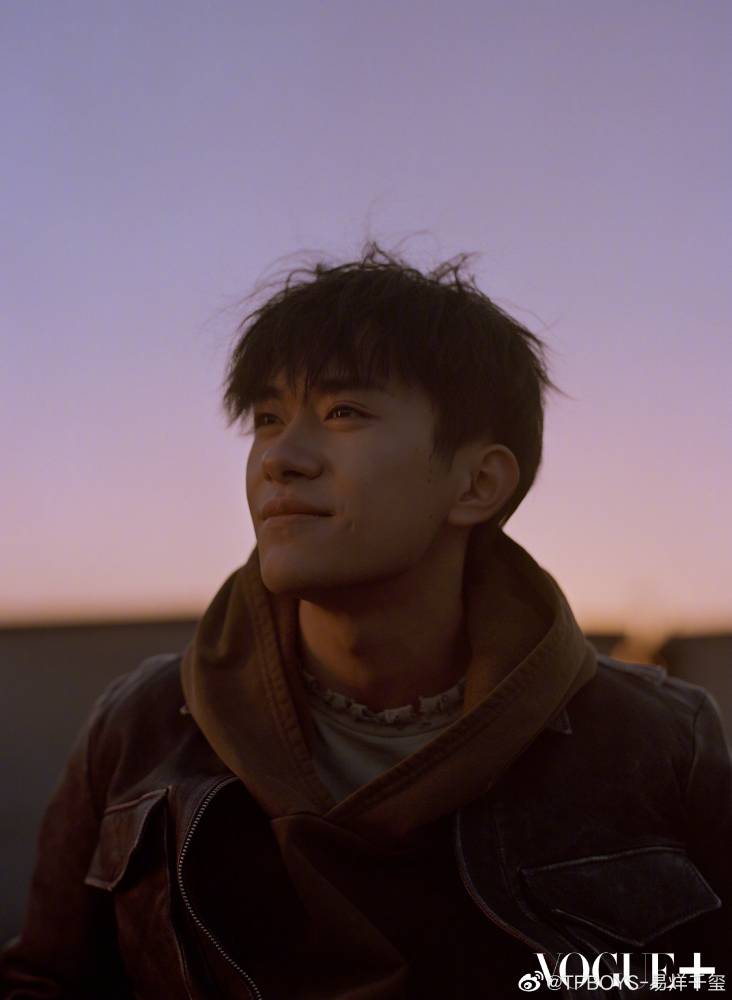 Jackson also shared more details about his application process, revealing that he’d taken three separate examinations on April 14, 25, and May 2.

He added that it has always been his dream to become an actor with the National Theatre of China.

“In the process [of my application], I've neither negotiated or discussed anything about a 'tailor-made' position with the teachers of the National Theatre of China, nor used any so-called "shortcut" to get a place,” he clarified.

He added: “In order not to give everyone any more trouble, after careful consideration, I’ve decided to give up my position with the National Theatre of China. But if there’s a chance, I’ll still continue to try and enter the world of theatre, to learn and upgrade myself.”