Tony Leung, Who Makes S$10Mil Per Movie, Has Worn The Same S$168 Adidas Tracksuit To Many Events Over The Past 5 Years

He is in a monogamous relationship with the outfit.

Though many took to the comments to gush over how Edison has become “handsome again”, others were more drawn to Tony’s appearance in the pics. Or rather, his outfit. Netizens noticed that Tony was wearing a blue tracksuit, which they say is the star's favourite outfit.

Tony, 60, has been photographed in the same tracksuit on many occasions, be it while on holiday or at gatherings with friends.

Scroll down to see what we mean. Tony rocked the tracksuit while on holiday with Carina in 2018 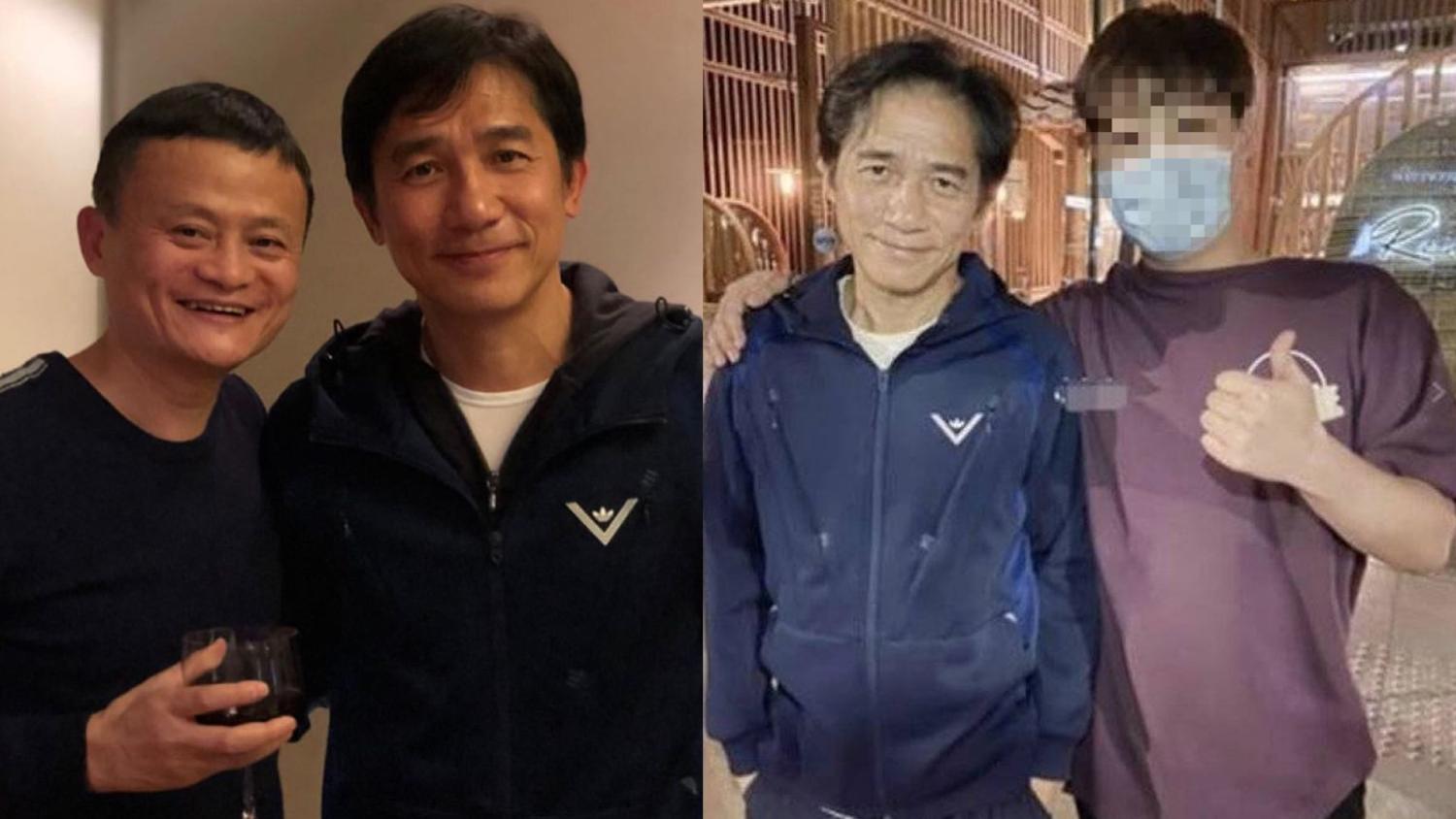 And while hanging out with Jack Ma 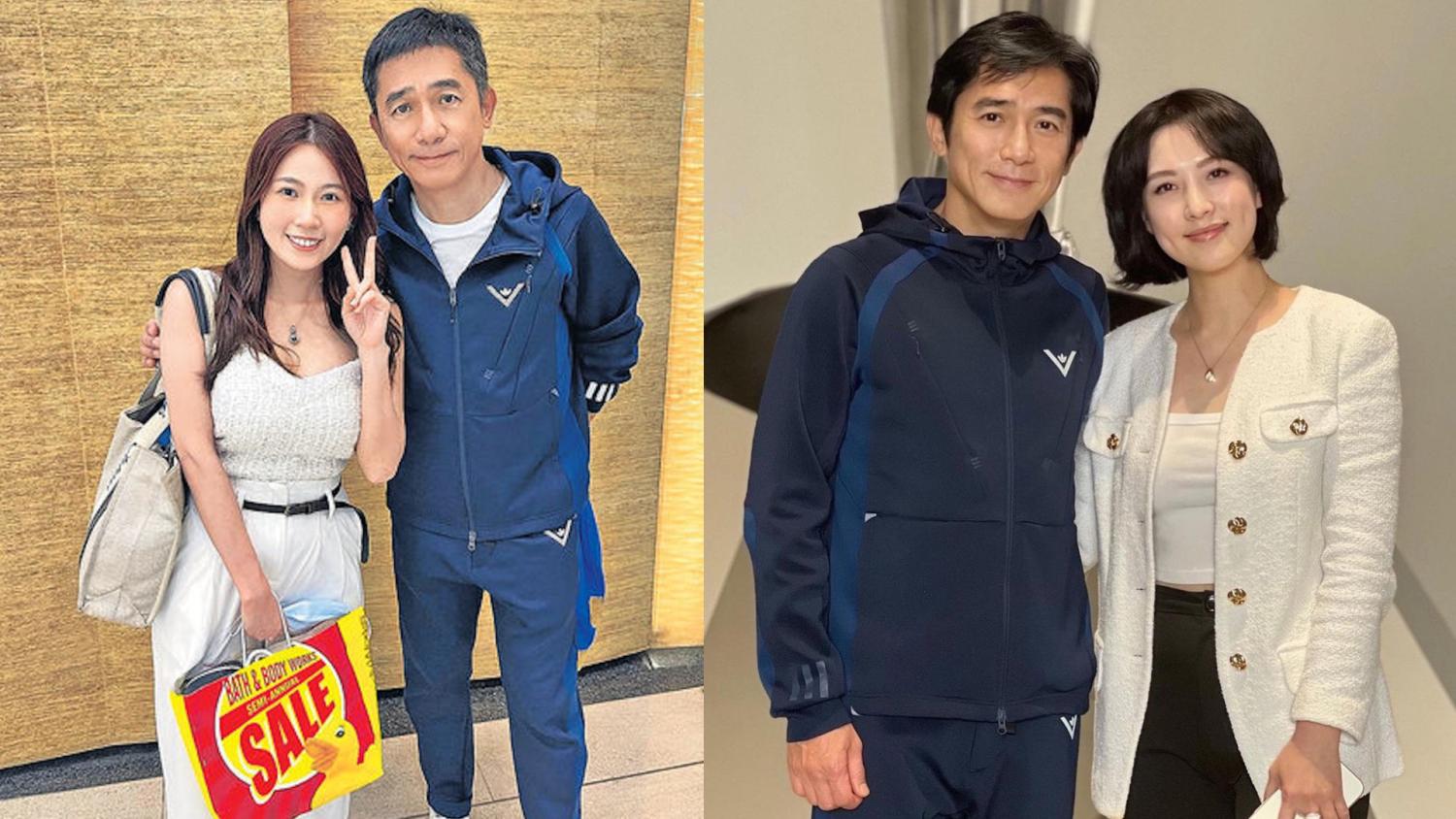 Wonder how many people have pics with Tony in the same outfit? 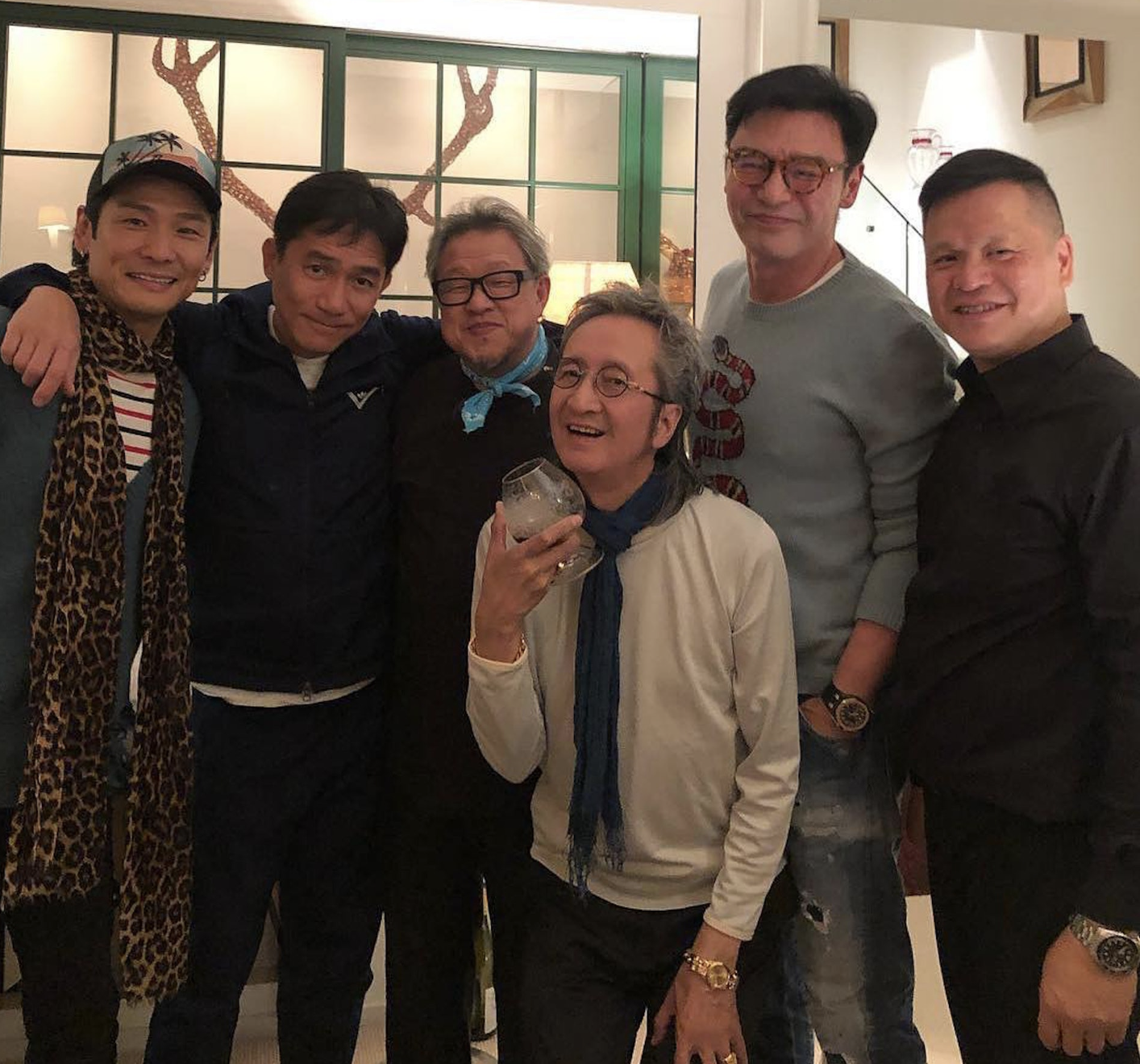 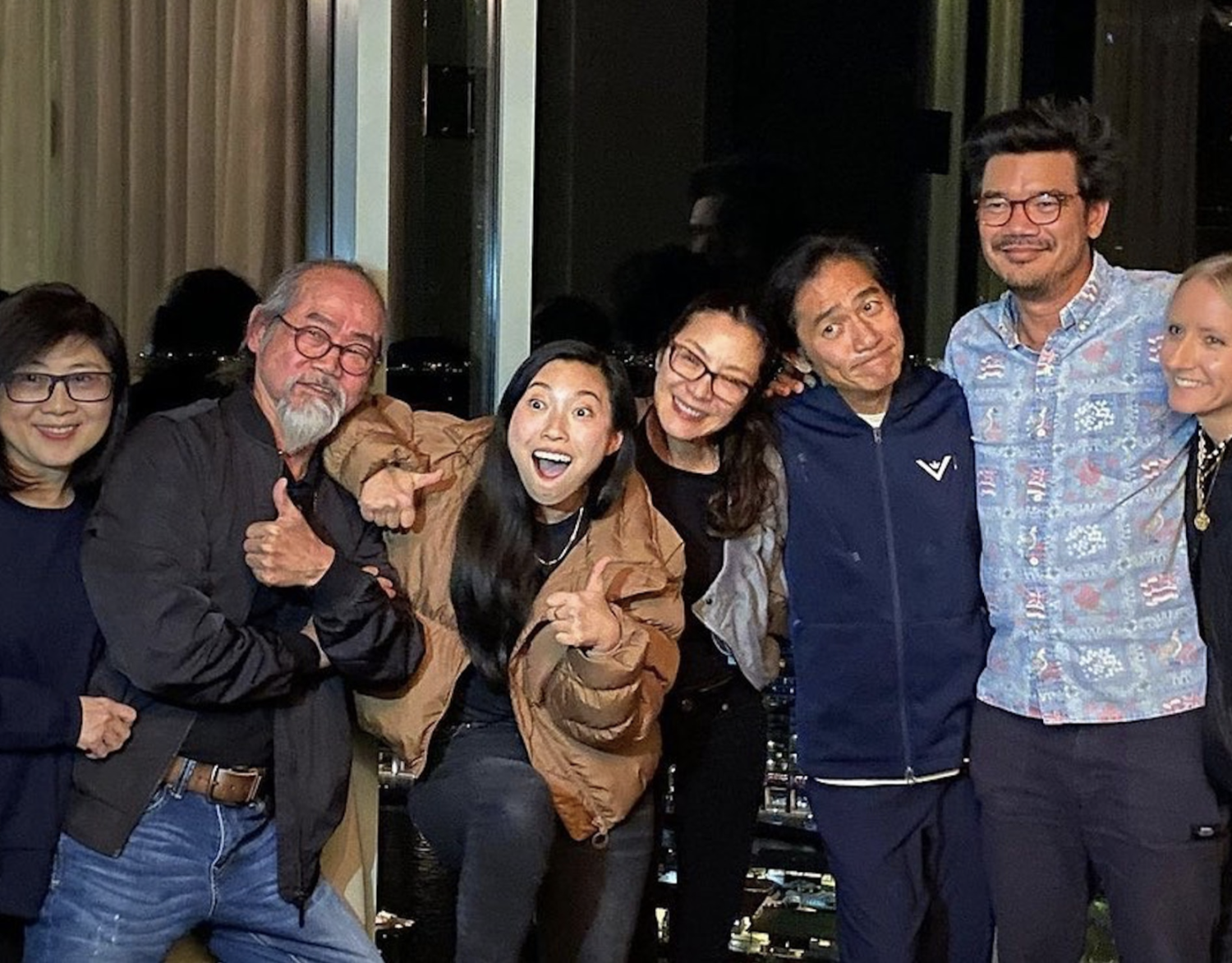 Netizens were tickled by how a big star like Tony, who reportedly makes S$10mil per movie, would keep wearing the same outfit for the past five years.

“Perhaps it looks good and feels comfortable, so he has an entire closet of the same tracksuit. He doesn’t even need to waste time matching outfits [anymore],” wrote one netizen.

Others also joked that Carina “doesn’t let him buy new clothes”, while some suggested that she could have also been the one who “bought him a dozen” of the same outfit. 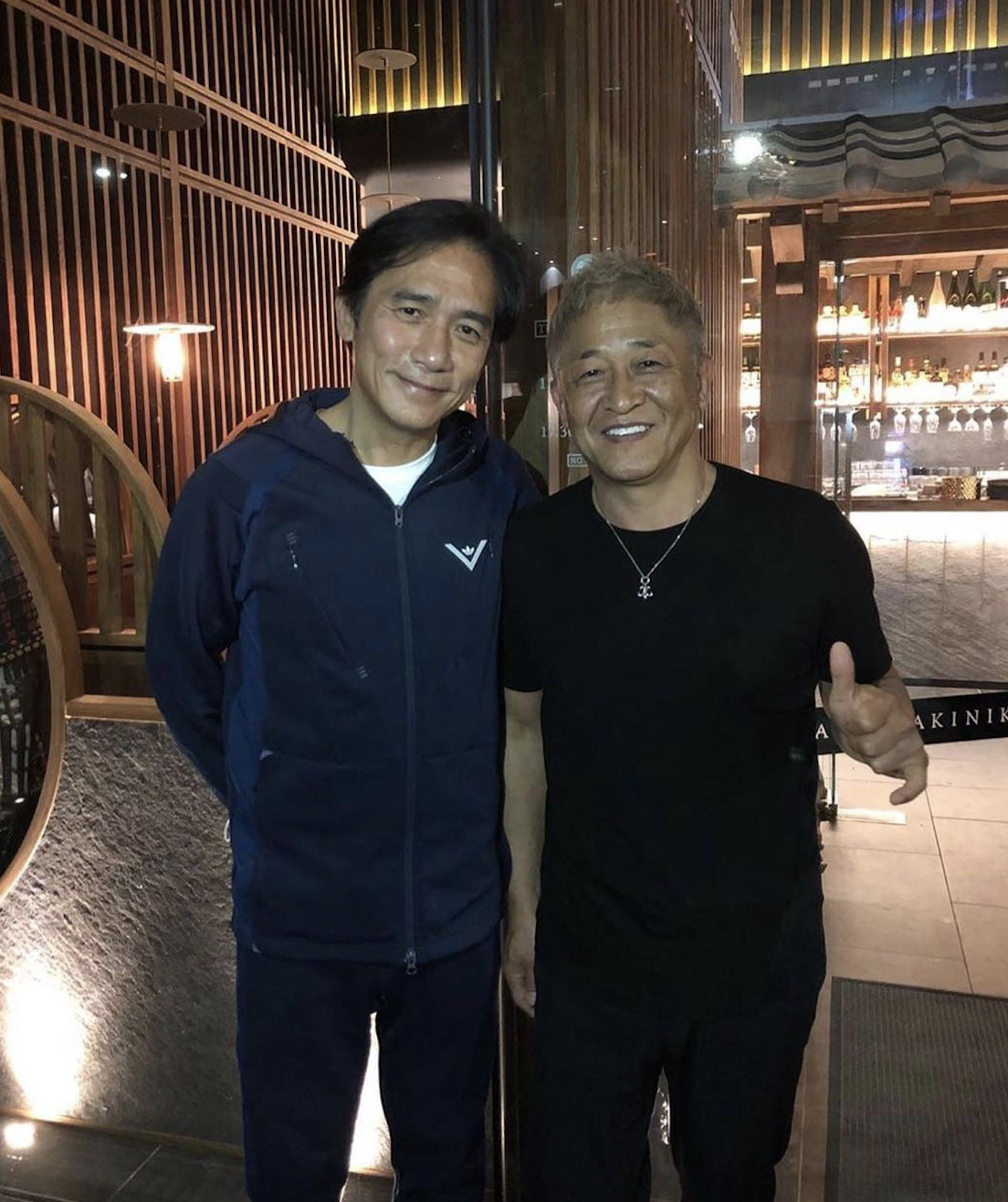