However, she remains unaffected by the negative comments.

Sadly, her performance as a 20-year-old in the drama has been panned by viewers, who feel that she's "too old" for the role. In fact, they said that her acting is "fake" and "too noisy", making her "extremely annoying to watch". 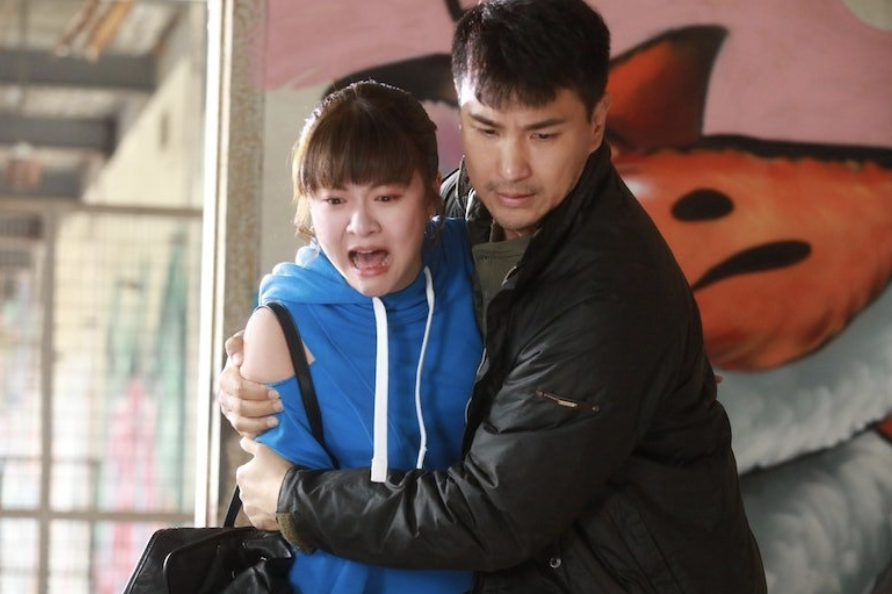 Kaman and Ruco in Against Darkness

On Monday (Sep 19), during a promotional event for the drama, an unbothered Kaman responded to the online hate.

“I was indeed acting young in this role as I was a 25-year-old playing a 20-year-old. However, no matter how they choose to leave comments attacking me, I will not be unhappy or affected by it. I will think about which comments I should actually look at and which to ignore, and I will remember those that are of use to me. Some people haven’t even watched the show and are just scolding [me] for the sake of it. I will choose to disregard those comments,” said Kaman.

She then added that she would only look at comments that are “written clearly”, and which explicitly tell her what she’s lacking.

She will then take those comments, like the ones that said her “voice was too loud”, and improve for the future. 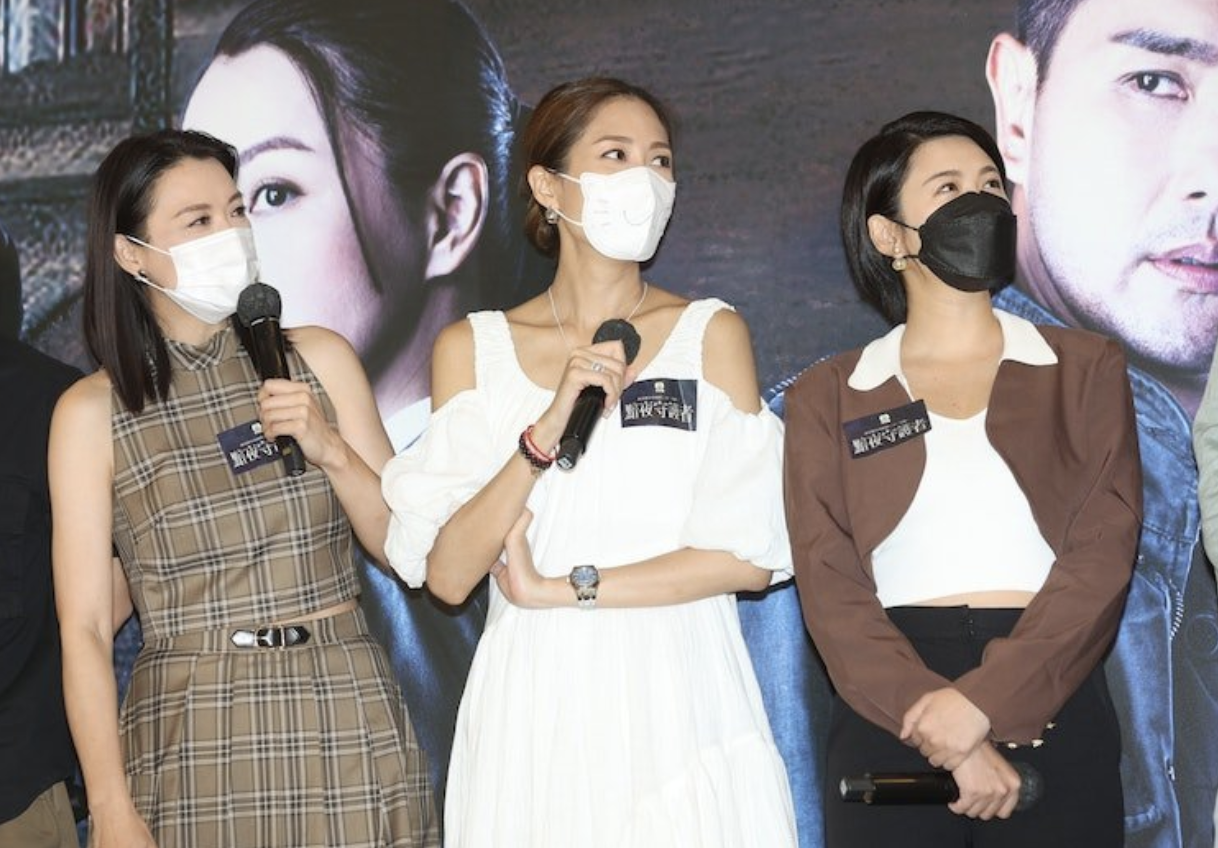 Kaman (right), with Alice Chan and Sharon Chan at the promotional event for their new drama

Watch Kaman in My Unfair Lady, where she plays the younger version of Jessica Hsuan, on meWATCH, or catch the first episode below.