We all know how some fans can really go all out to snag tickets to support their idols.

But this time, a fan paid a very high price just to catch Hong Kong singer Eason Chan, 48, at his upcoming concert.

The worst thing? She didn't even manage to get the tix in the end. 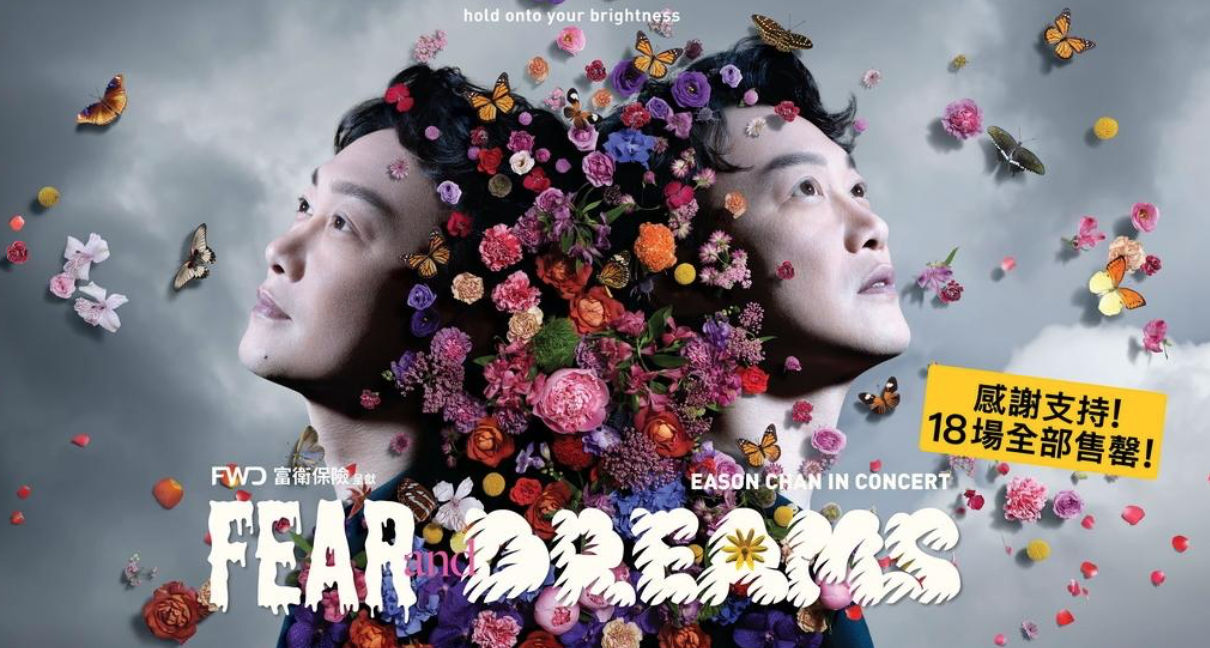 How much would you pay for a ticket to watch Eason?

It was recently reported that all 58,000 tickets to Eason's upcoming concerts at the Hong Kong Coliseum from Dec 9 to 31 were sold out on the first day of pre-sales.

The management later announced that they would be adding four more nights, which then led to fans who failed initially to try all means to get their hands on the tickets this time round.

According to the police, they received a call from a 24-year-old girl last Friday (Oct 7). She said she had bought tickets to Eason's concert, and was told to transfer HK$240K (S$4.2K) to eight different Chinese bank accounts.

After she transferred the money, she never received the tickets, and even lost contact with the seller. She then suspected that she had been scammed.

Upon investigation, the police classified the case as "Obtaining property by deception” but no suspects have been found as of now.

The police then urged everyone to be careful when buying tickets online, warning that there are many cases of unreliable sellers on the Internet, ranging from "scalp tickets, fake tickets or even no tickets".

They also added that the authenticity of the tickets are hard to verify even if the transaction is made face to face, which is why the safest way is still to buy tickets from official ticketing platforms.