It’s hard to believe the sprightly actor is already 90.

Veteran HK actor Wu Fung, who entered showbiz in 1952, recently turned 90 and to mark the occasion, the low-key screen icon actor met the media, where he revealed his ‘secret' to living a long and healthy life.

According to Wu Fung, TVB had presented him with a peach cake, which symbolises longevity. The broadcaster had also arranged for a 20-table banquet to celebrate his birthday. However, the event had to be cancelled due to COVID-19 restrictions.

Nevertheless, Wu Fung still managed to celebrate this milestone with a small bash attended by some of his celeb pals, including veteran actress Law Lan, 87, and '70s screen idol David Chiang, 74. 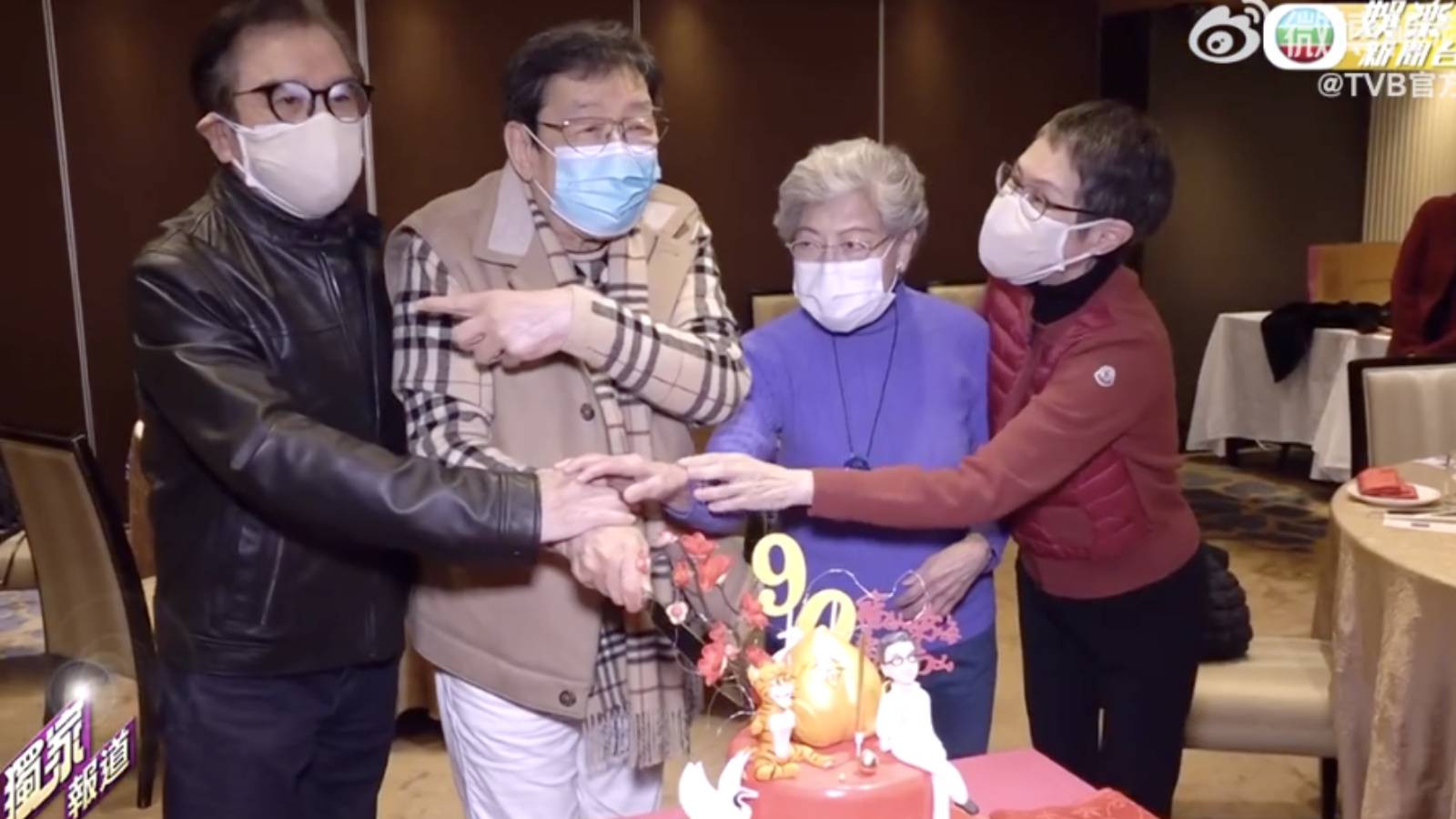 Other celebs, including Heavenly King Jacky Cheung, 60, who is Wu Fung's godson, as well as Cantopop diva Sandy Lam, 55, and singer-actress Prudence Liew, 57, were unable to be there in person, but they made sure to send in video messages wishing Wu Fung a happy birthday.

Wu Fung, who in the '60s was known as the “Dancing King” because of his work in many musicals, remains very spry, and even held a concert at the Hong Kong Coliseum last year. During the concert, he showed off his dance moves once more. 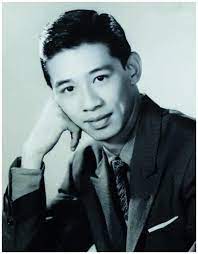 According to Wu Fung, his secret to remaining active and healthy is to find something that motivates him in life.

“Continuously working will allow you to feel even more energetic and useful. Although you’ll have to fork out your physical strength for filming, having to remember lines and interact more with people will allow your brain to become more nimble,” he said.

Wu Fung went on to share that working with his juniors allows him to feel younger.

“At the end of the day, if someone approaches me with a request for work, I’ll be very happy and I won’t reject them,” he said.

Another experience that motivates Wu Fung to remain young at heart is a chance encounter that happened when he was 22.

At that time, he saw a middle-aged man who was unable to walk without the support of the people around him. That experience spurred him on to remain active and walk more, which, in turn, allowed him to become even healthier, since he was reaping the benefits of walking often.

Wu Fung shared that walking helps to improve one’s blood circulation, and that he has never taken any supplements before, despite how healthy he looks.

“The entire world knows that I like to walk, and I walk and do light exercise every day,” he said, adding that he walks for around one to two hours a day, even when he has filming scheduled that day.

When it comes to his diet, Wu Fung chooses to eat simply, with his diet usually consisting of “a plate of melons, a plate of vegetables, or some steamed chicken or steamed lean meat”.

The actor chooses to go for food that contains “less oil, less sugar and less salt”. Even when dining out, he mainly eats vegetables. Though he does not avoid red meat or white meat, he tries to lessen his intake of meat.

Wu Fung also professed his love for soups, sharing that he likes soups that help to 'moisten' his lungs, like “wax gourd and lean meat soup, watercress and duck gizzard soup and lotus root soup”.

Finally, he also makes sure to drink a glass of warm boiled water every day to “clear his stomach”. 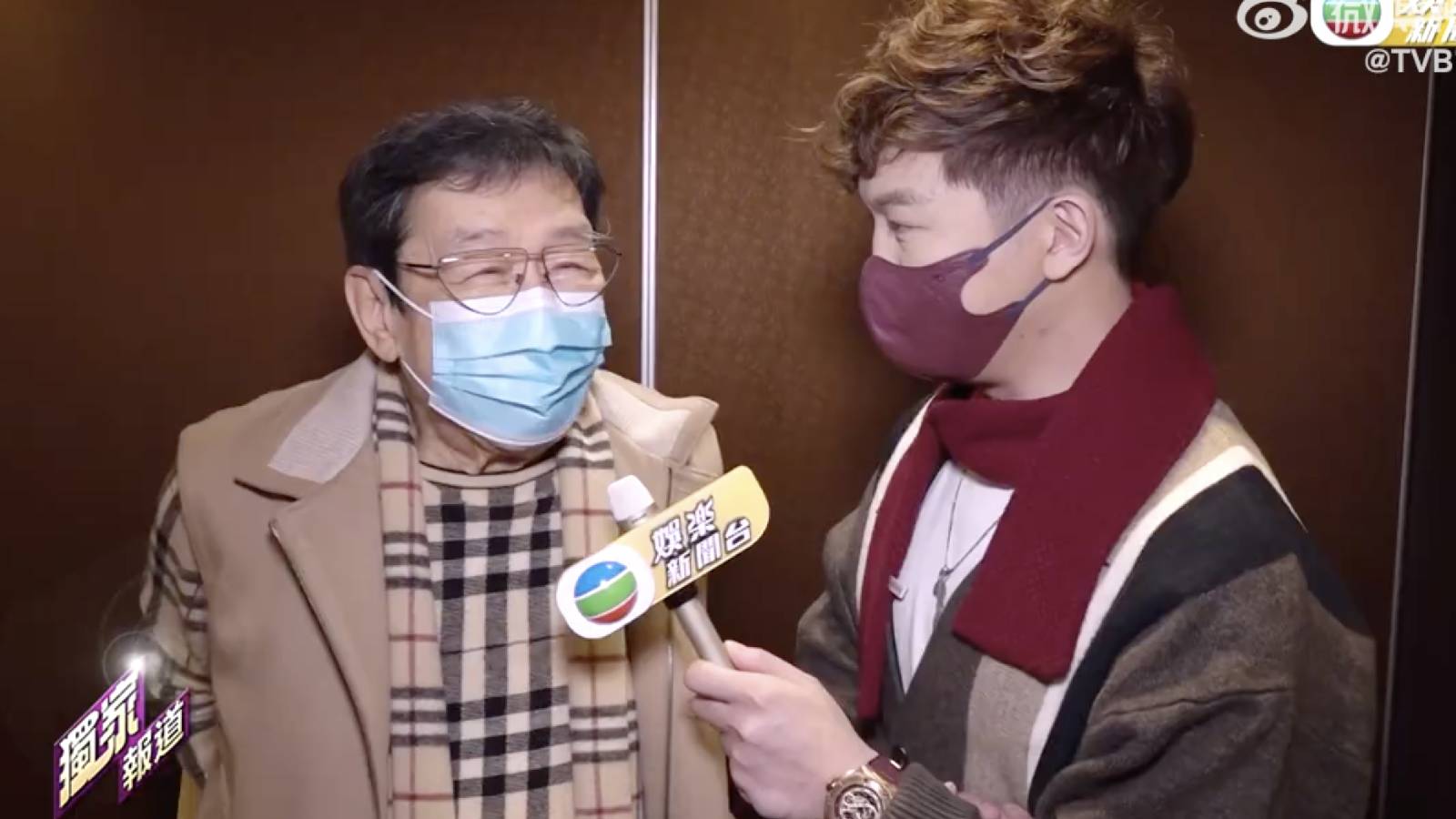 He really does lead a very healthy lifestyle