It was all glitz and glamour at the launch of Ralph Lauren's new fragrance Ralph’s Club at the Regent Singapore on Tuesday (Nov 15). Celebs like Rebecca Lim, Jeanette Aw and Desmond Tan graced the party in their Gatsby-inspired looks. Also dressed to impress were the stars of Mediacorp drama Soul Detective at the series' press conference. Read on for more. 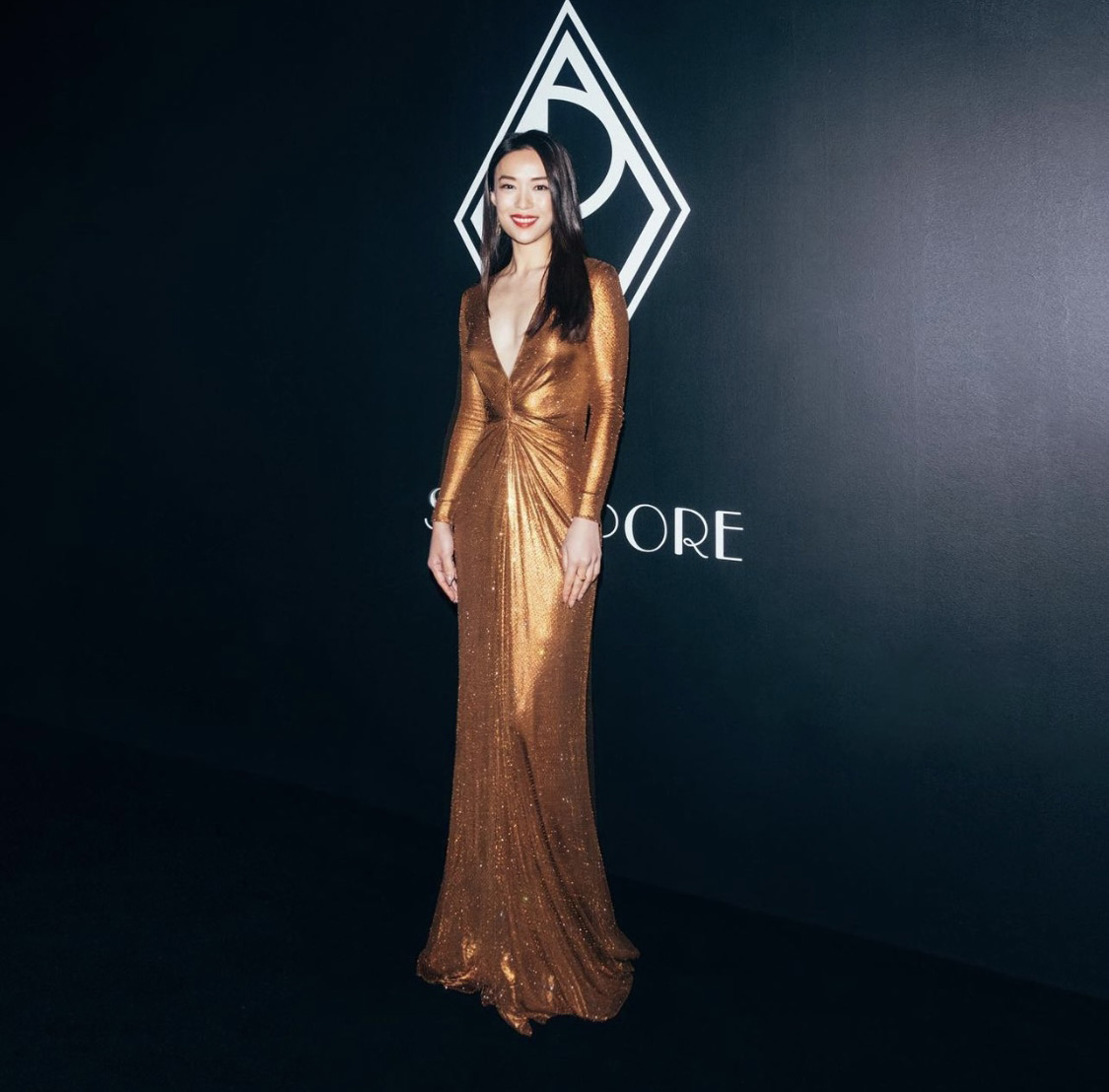 Sexy and utterly classy at the same time was Becks in a plunging sequined Ralph Lauren number at the Ralph’s Club launch party. 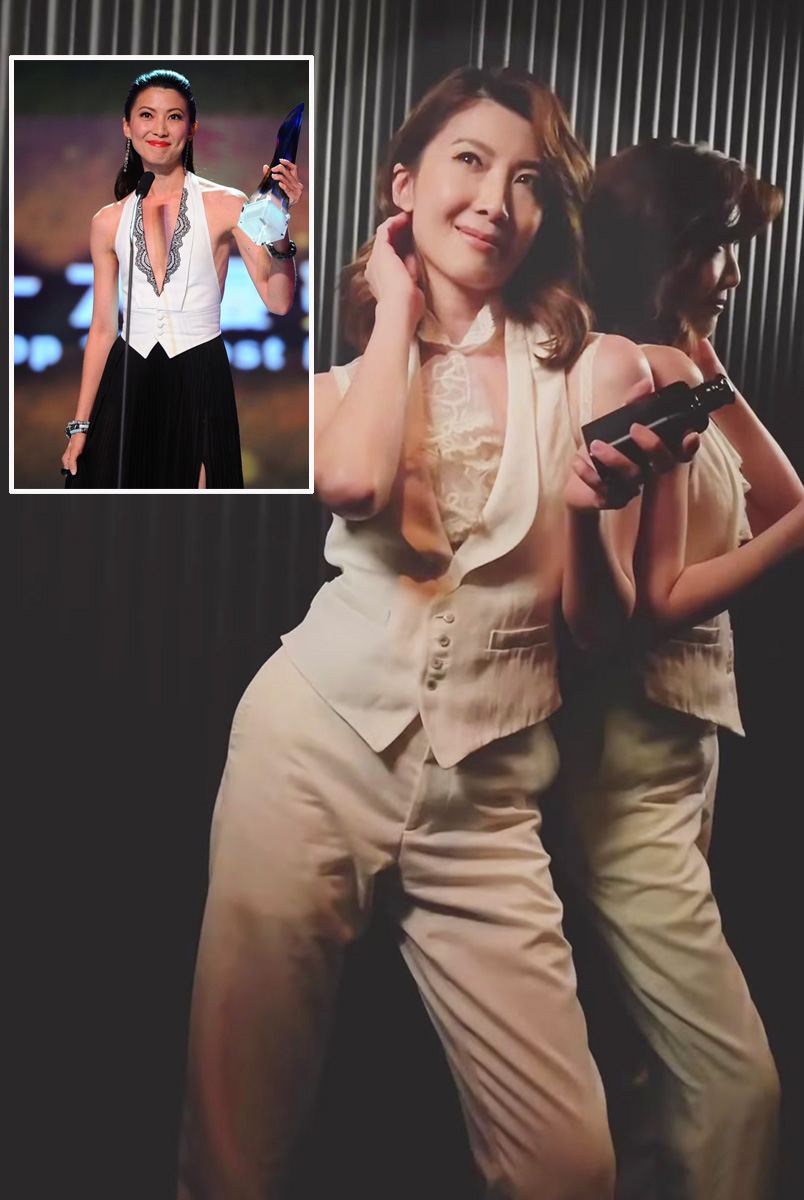 Jeanette went for androgynous chic in a cream waistcoat and pants ensemble, which reminded us of the sexy tux-inspired two-piece she wore to the 2011 Star Awards, only more dressed down. 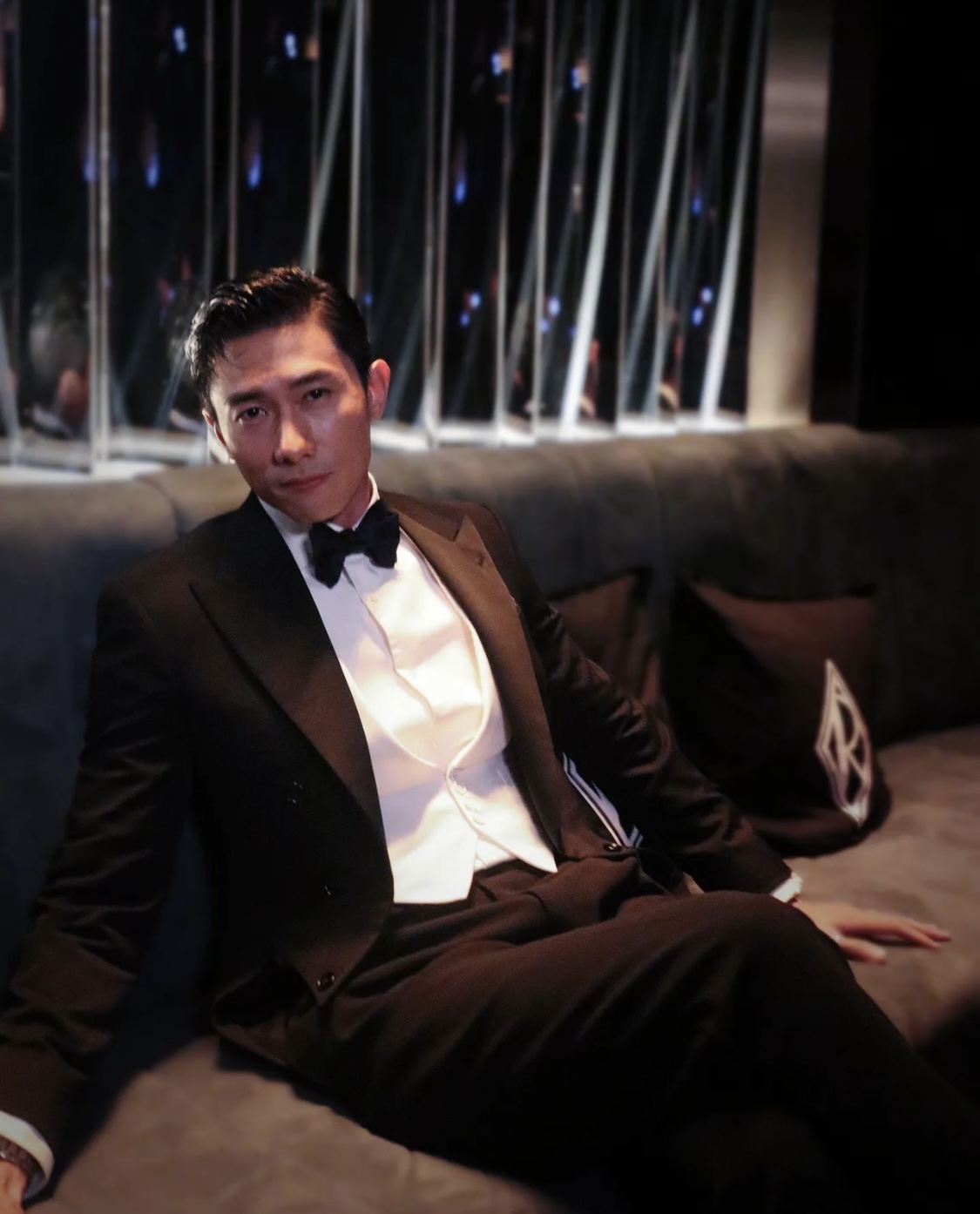 Superman curl aside, Desmond cut a dashing figure in a classic tux. 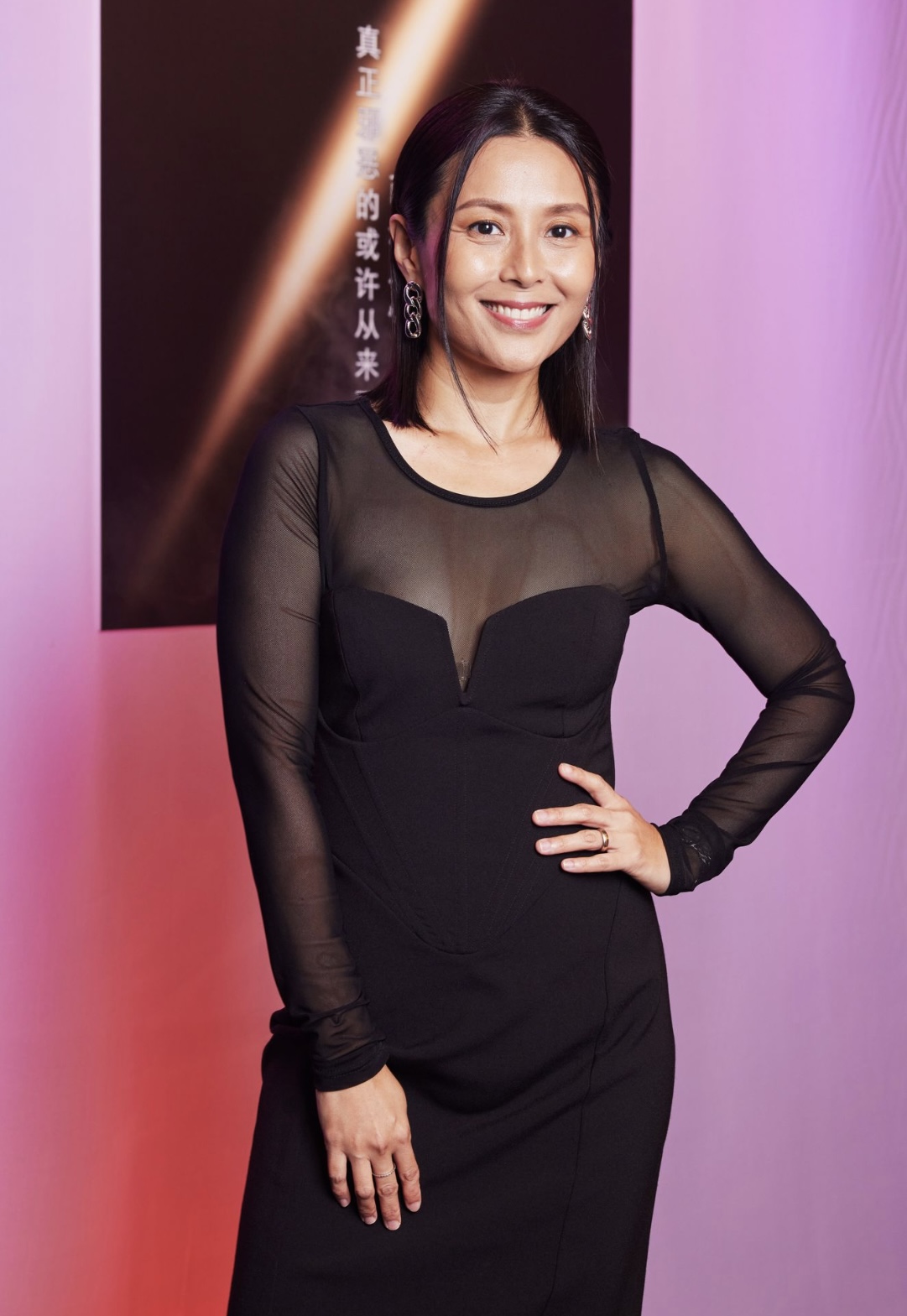 Priscelia has been more daring in her style choices of late and we love it. This week, the Soul Detective star showed her sultry side in a sheer LBD from cult Swedish label & Other Stories. The chunky chain earrings added a touch of glam. 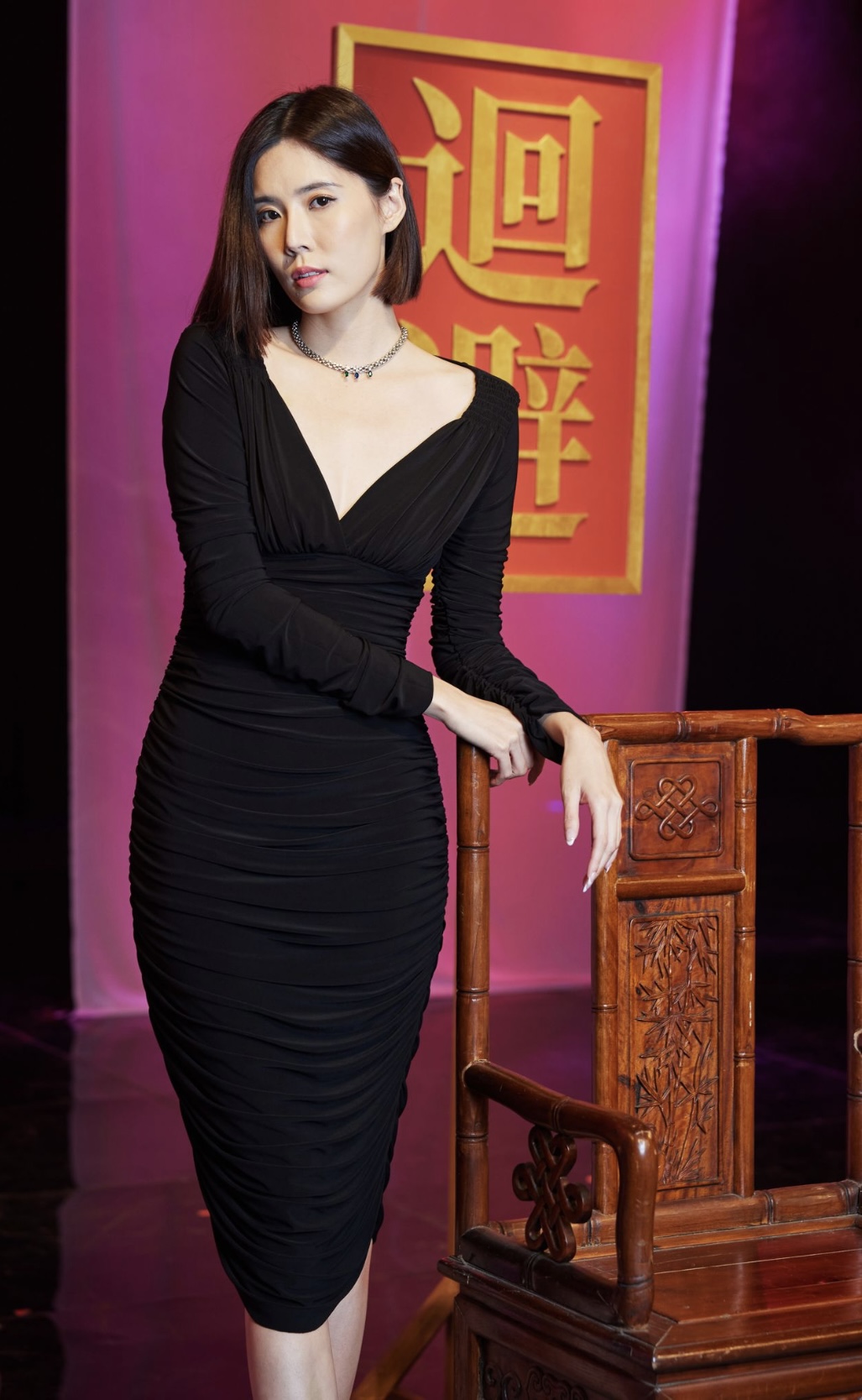 Carrie kept her look simple, sexy and sophisticated in a ruched figure-hugging number. 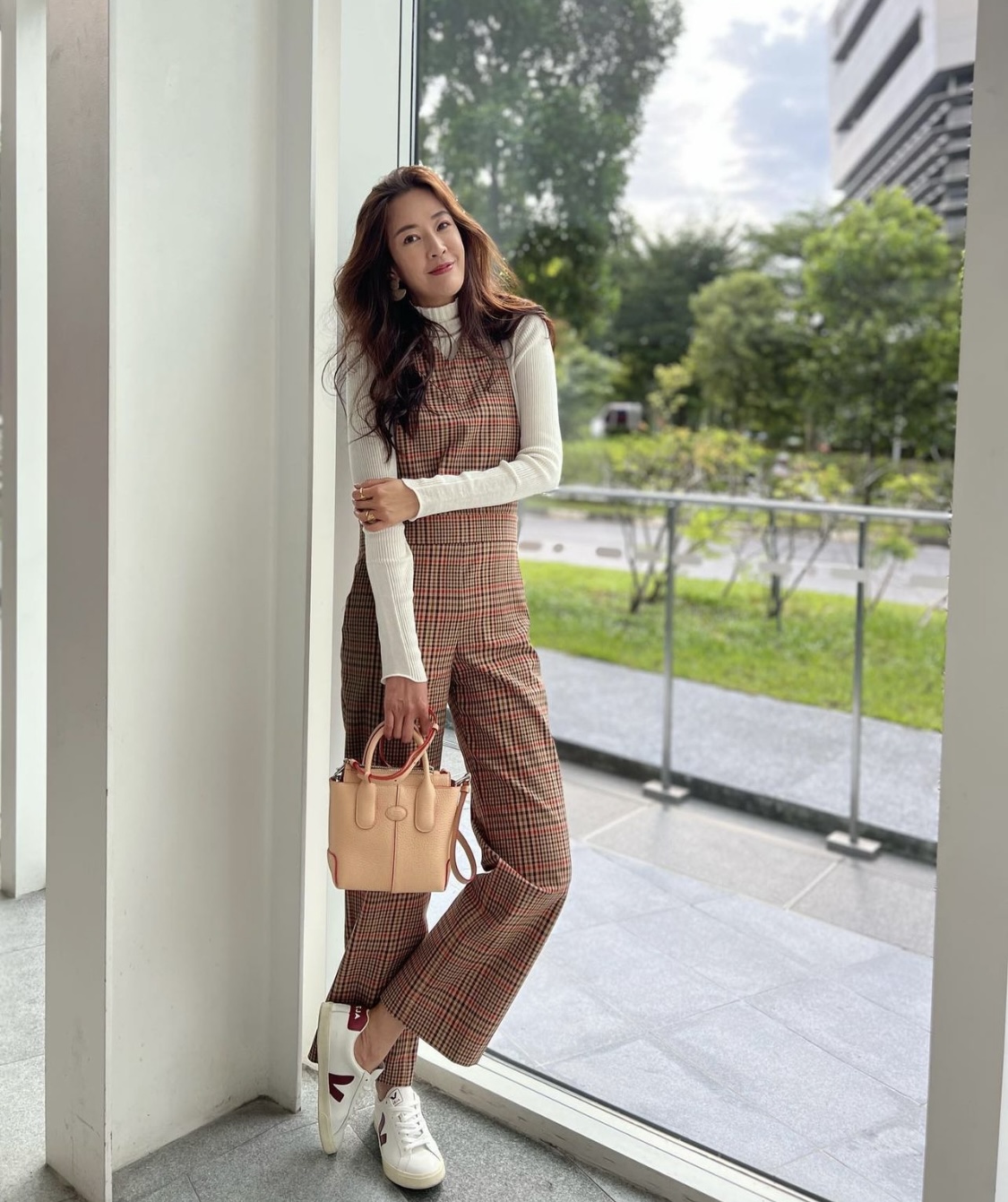 The statuesque Jesseca, who plays a psychic who can communicate with ghosts in Soul Detective, pulls off this plaid jumpsuit and turleneck ensemble that would have dwarfed mere mortals.

Who says a black suit can't be fun? Jeremy swapped his trousers for shorts and wore his wallet chain on his jacket for a touch of edge. Also suiting up was Phyllis, who radiated positivity in her mood lifting yellow ensemble. Love. Few guys can pull off an oversized eggplant suit, but those who do look hot. Case in point: Nick who dripped attitude in his bold Versace two-piece. 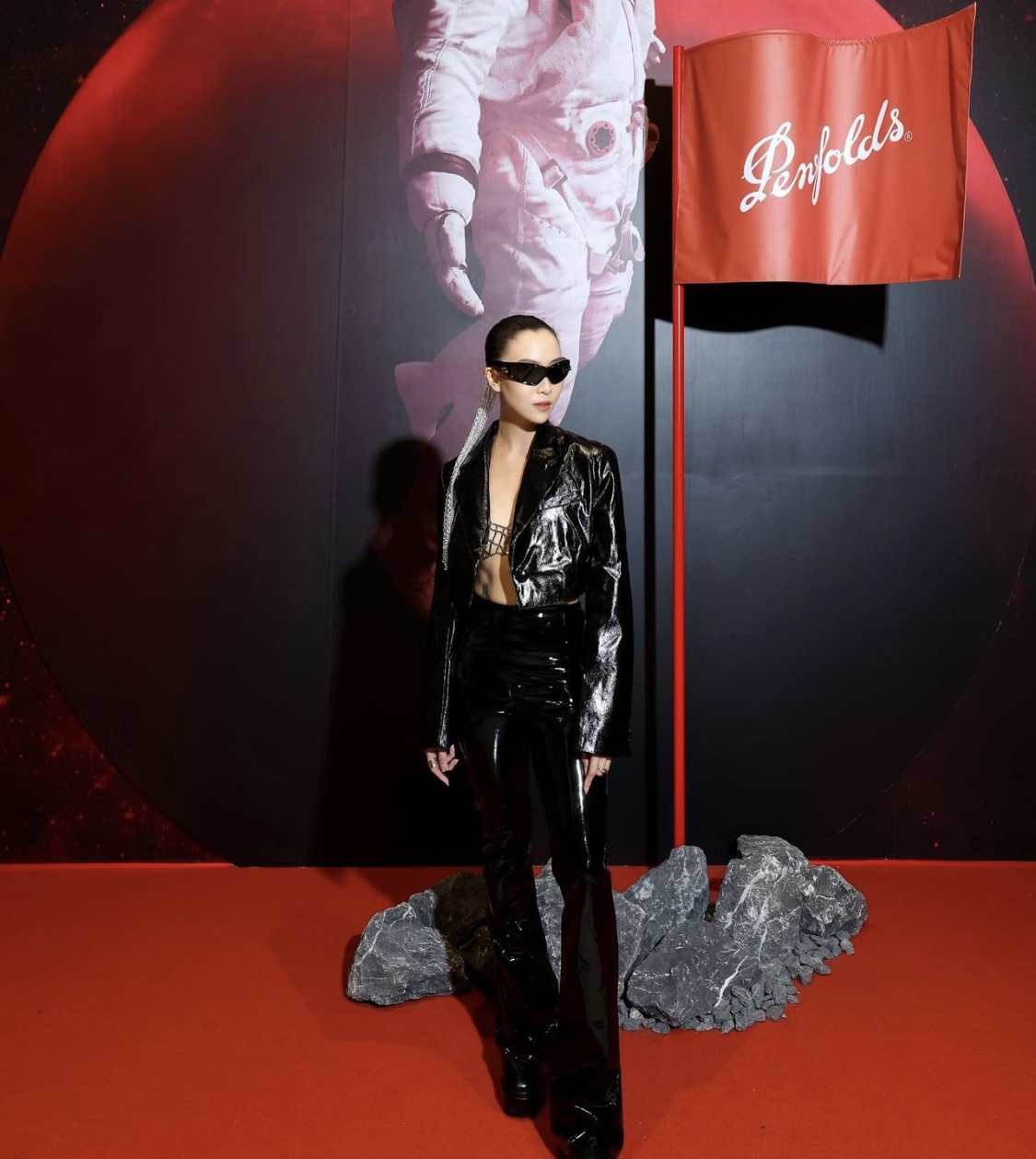 Decked in a black glossy suit and netted bralette, Sonia slayed in her part Matrix, part "alien" look at the Penfolds event. The silver chains in her hair are the icing on the cake. 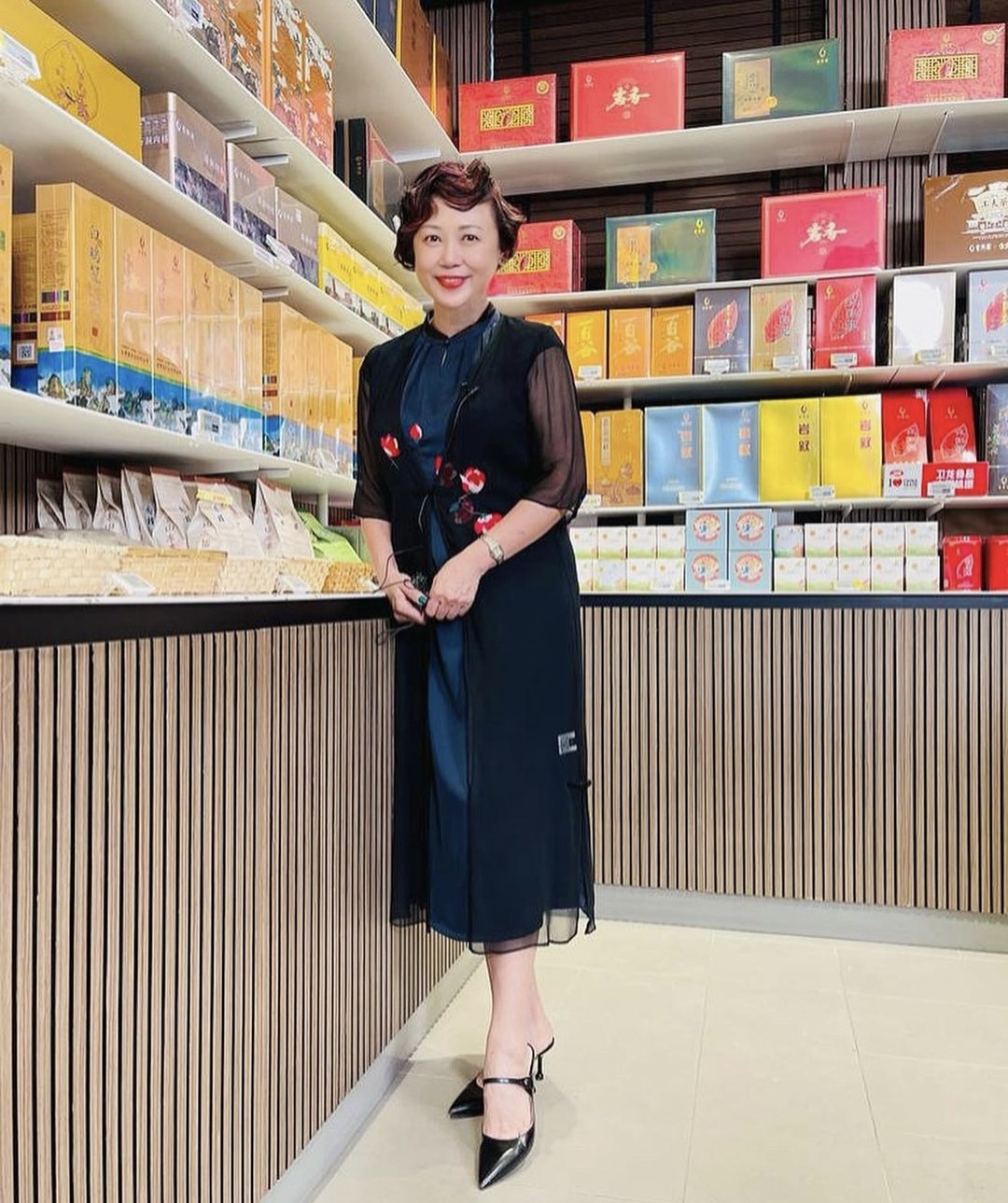 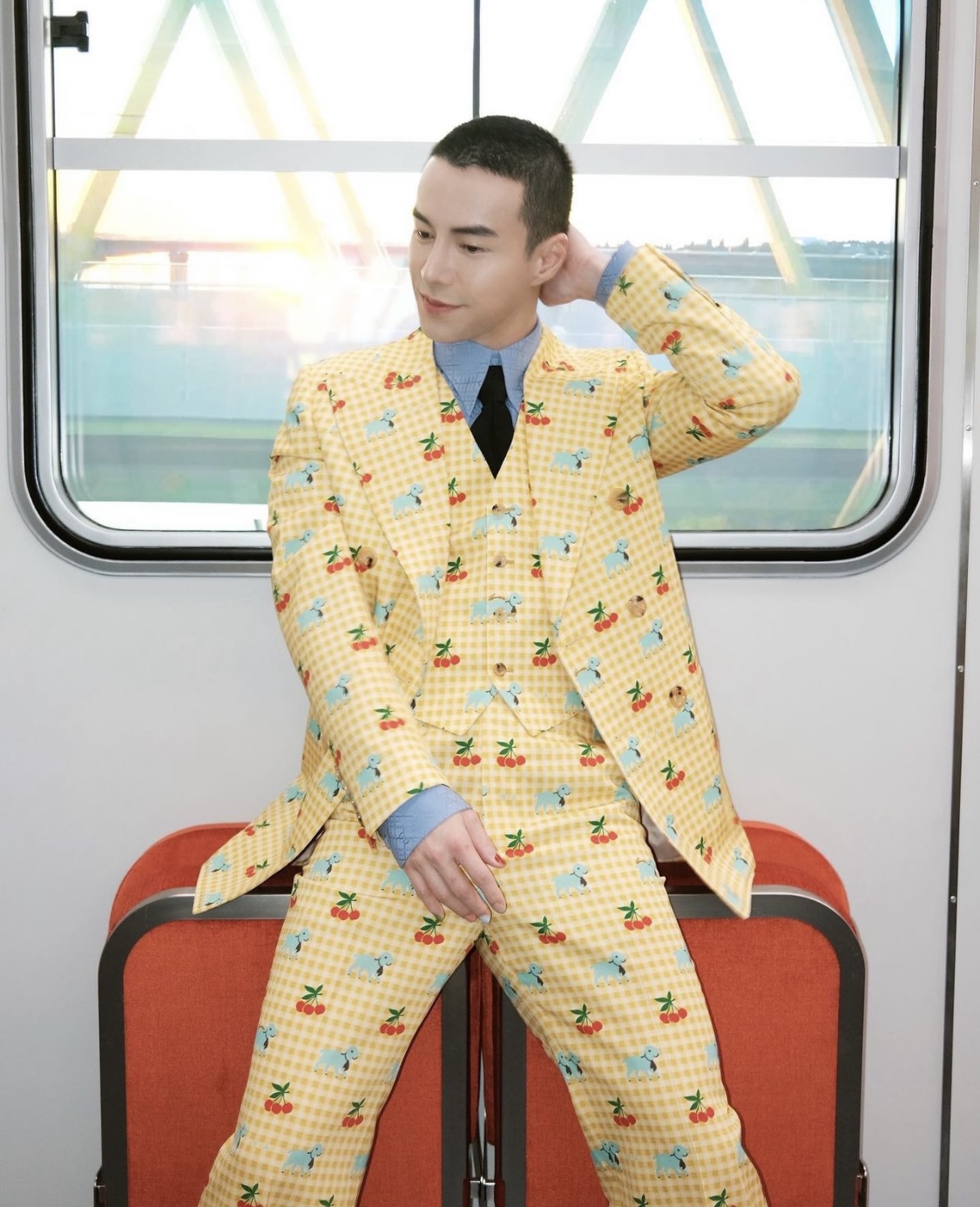 Lawrence, who was in Sydney for the Gucci Garden Archetypes exbition, sported several fab looks but this whimsy gingham suit featuring cherry and lamb prints is our favourite. Too cute. 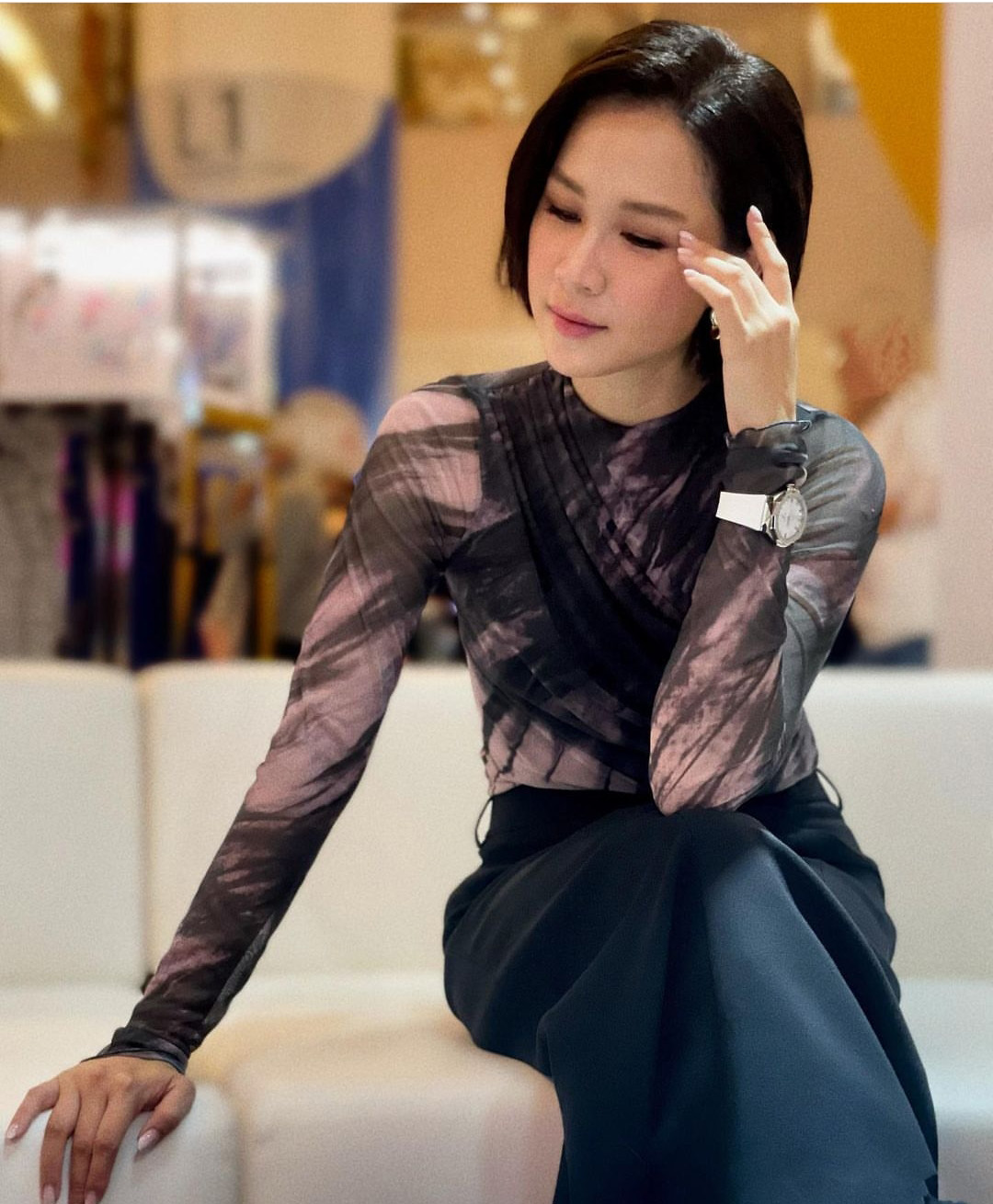 You can’t go wrong with sheer printed top and black skirt for the evening, especially when paired with the right accessories to jazz up the look. We’re loving Fann’s laidback yet chic off duty look of white shirtdress and black kicks. The megawatt smile is the cherry on top. 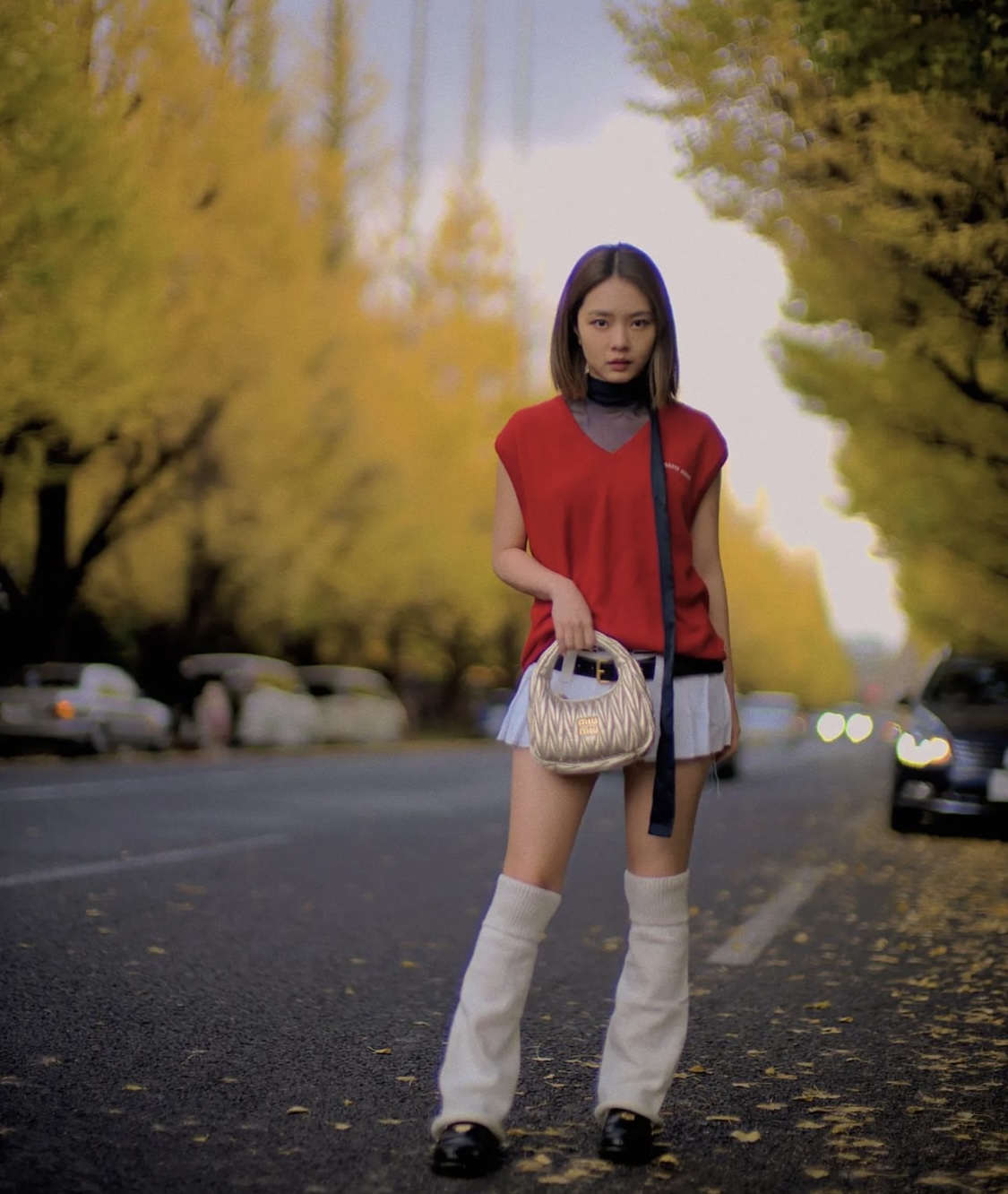 Why so serious, Chantalle? Nonetheless, the actress looked kawaii (and very youthful) in her Miu Miu school girl-inspired get-up on the streets of Tokyo. 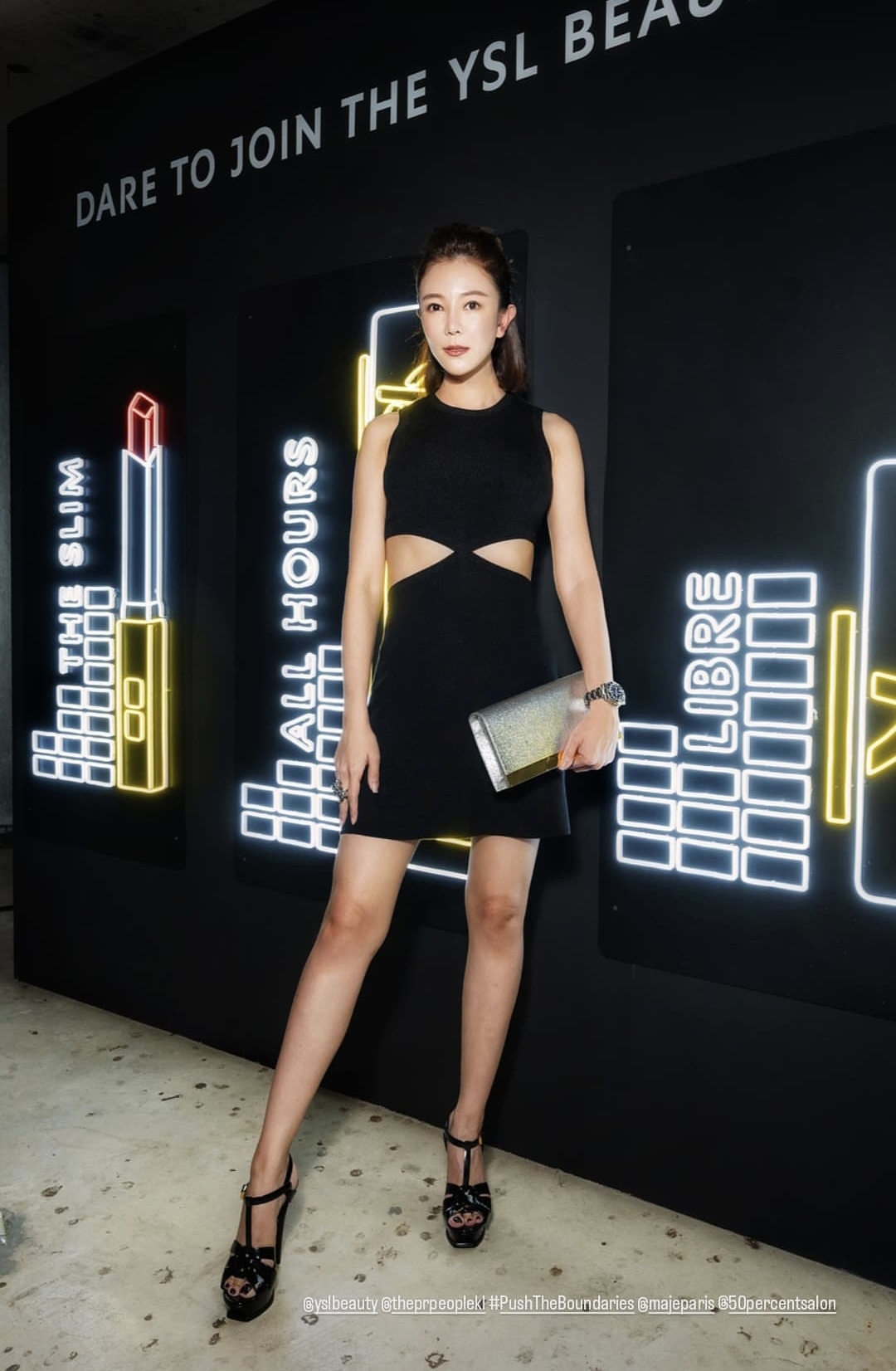 Spotted at a YSL Beauty event, Bingy rocked a simple little black dress with daring side cutouts that take confidence — and countless crunches — to pull off. BRB, heading to the gym now. 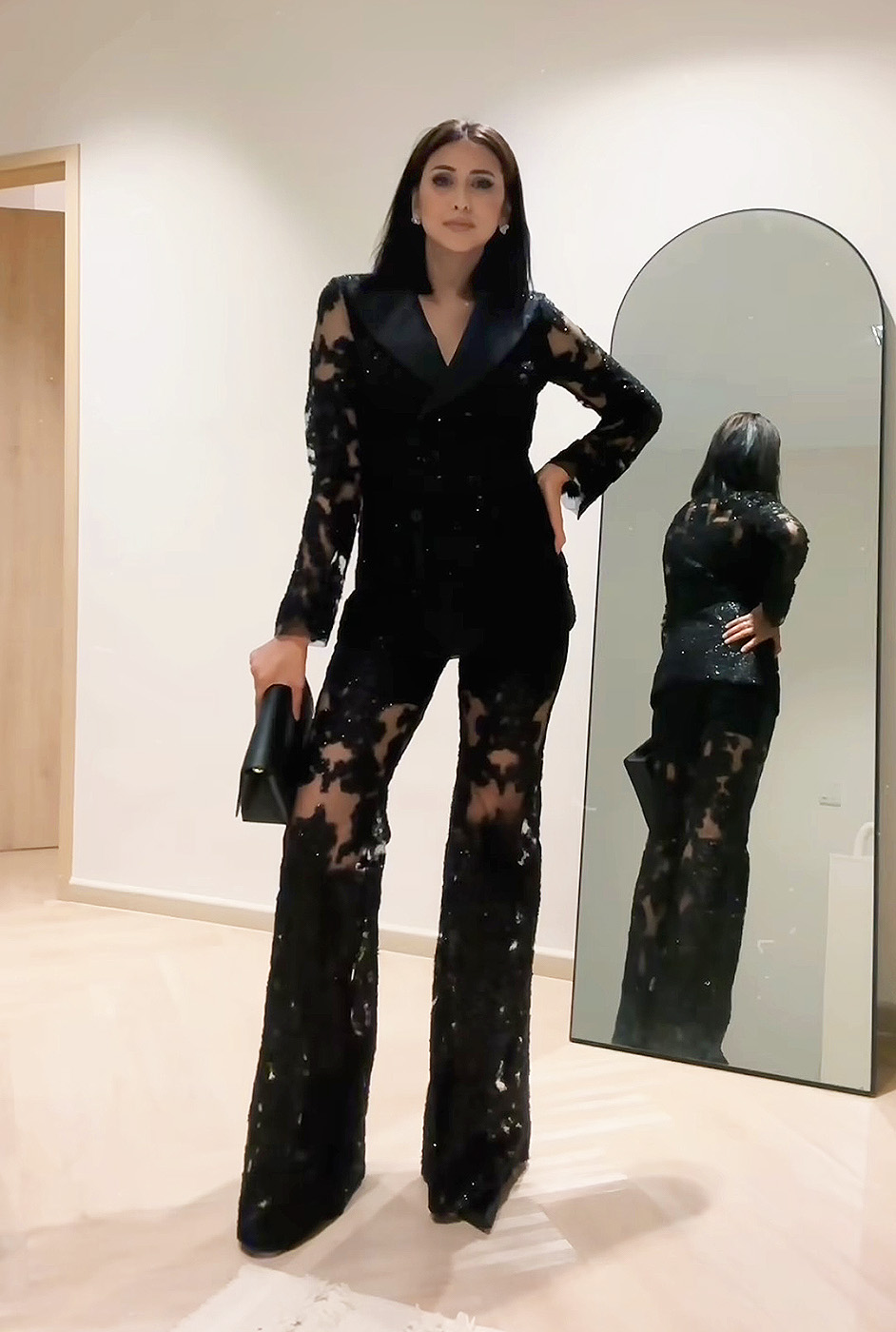 Simple does it for Fang Rong who exuded vacay vibes in a strappy tropical print dress. Props to Sin Nee for looking cool and effortless in this faux leather jumpsuit. We'd defintely be sweating buckets in Singapore’s sweltering heat.