The actress was reportedly on her way to film the fourth season of Chinese variety show Great Escape.

On June 27, Chinese actress Yang Mi found herself trending yet again — just one week after making headlines for her high hairline — after a video of her at an airport in China went viral.

The reason? The 35-year-old actress, who's been widely adored for her gutsy and candid personality, apparently called a member of the public out for jumping a queue. 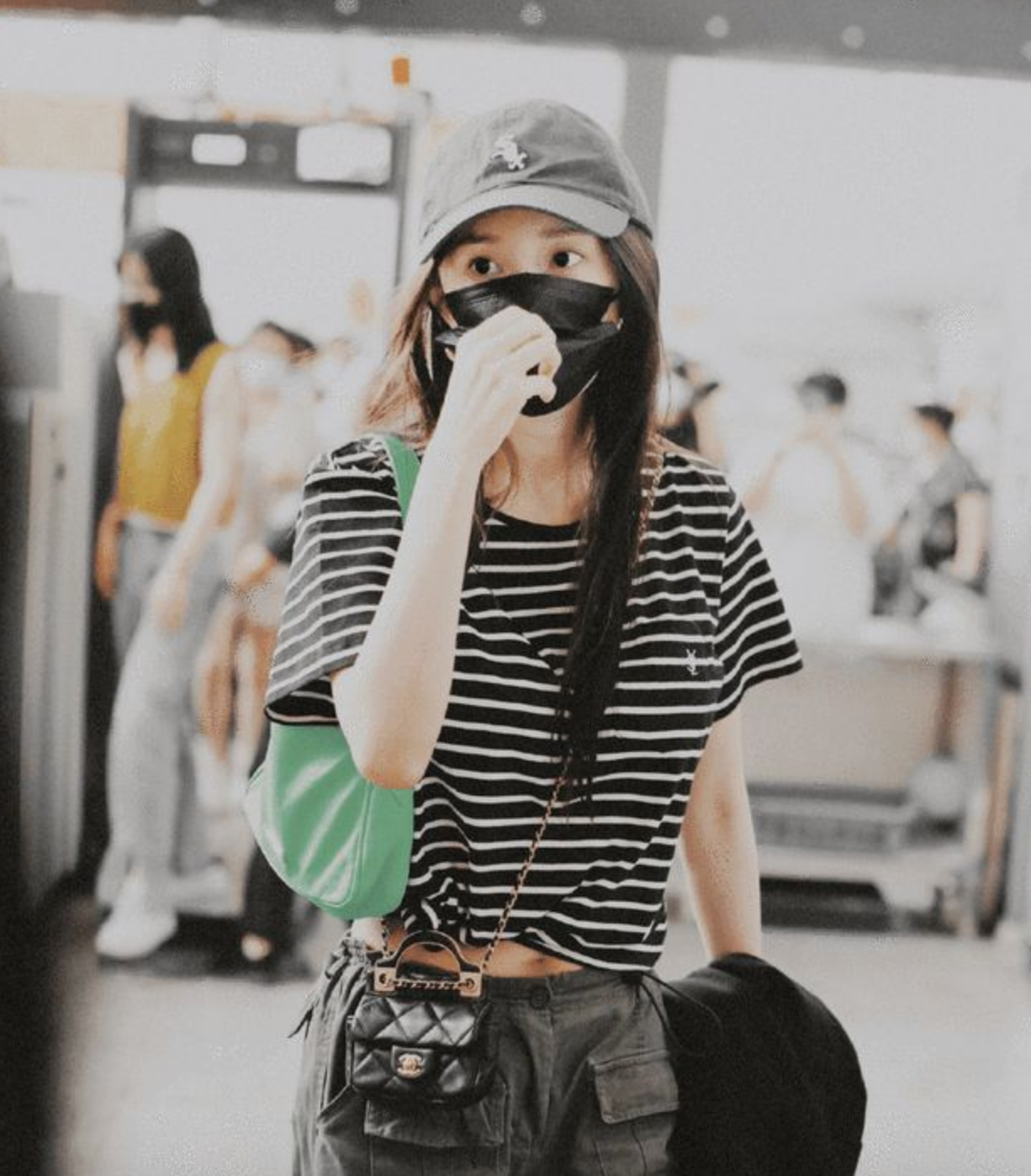 That's right, they messed with the wrong girl

It was said that the actress was on her way to film the fourth season of Chinese variety show Great Escape, and was at the airport, rushing to catch the high speed rail.

Sporting a striped tee and army green cargo pants, Yang Mi and crew were patiently waiting in line at the airport security checkpoint when someone at the back seemingly tried to cut in line.

Without a second thought, the feisty star rebuked: "Don't cut the queue, my friend!" before reportedly rolling her eyes at said person. Fans are totally loving this side of her

After the video went viral, many netizens praised the actress for being "bold" and "unafraid of controversies."

"Mi-jie is so 'man' and cool," said one netizen. "What Mi-jie did is right, queue-cutting should not be tolerated," exclaimed another.

A netizen also commented that "A bona-fide girl [like Yang Mi] is always lovable."