Anne Heung Makes A Comeback On Hongkong TV After 15 Years; Praised By Netizens For Looking Like She Barely Aged

One netizen even did an internet search to confirm that it was indeed Anne they were watching.

When 1998 Miss Hongkong winner Anne Heung, 47, recently made an appearance on Hongkong television after 15 years, some viewers could hardly believe their eyes. Some marvelled at how she's barely aged since they last saw her, while others... weren't exactly sure if it was indeed her.

Like many other Miss Hongkong winners before her, Anne was offered a contract with TVB after she snagged the top spot in the Miss Hongkong pageant, where she also bagged three other titles that night, including Miss Photogenic.

She then became a household name in 2000 after starring in her first leading role in the hugely popular drama, The Legend of Lady Yang. But in 2008, she left TVB to venture into business in China, one year after she'd filmed The Building Blocks of Life. 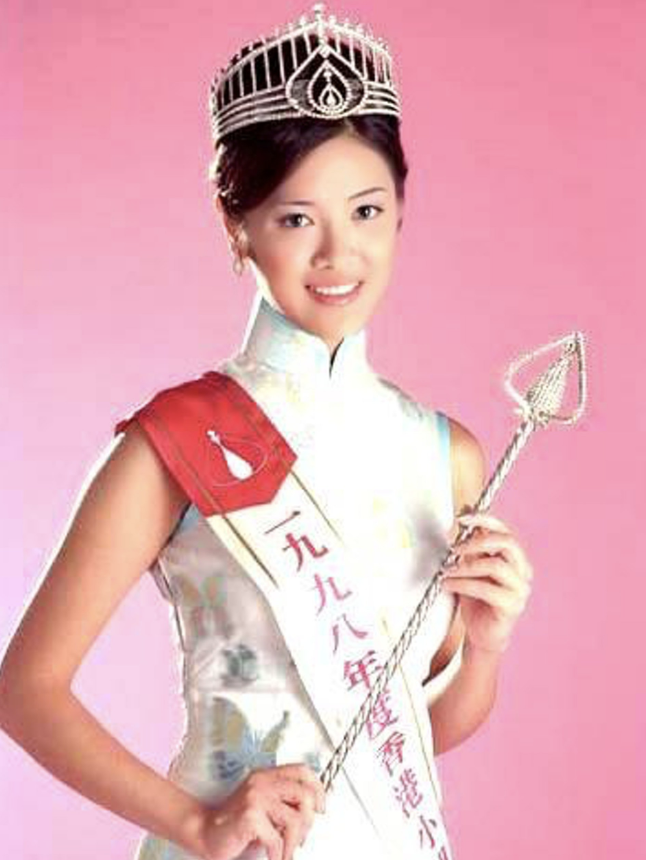 It was only seven years later in 2015 that Anne made a showbiz comeback, appearing in films including Ai Zai Xing Kong Xia and Knock Knock Who’s There?. She then appeared in several mainland Chinese series and hosted talk shows including the travel segment on Asia Television’s See You Tonight.

But what many fans hoped for was Anne's return to Hongkong television, and she recently did just that. She's been away from Hongkong television for 15 years, but made her return when she appeared in The Stories of Lion Rock Spirit, a drama which marks the 25th anniversary of Hongkong’s return to China, which also stars Myolie Wu and Pakho Chau.

Netizens and fans were elated at Anne’s return and left comments such as “so happy to see Anne again, I really liked [her] acting as Lady Yang” and “so happy to see you on television again”.

Many also praised Anne for her looks, saying she’s still as beautiful as before, and some remember how they idolized her back in the day. They were also happy to hear her voice in Cantonese on their screens again. 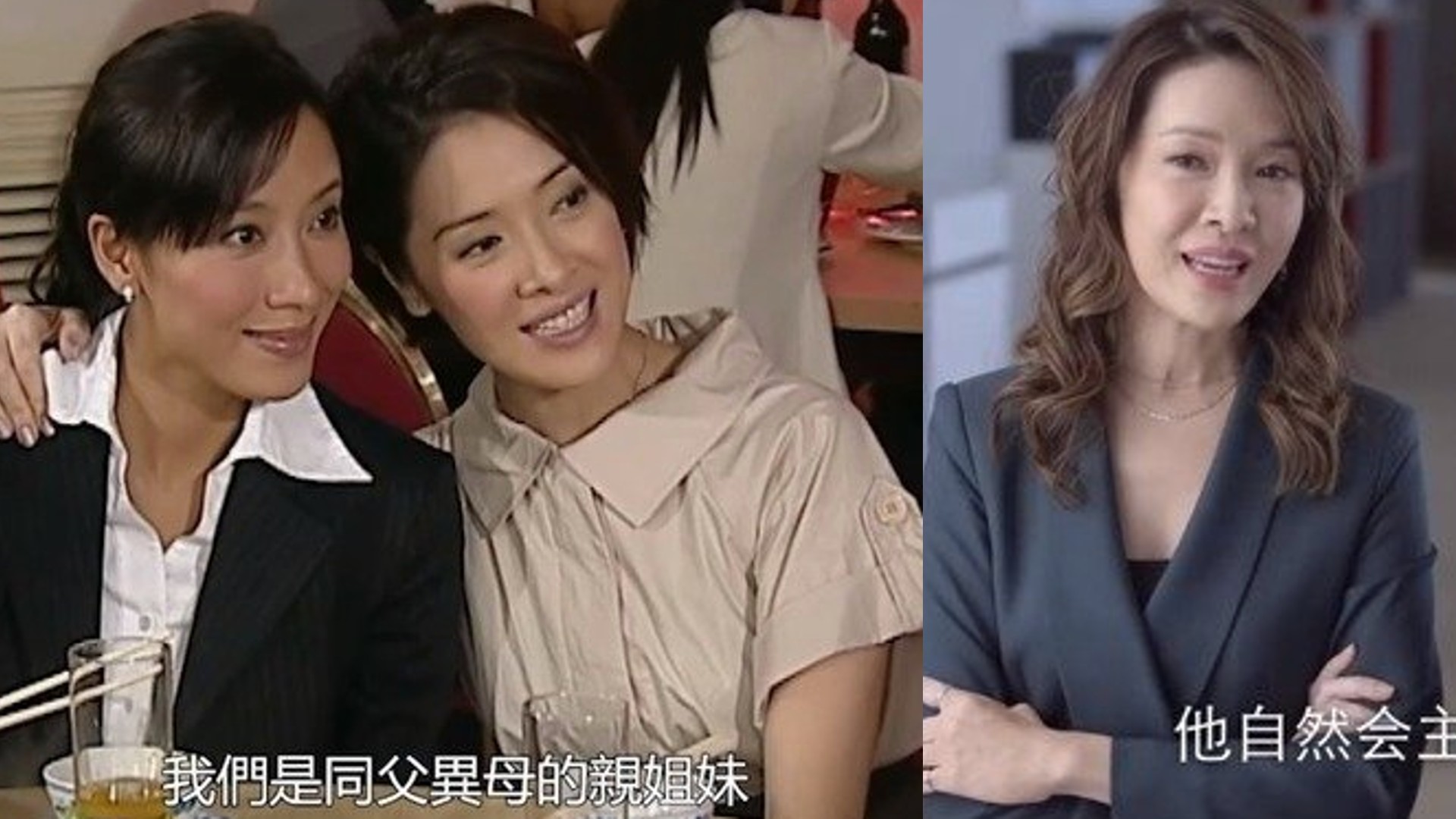 Anne looking as good as she did back in the day with co-star Tavia Yeung (left).

However, one Chinese netizen shared how they actually couldn’t recognise Anne initially.

“At first glance, my mum and I both thought that [the actress] looked like the character Chu Chu from Love is Beautiful (2002), which was played by Anne," the netizen wrote. "But I thought it couldn’t be her, ‘cos that drama was from when I was in primary school. But the more I watched her, the more I thought she resembled Anne, so I did a search on the internet to confirm if it was her – and it was!”

Said netizen was so surprised by their discovery and the fact that Anne had looked like she barely aged after all these years. “Do beauties not age! She still looks 30 plus now,” they gushed.