Wu Fung and Law Lan, who has never married, grew closer after the actor's wife passed away from illness in 2016.

Following the concert, rumours that he had proposed to Law Lan, 88, backstage went viral in China.

According to a report on Facebook page "TVB Latest News", Wu Fung and Law Lan, who has never married, grew closer after the former’s wife passed away from illness in 2016.

It said that his five kids are supportive of the relationship and were present to witness the moment.

The report claimed that the couple just wish to spend the rest of their lives together and do not plan to register their marriage or hold a wedding banquet. 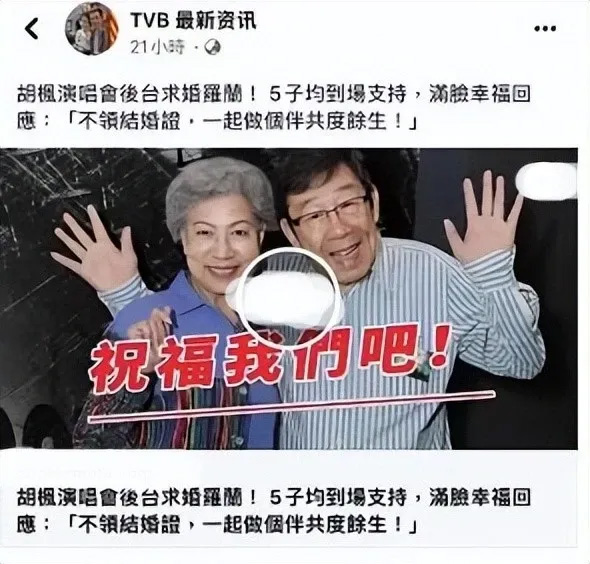 While many netizens left comments congratulating the couple, Hong Kong fans were skeptical of the news.

It didn't help that the Facebook page also contained other dubious news like Felix Wong’s proposal to actress Emily Kwan, and that Lau Ching Wan is bankrupt.

When HK01 contacted Wu Fung to verify the news, he laughed it off saying it’s “a beautiful rumour”.

"Many people called and WhatsApped me to congratulate me. I can only say I’m dumbfounded," he said.

“Do you believe it?” he asked the reporter.

Not that he minds, though he thinks it's unlikely that someone cooked up the fake news to promote their upcoming drama. 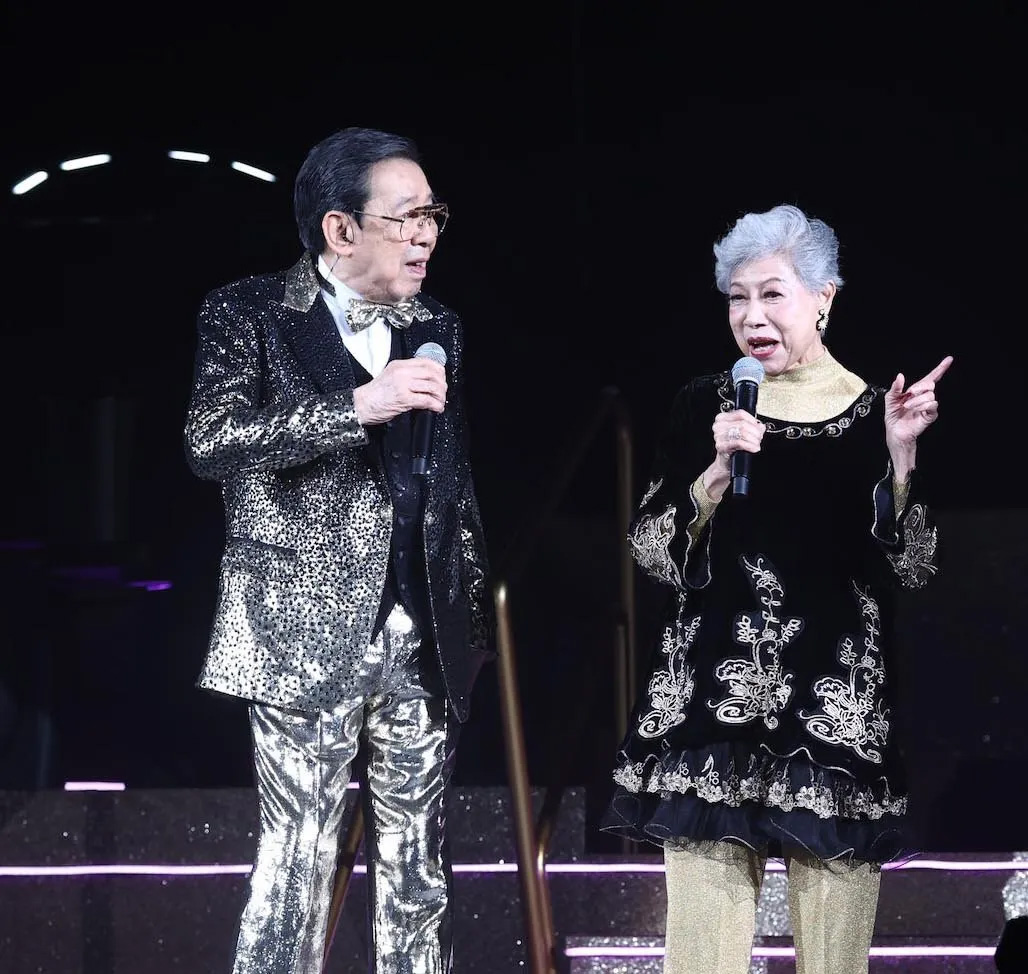