Dee Hsu’s Daughter, 10, Was Accused Of Having The ‘Princess Disease’ & Her Response Proves She’s Inherited The Star’s Sassiness

Mum’s not amused though — she once threatened to send little Alice to a Buddhist school if she kept on being rude.

Taiwanese host Dee Hsu, 43, has long been known for her brazen, outspoken personality — just look at what she’s said in the past here, here, here, here, and here, and it’s clear that holding back is definitely not her style.

And it looks like her youngest daughter Alice, who turns 10 in April, has inherited that sassiness.

In a recent episode of her talk show Dee Girls Talk, the star told a story about the time her friend took Alice camping, when her friend’s son noticed that Alice was behaving in a way that made him ask: “Do you have the ‘princess disease’?”

The ‘princess disease’ is a term that’s used to describe girls or women who are spoilt and narcissistic, but instead of being insulted, Alice confidently replied: “I am the queen!” 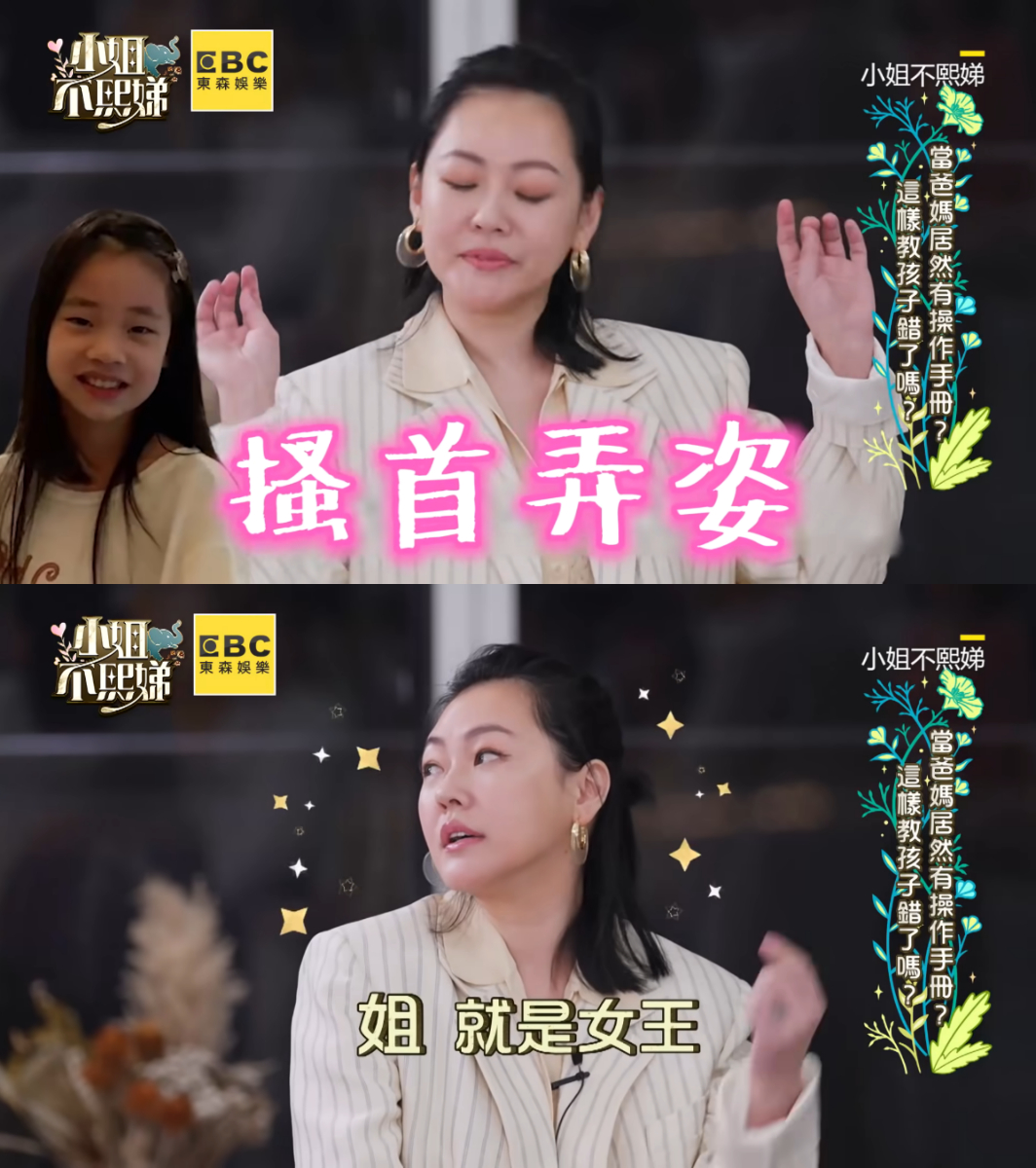 Doesn’t that sound exactly like something Dee herself would say?

Later on, when Alice had finished playing games with a group of other kids, that same boy asked why she wasn’t helping the rest to tidy up and accused her of having the ‘princess disease’ again.

Her response? “I’ll just ask the servant to do it.”

“Do you think this child can be helped?” Dee sighed. 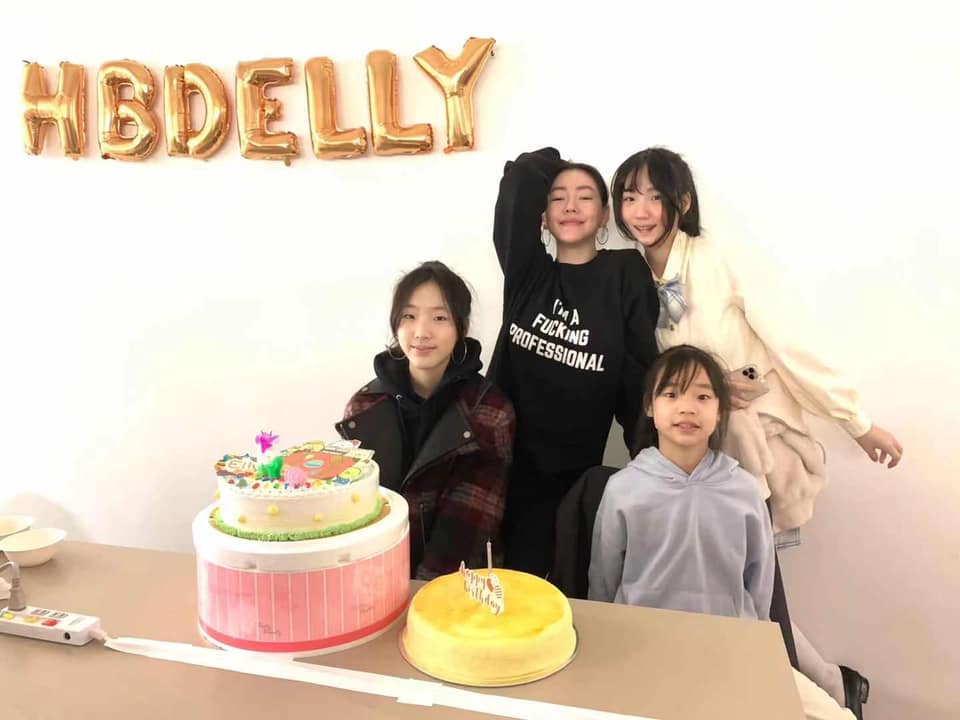 Alice apparently isn’t afraid to unleash this cheeky attitude on her own mother, with Dee once threatening to send her to Taichung if she keeps on being so disrespectful.

Why Taichung, though? Well, according to Dee, she has another friend whose daughter also loved to talk back, but she became very obedient after spending a year studying at a Buddhist school in the city, which is about a two-hour drive from Taipei.

However, before Dee could do the same to Alice, her mother-in-law stepped in to stop her from sending the girl away.

“I said, ‘But mum, she is always so rude to you!’, and she said, ‘The problem is, if you send her to Taichung, I will miss her!’ So there’s nothing that can be done about it,” said a defeated Dee.