Adding fuel to the fire.

Just when you think that the Miss Hong Kong Pageant bikini controversy is over, well think, again.

Here's a quick recap: A member of Hong Kong's Independent Police Complaints Council had questioned the appropriateness of the competition's swimsuit segment, saying that she "[does] not understand" why contestants have to "wear bikinis while answering questions."

The council member also accused Eric Tsang, who is the host of the pageant as well as the general manager of TVB, for "staring" at the delegates in their bikinis.

TVB went on to threaten legal action against the council member's accusations. Eric and his fellow co-hosts also addressed the controversy during the grand finals.

But just as the dust was about to settle, in comes an ex-Miss Hong Kong contestant with a lot of tea to spill.

According to  24-year-old Chinese influencer Wynn Jiang, who took part in the pageant in 2021, the whole bikini-watching, um, 'practice' doesn't only happen on stage during the finals.

Recalling her experience at the Miss Hong Kong auditions, she said the contestants were asked to change into their swimsuits so Eric Tsang and other TVB high-ranking execs could "take a look".

They would then judge the contestants based on their appearances and their personality and the whole process would be recorded on camera. 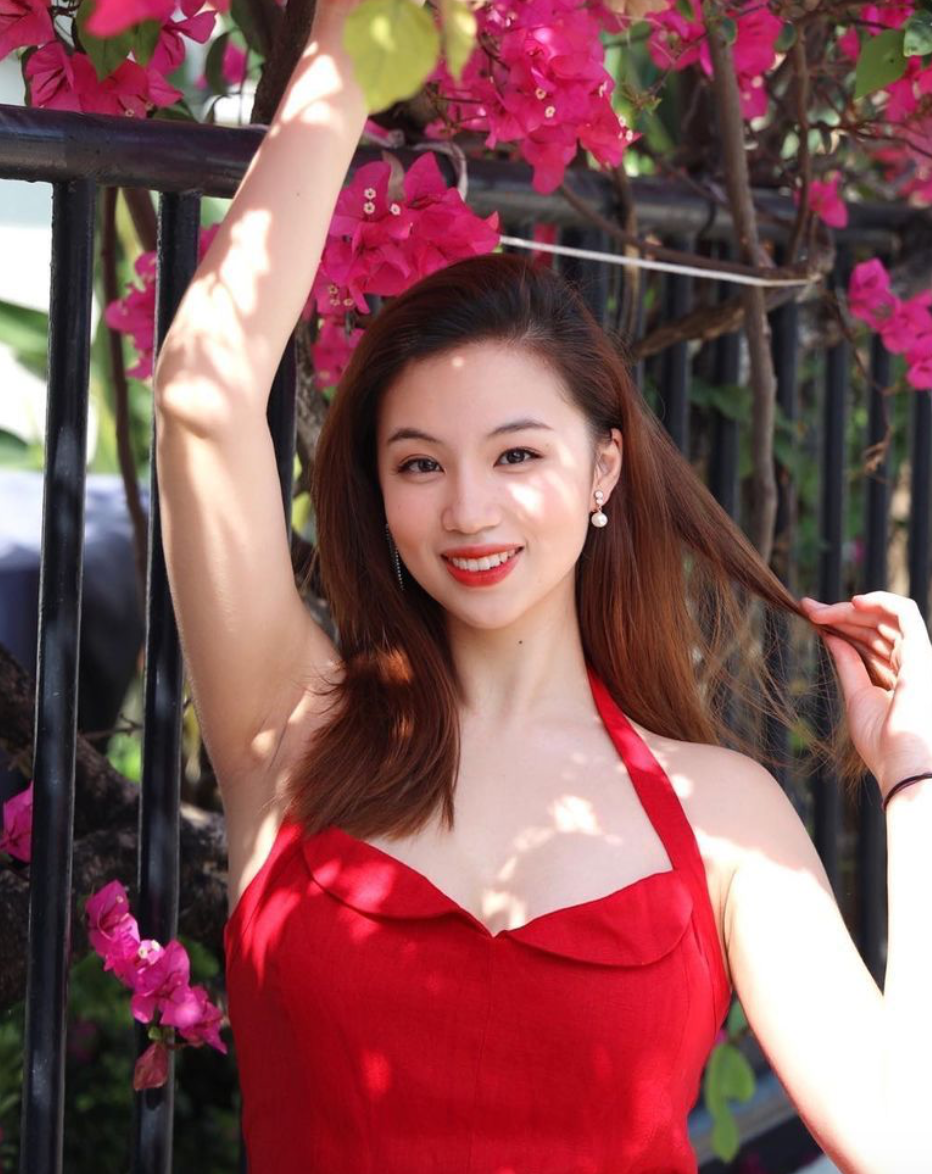 She has tea to spill

Wynn then went on to claim that another Chinese contestant, who spoke with a China accent, was asked by the media: "Which village did you come from?", which Wynn thought was "really rude."

She also said that if the contestants were influencers who were signed to other companies, TVB would request for them to end their contracts with their existing managements.

And in case you're wondering, Wynn dropped out of the Miss Hong Kong competition after the semi-finals.

According to Wynn, the starting pay at TVB isn't high, and she felt that there isn't a future working for the broadcaster.

Wynn also said that the Miss Hong Kong pageant is no longer as well-received and relevant as it was in the past, and that the competition no longer places an emphasis on contestants speaking Cantonese well and so a lot more women from the Mainland are taking part in the pageant.