Fans Of Chinese Boyband TNT Likened To Zombies After Rushing Into Plane Cabin Where The Boys Were Seated... While The Plane Was Still Moving

Their actions caused a delay in passengers disembarking from the plane and the police had to be called to settle the matter.

Chinese Boyband TNT (Teens in Times) debuted in 2019 and have amassed quite the strong following.

The boys are juniors to the massively popular TFBOYS, whose members have all gone on to have hugely successful solo careers.

TNT is made up of seven members; Ma Jiaqi, Ding Chengxin, Song Yaxian, Liu Yaowen, Zhang Zhenyuan, Yan Haoxiang and He Junlin, and have an average age of 20.

Given how popular TNT is, it doesn’t come as a surprise that their fans are next-level obsessed with them. 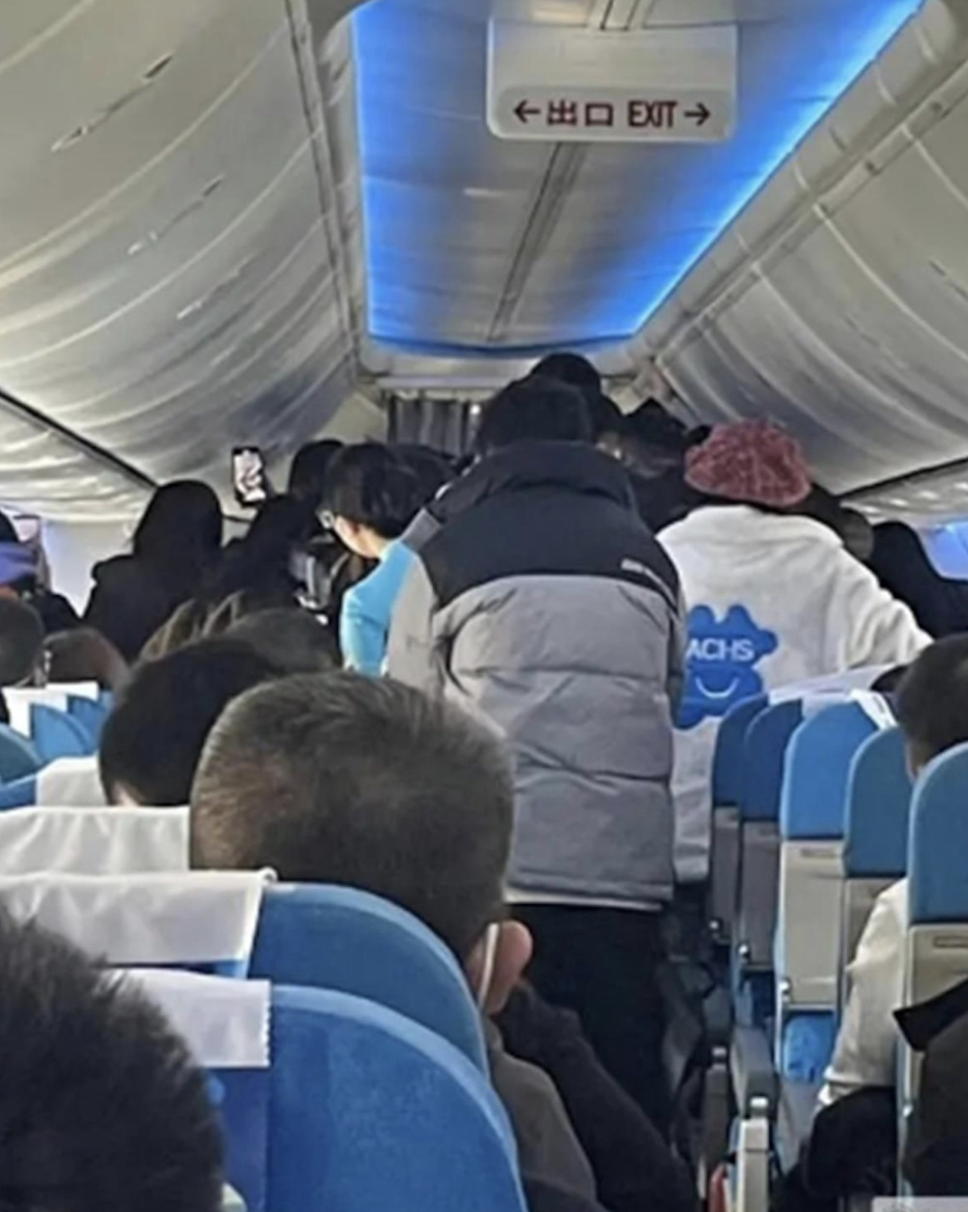 Recently, a Chinese netizen wrote a post criticising the fans of TNT for their over-the-top behaviour while trying to get up close and personal with the group.

TNT had flown to Hunan on Jan 15 to participate in the filming of a Lunar New Year programme, and a group of their fans decided to follow them there on the same flight.

According to the netizen, the plane had just landed and was still moving on the runway when the fans decided to rush towards the cabin that the boys were seated in.

They pushed their way ahead, and did not stop until the plane stopped moving.

The police were eventually called in to help manage the situation, and the stewardess who made the call was unable to return to her seat as she could not find a way past the over-zealous crowd.

The netizen was angered by the situation and wrote that the fans were “oblivious to flight safety”, and added that other passengers were forced to wait on the plane due to the delay that was caused by them. Does this look like a scene from a zombie movie? Nah... it's just a group of TNT fans chasing after the boys

A clip from Jan 13 was also circulated and in it other TNT fans could be seen welcoming their idols in Changsha.

The fans reportedly ignored the staff on ground, and were pushing so hard that they pushed past the safety barriers that were put in place for crowd control.

The large group then ran towards the compound that TNT was set to arrive at, trampling all over the garden.

TNT had released a statement earlier, urging fans to refrain from receiving them, and asked that they not gather in a public area. They were also prohibited from filming or taking pictures of the boys.

Alas, the statement was not enough to deter them.

The fans have been likened to “zombies who were unleashed on the boys".

“They need to be managed. They are seriously affecting other people’s travel plans,” wrote one netizen.