And why he eventually chose to be with his assistant, Wing.

When Leon Lai, 55, made an appearance at this year’s Miss Hong Kong finals, it was to the surprise of many. After all, the Heavenly King has kept a low profile ever since welcoming his daughter in 2018.

After delighting fans with a three-minute long performance, in which he made his grand entrance from a plane, Leon — or more specifically, his relationships — has once again become the talk of the town. 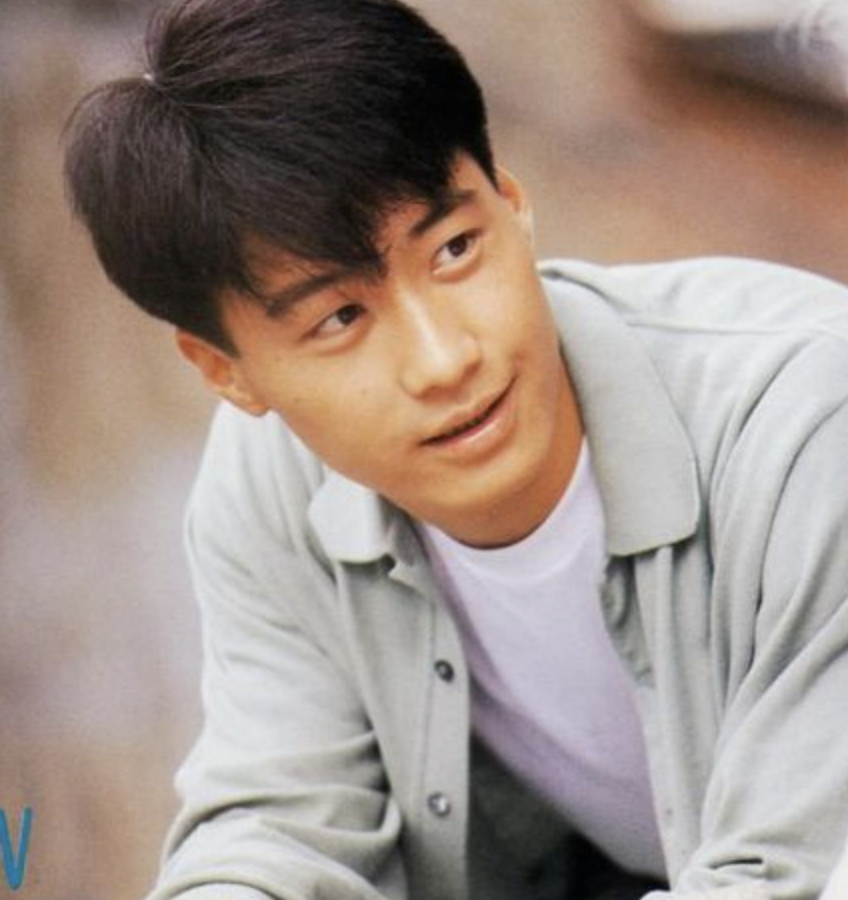 Leon was quite the charmer in his youth Leon and Shu Qi, back when they were rumoured to be a couple

Leon and Shu Qi, now 46, met while filming City of Glass in 1997 and they dated on and off for seven years. The two, however, never publicly admitted to their relationship. It was also rumoured that Leon’s family did not approve of the actress, who shot to fame after starring in a Cat III film.

It wasn’t until 2017, when Leon appeared on Chinese variety show The Jin Xing Show (金星秀), that he spoke about his relationship with Shu Qi, essentially confirming what everyone already knew.

He said that Shu Qi was already married and it would be inappropriate for him to speak too much about their past relationship. He did address it with this cryptic sentence: “Everyone has been hurt before. If there's no pain that means there was never reason to be together". Leon and model Gaile Lok were married for four years

In 2008, Leon tied the knot with model-actress Gaile Lok, now 42, during a hush-hush ceremony in Las Vegas. They dated for eight years prior to that.

Alas, they got divorced just four years later, in 2012, and both would release a statement to say that the reason for their split was “different philosophies in life”.

It was also reported that Gaile had a more open and carefree personality, while Leon was an introvert who preferred to keep things private, and that it was their personality differences that ultimately contributed to the split. 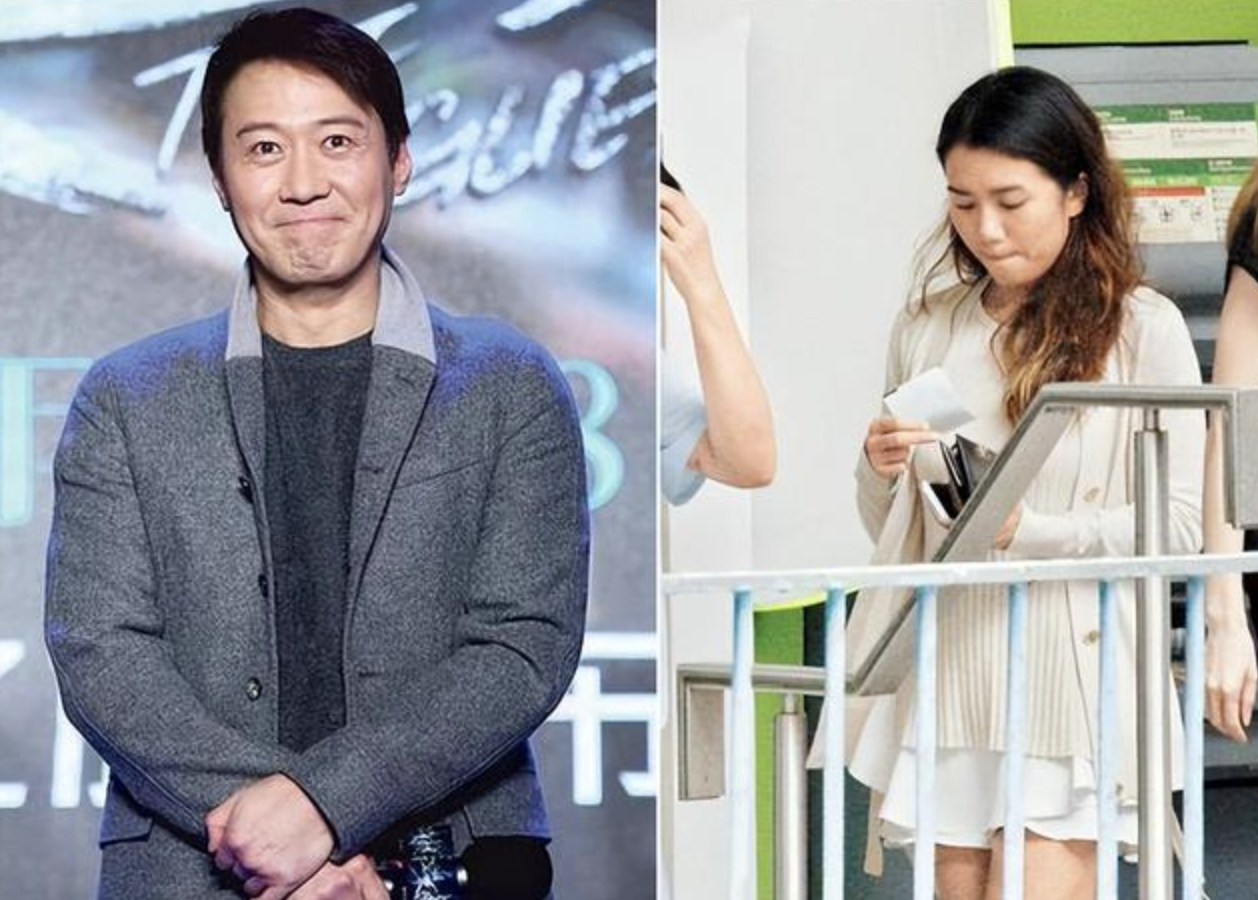 Leon and his current partner, Wing

In 2018, it was revealed that Leon was expecting his first child with his label assistant and sales manager, Chan Wing-Yee. The latter is 19 years younger than Leon, and like the star, is also a divorcee.

Leon confirmed their relationship on social media and the couple welcomed their daughter, nicknamed “Princess Ming”, in April the same year.

“We are both people who have gone through divorces, and it’s because of fate that we had the chance to be together. The little life [that we are expecting] has also given me the chance to become a father and will bring me to the next stage of my life,” wrote Leon at that time.

Leon and Wing have yet to tie the knot, but he reportedly has tasked with her with managing all the financial matters of his company.

Although many of Leon’s fans feel that Wing is not good enough for the star, Leon has said that he “met the right person at the right time”.