“I Was Surprised To Hear People Screaming My Name”: Desmond Tan On The Superstar Reception He Got At Milan Fashion Week

Yes, the Mediacorp actor has gone global on the fashion front.

Who knew Desmond Tan has fans in Europe?

Last week, the 36-year-old Mediacorp actor was in Milan for Men’s Fashion Week. There, he attended shows for Prada, Gucci and Fendi, rubbed shoulders with some of the world's biggest stars, and — surprise, surprise —was greeted with a reception worthy of a K-pop idol.

When 8days.sg caught up with Desmond, who is now in Paris for Paris Fashion Week, over WhatsApp, he said he was “already in love with the culture, history and food” of Italy, but the “warm welcome from the fans in Milan” made him fall in love with the country even more. 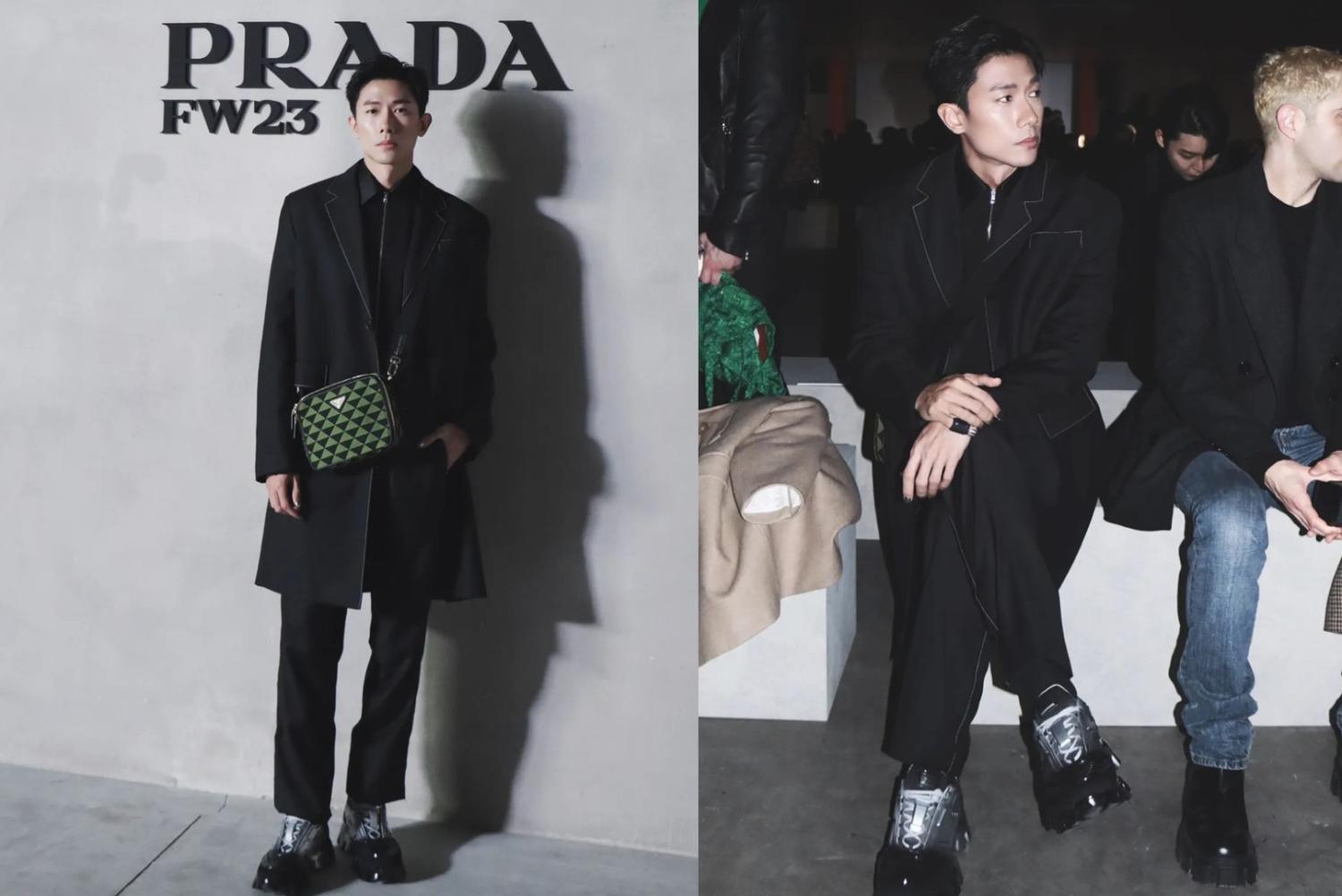 In a clip he posted on IG, a horde of enthusiastic fans could be seen and heard cheering wildly for Desmond when he got out of the car.

He went on to take selfies with the fans, signing his autograph in the notebooks they brought along with them.

“I was surprised to hear people screaming my name and asking for photos at the shows," he said via text. "What surprised me more was that this 'phenomenon' spilled over to Paris Fashion Week too."

According to Desmond, these fans from Europe know him "through fashion rather than [his] acting work".

"Most of them commented how they like my style and appearance in general,” shared Desmond when we asked what his fans said to him when he got up close and personal with them.

He added that he was impressed by their “zest and positive energy” and hopes his fans in Europe will come to know more about his acting projects, and through that, find out more about Singapore as well.

So do moments like these imbue him with a sense of accomplishment?

According to Desmond, it definitely does. He feels “blessed to have the support from great fashion houses to watch their shows in person,” as it has always been his dream.

He is also thankful for the opportunity to “create a brand new market of different audience profiles from his usual Asia audience group”.

“I’m delighted to be able to blend both my passions for fashion and acting. I hope this will be a good start for more international works in the future,” he shared. Desmond and his European fans

Desmond’s showbiz pals have taken to his comments section to show him even more love, with Benjamin Tan dubbing him an “Oppa'' and Calvert Tay and Hong Junyang dropping heart and fire emojis.