The martial arts star was there as a spokesperson for the development, but decided to buy a 4,305 sq ft unit after the viewing.

Martial arts superstar Jackie Chan has reportedly added a new home to his collection of real estate — a luxury apartment in Hangzhou.

According to reports, Jackie, 68, made quite an entrance when he arrived by helicopter to view the swanky One53, a hotel and condo development in the Qiangjiang New Town, in May.

Accompanied by a bevy of bodyguards, the friendly star smiled and waved at fans when he entered the lobby.

Jackie was there as a spokesperson for the development, but after viewing it, he decided to buy a 4,305 sq ft unit. 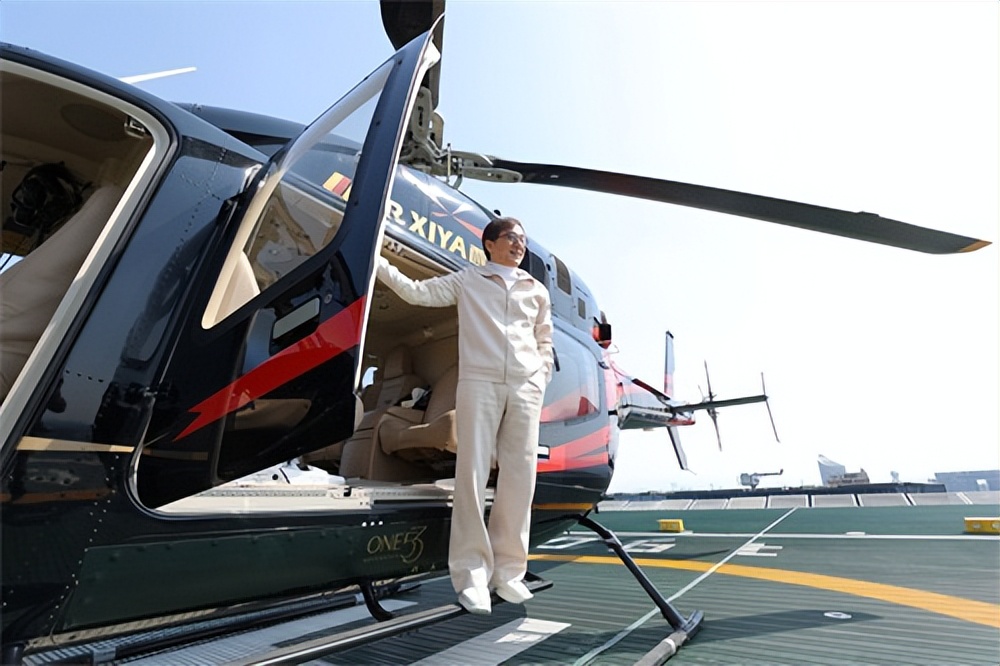 Jackie recently collected the keys to his apartment and moved into his new home to much fanfare.

Not only did the developers arrange for a performance by a lion dance troupe, the chairman and media were also present to welcome the superstar.

According to reports, Jackie had no airs, and was shaking hands and taking photos with guests.

He also invited his friends and some VIPs to his new home where he personally whipped up a meal. 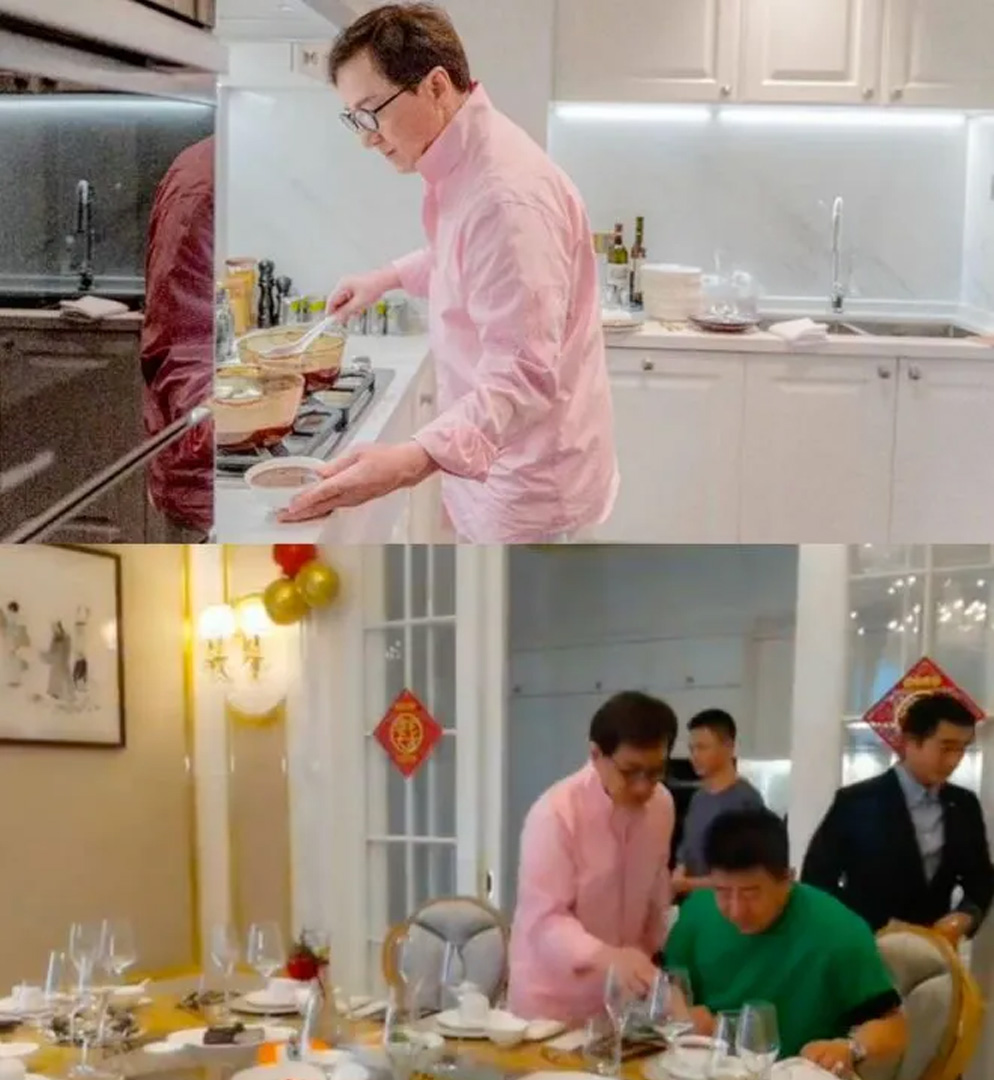 The host with the most

Located in Hangzhou’s new CBD, the apartment boasts 360-degree views of the river.

Decorated in elegant neo-classical style, the house is decked out in European-style pieces, crystal chandeliers and lots of gold accents. Even the ceiling sports 18K gold cornices.

The master bedroom is said to be equally grand, with luxe details everywhere. 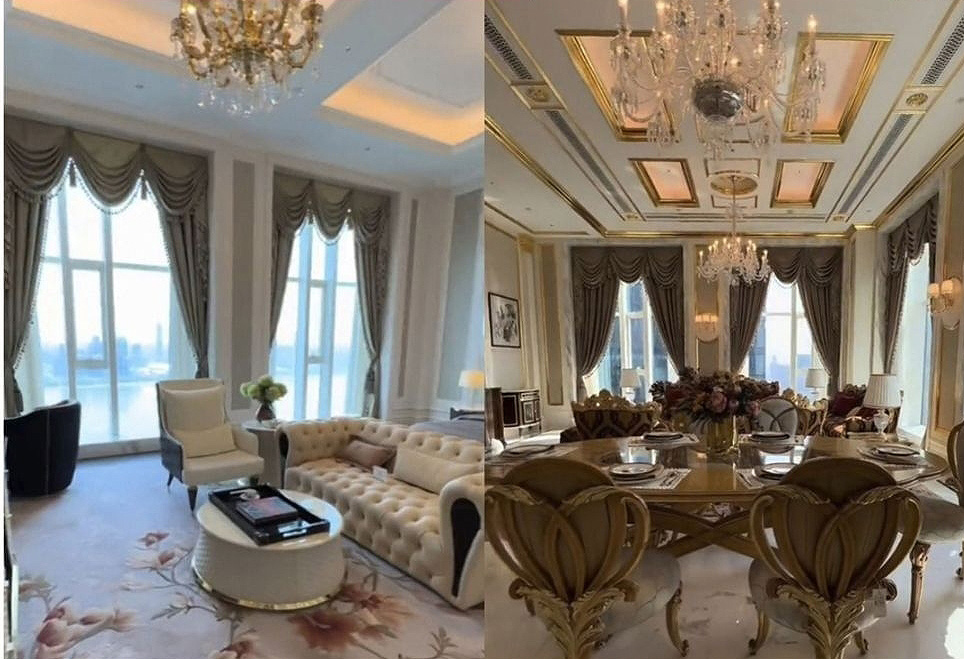