Sayaka, who was 35, was scheduled to star in the musical My Fair Lady at a Sapporo theatre on Saturday afternoon but did not show up for her performance.

Japanese actress Sayaka Kanda, who is the daughter of ‘80s J-pop star Seiko Matsuda and actor Masaki Kanda, has died at the age of 35.

Sayaka was found unconscious in an outdoor space on the 14th floor of the 22-storey hotel she was staying at around 1pm on Saturday (Dec 18).

She was rushed to the hospital and pronounced dead at around 8.40pm, said her agency. Sayaka during a rehearsal for My Fair Lady (Photo: Kyodo)

According to reports, Sayaka was scheduled to star in the musical My Fair Lady at a Sapporo theatre on Saturday afternoon but did not show up for her performance.

She is believed to have fallen from her hotel room on the 20th floor.

Police are investigating the case as a probable suicide and have not ruled out foul play.

The musical has since been suspended. 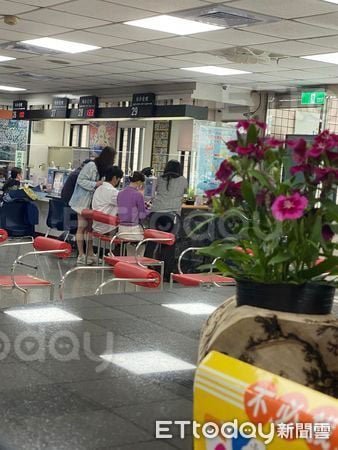 Sayaka, who was known for voicing Anna in the Japanese dubbed version of Frozen, started her career as a singer before switching to acting. She has been focusing on musicals in recent years and was scheduled to star in Galaxy Express 999 in April next year.