Jewel In The Palace Star Lee Young Ae, Whose Father Is A War Veteran, Donates S$112K To Victims Of Ukraine-Russia Conflict

Her donation was made public by the Ukrainian ambassador to South Korea.

South Korean actress Lee Young Ae, who is best known for starring in 2003 historical drama Jewel In The Palace, has donated 100 million won (S$112.7K) to victims of Russia’s invasion of Ukraine.

Her donation was made public after Dmytro Ponomarenko, the Ukrainian ambassador to South Korea, shared a photo of her cheque and letter to the Ukrainian people on Twitter.

"We are very excited and touched by the letter and the great financial contribution of the famous Korean actress Lee Young Ae in support of Ukraine and the demand to end the war as soon as possible!" tweeted Dmytro.

He added that the donations will be used to provide aid and relief to the victims.

The tweet has since gone viral, with netizens praising the actress for her generous support and donation. 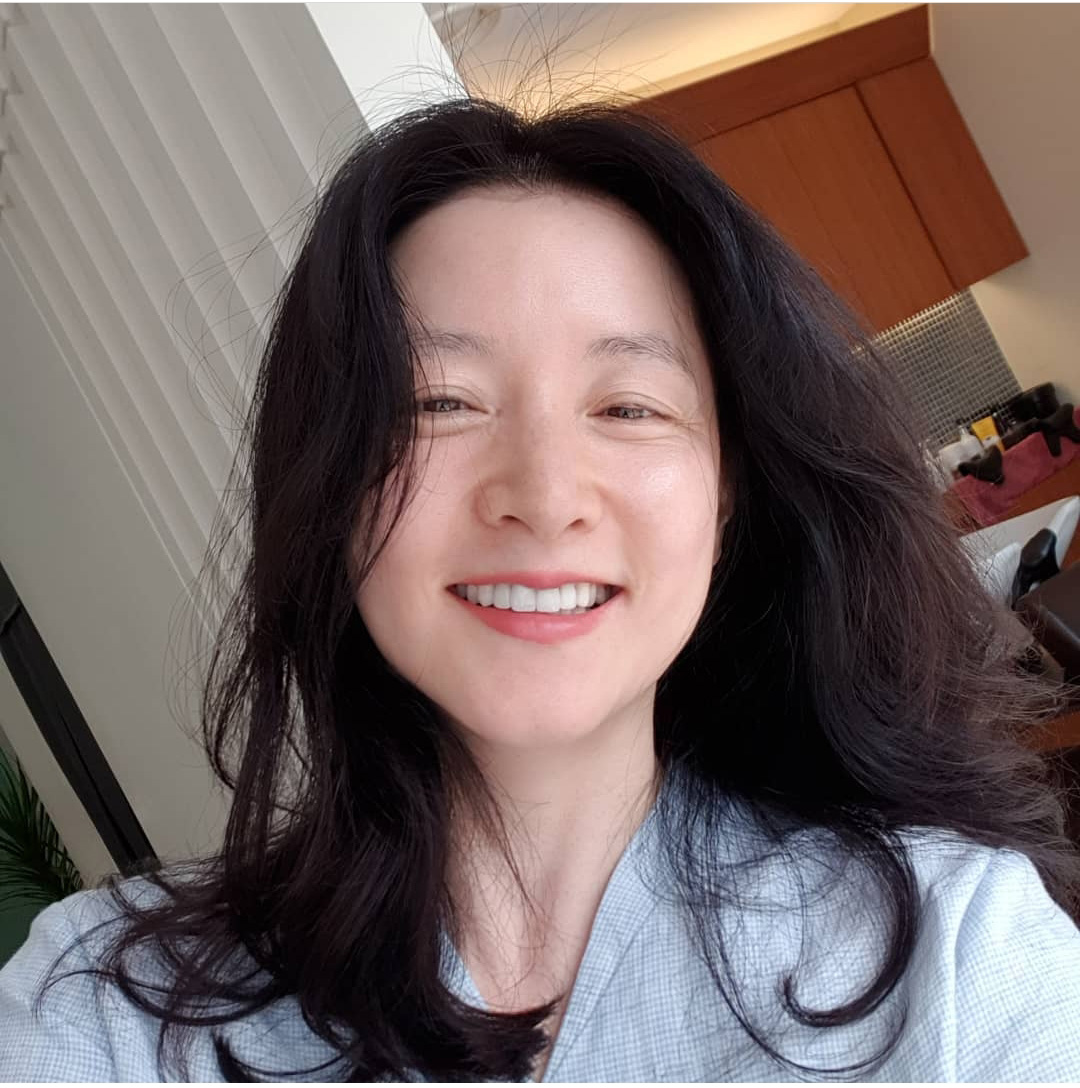 Her father is a war veteran

Young Ae’s dad fought in the Korean War in the 1950s, and the 51-year-old said she feels keenly the “horrors of the current situation more than anyone else".

"I dearly hope the war in Ukraine comes to an end soon and pray for everyone's well-being and safety. To all the Ukrainian citizens who are calling for freedom and peace, I hope you do not lose your courage and hope,” Young Ae wrote. 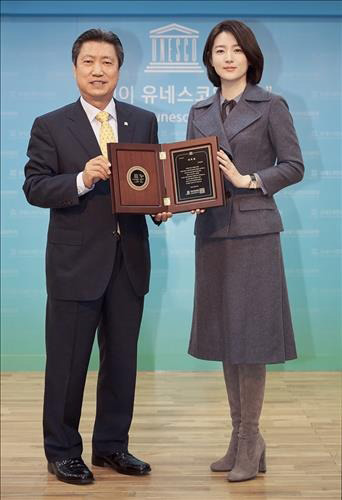 She is known for her philanthropic work

Young Ae, who is married to businessman Jeong Ho Young, 71, with whom she has 11-year-old twins, is known for her philanthropic work. She has served as a UNICEF Goodwill Ambassador and has been involved with several charities.

In recent years, she has donated more than 200 mln won (S$225.4K) to orphanages, elderly folk who live alone, as well as other underprivileged groups.