The late actor, who never married and had no children, was cared for by this helper.

Last year, Taiwanese actor Chen Song-Yong passed away at the age of 80, after years of declining health.

Prior to his death, Song-Yong was hospitalised in 2009 because of retinal hemorrhage and bleeding in the stomach. In 2016, he was hospitalised twice, once after suffering a stroke and later, when it was discovered he had a build-up of fluids in his heart.

According to a source claiming to be a close friend of the late actor, Song-Yong never married and he had no children. He was cared for by his Indonesian helper Yule for the past eight years.

At that time, it was reported by Chinese newspaper Zaobao that the late actor had left behind an inheritance of NT$50mil (S$2mil) and had asked for NT$2mil (S$98K) to be given to Yule after his death so that she could start a business in Indonesia.

The balance was then shared between his younger brothers Chen Weng Qin and Chen Hong Zhang.

However, according to Zaobao, after a legal dispute between Weng Qin and Hong Zhang, the actor’s NT$27mil (S$1.18mil) inheritance was later redistributed, and Yule was given NT$4mil (S$176K) in March this year. 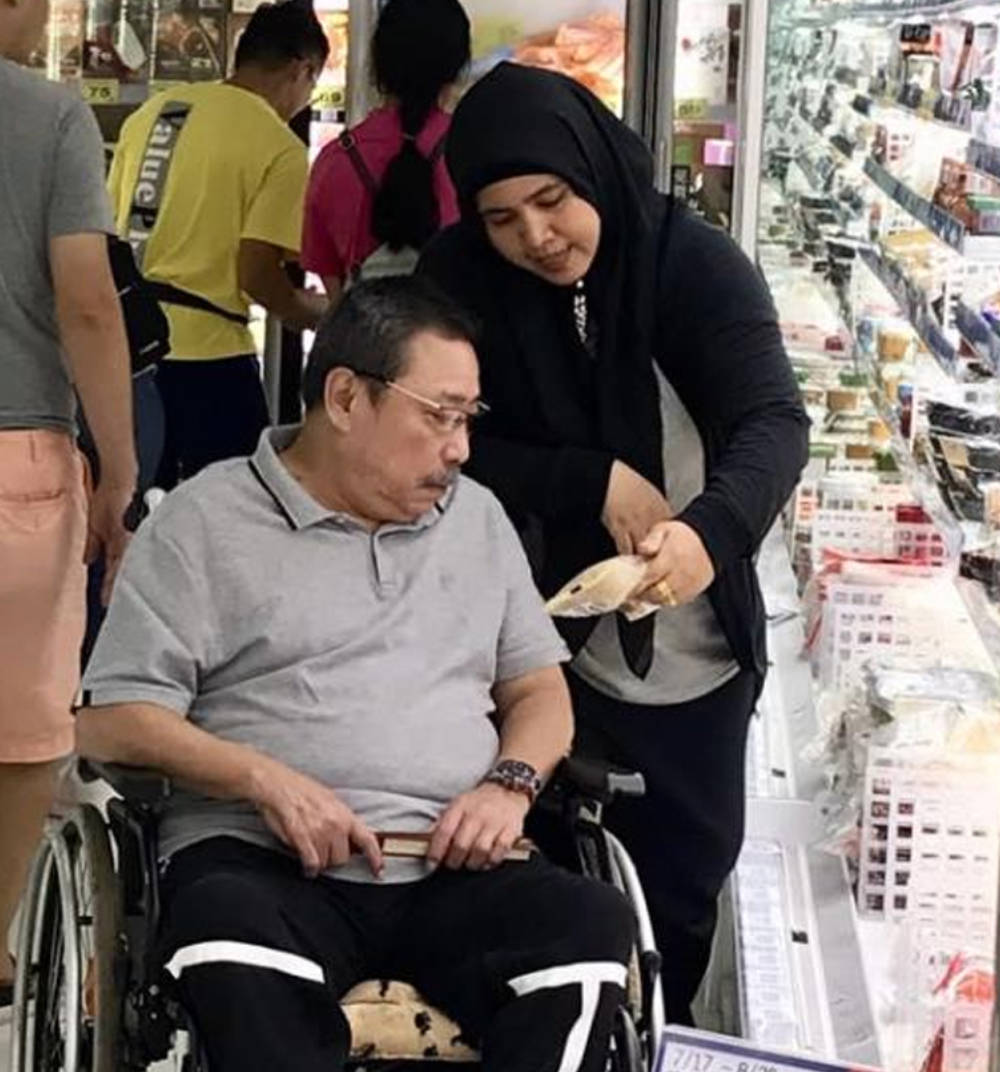 Song-Yong and Yule evidently had a really good relationship

Almost a year after the actor’s passing, senior Taiwanese journalist Zhan Chang Yu took to her Facebook last Friday (Nov 4) to share that Yule has “started a new life” in Indonesia.

In an interview with Taiwanese media in Jan this year, Yule professed that her “heart still aches” whenever she thinks of the actor, and that when she’s alone, she’d cry because she misses him. However, she knows that “dad” Song-Yong wouldn’t bear to see her cry.

She also shared that for the past 8 years, she would wake up at 2am every night to help Song-Yong to the toilet. For about a month after his death, she’d still habitually wake up at that time.

It looks like Yule also put the S$176K inheritance to good use after returning to Indonesia.

According to Song-Yong’s good friend Chen Wei Han, Yule is financially comfortable and can enjoy retirement life with her husband as her children are all grown up.

But the hardworking Yule decided to start a business selling homemade biscuits and is even venturing into ecommerce now.