Li Bingbing, 49, Says She Will Never Get Married And Plans To Leave All Her Assets To Her Niece And Nephew

After breaking up with her boyfriend of four years last March, the 49-year-old actress no longer wants to get married or have kids.

Having a famous celeb as an aunt already sounds like a hell lot of fun, but being Chinese actress Li Bingbing's niece and nephew comes with a lot of benefits too.

Bingbing, 49, has always been open about how close she is to the kids of her younger sister Li Xue and she often posts pictures of them on Weibo, basically to show just how much of a fun aunt she is.

In a recent interview, Bingbing, who is single, declared that she's (probably) never getting married and also revealed that she intends to leave all her assets — she is reportedly worth some US$80mil (S$111mil) — to her niece and nephew. Funtie Bingbing and her niblings

In the interview, the actress said she has already made plans on how to distribute her wealth. "In the future, I will leave all my assets to my neice and nephew," she said, adding that "family is a bond you can never break". 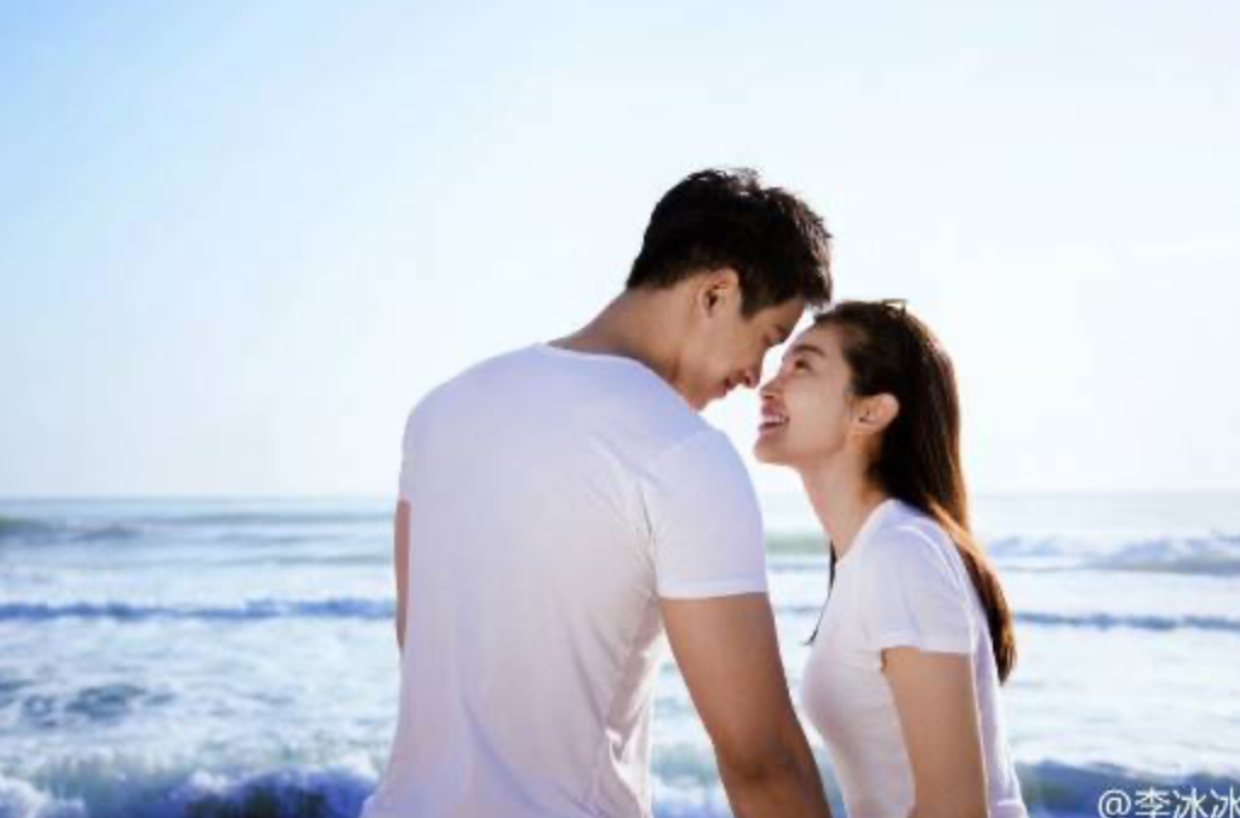 Last March, Bingbing shocked everyone when she announced in an interview with Vogue China that she had ended her four year relationship with 32-year-old investment banker Hsu Wen Nan.

According to the actress, the two went separate ways after Wen Nan became the target of unflattering gossip and nasty speculations online.

"[When he was with me] His own merits got overshadowed, [he] became an accessory for gossip," she lamented.