Lin Chiling, 47, Thanked Herself For “Not Giving Up” In IG Post To Mark Her 1st Mother’s Day

After years of getting hounded by questions about when she's having a kid, the Taiwanese model revealed she became a mum in January this year.

Our social media feeds were filled celebs paying tribute to their mums on Mother’s Day yesterday (May 8).

Taiwanese star Lin Chiling, who revealed that she became a mum in January, paid tribute to herself instead.

The 47-year-old marked her first Mother's Day with a photo of a bouquet of flowers her hubby, Japanese popstar husband Akira, 40, had gifted her. On it was a card that read: "The best Mom in the world! Thank you, my baby!"

In her Facebook caption, Chiling wrote: “Thanks to myself for not giving up and thanks for the strongest baby. Only then do we have happiness to sing about at this moment. Thank you big baby for the flowers. Happy first Mother's Day.”

Fans have since flooded the comments section with well wishes. There were also netizens who noticed that the location tag for Chiling’s Weibo’s post is Sichuan and wondered why she’s there.

However, some netizens replied that it was probably posted by her China team and that the actress is still in Japan. 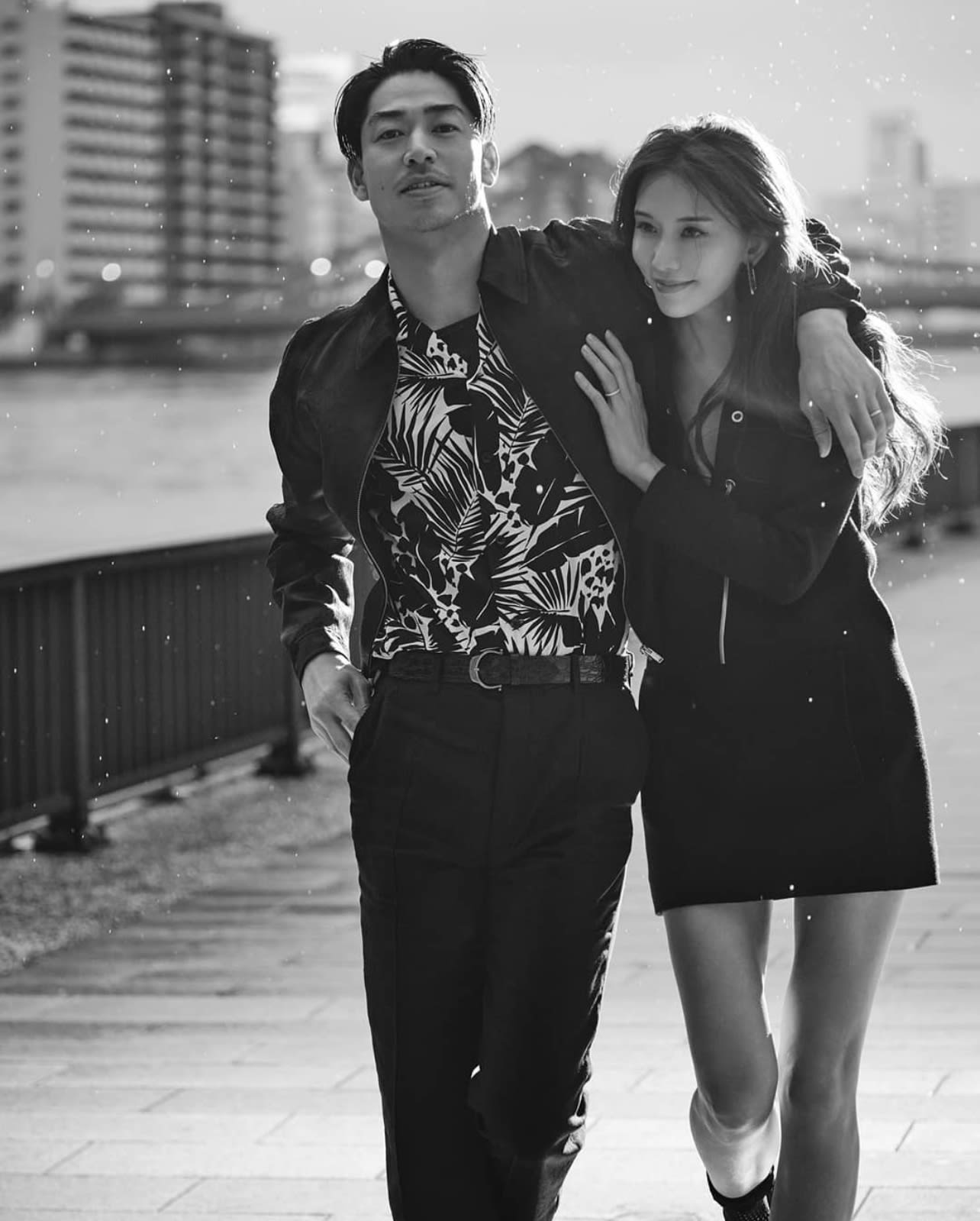 Chiling surprised everyone when she announced in January that she and Akira had welcomed their first child.

No one knew the couple, who have been based in Japan since tying the knot in 2019, were even expecting and this has led to speculation that baby may have been born via a surrogate.

The couple did not respond to the speculation and little is known about the child, like the baby's gender or name.