Patrick Tse, Who Has Been In Showbiz For 70 Years, Just Won His First Best Actor Award

The 85-year-old Hongkong screen legend, who won the award for his role as a retired hitman in Time, said he would treat the cast and crew of the movie to coffee at a six-star hotel.

The 85-year-old, who is affectionately known as 'Fourth Brother', was named Best Actor by the Hong Kong Film Critics Society for his role as a retired contract killer in black comedy Time.

The movie, which is produced and co-written by Gordon Lam, also won Best Screenplay. 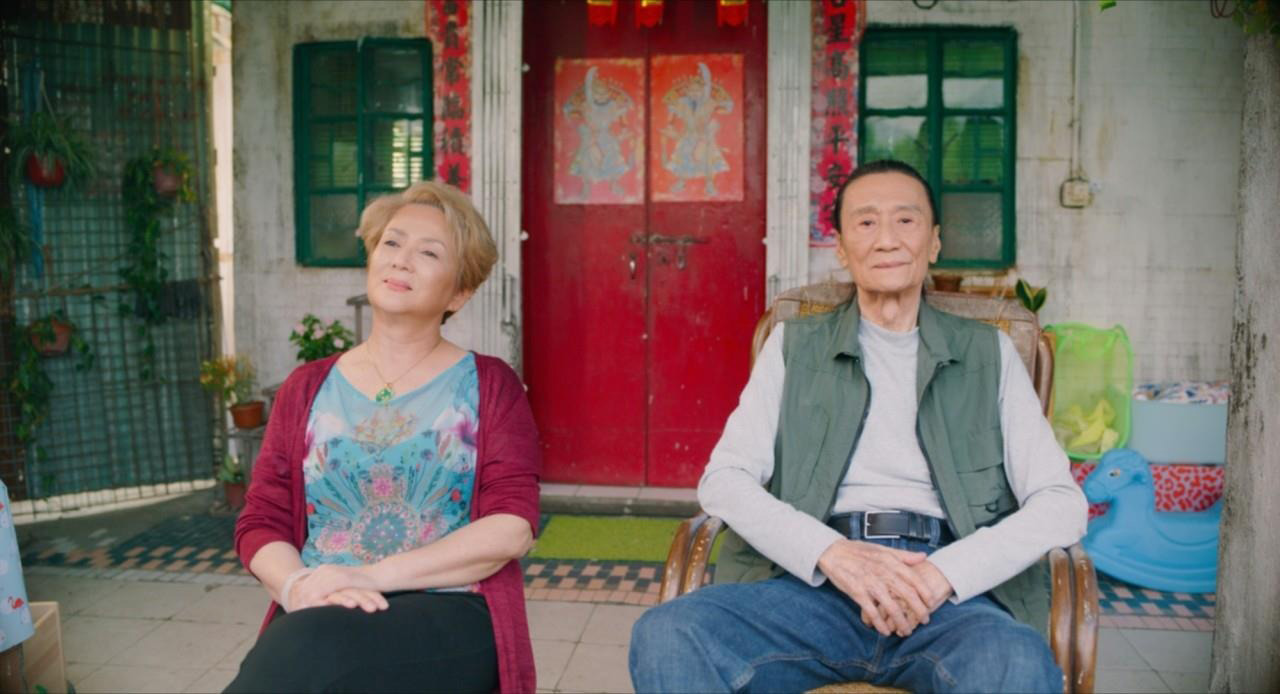 Patrick, who reportedly came out of retirement to act in Time, was ecstatic to have finally won the award.

Thanking the cast and crew, he said: "I must invite them to a six-star hotel for coffee. I would like to thank my on-screen partner Fung Bo Bo the most. We had great chemistry on set. I hope there will be more opportunities to work together in the future.”

This is Patrick and Bo Bo's first time working together on screen after six decades. They had previously starred opposite each other in 1960’s Deep In Love when Bo Bo was just four.

According to repots, Bo Bo, 67, accepted the role in Time because of Patrick. After making his acting debut at the age of 17 in 1952 movie The Stormy Night, he went on to become one of Asian cinema's most popular idols in the '60s and '70s.

He stopped acting in the 1990s after immigrating to Canada, though he still takes on the occasional role. Last year, his son, Hongkong star Nicholas Tse, revealed that Patrick has not adjusted well to life post-retirement.