“It’s just like the lyrics of this song: ’While I was entertaining you, I unexpectedly [received] even more happiness’”, the actor wrote.

Now this is one heartwarming reunion.

Just a few days before Chinese New Year, actor Qi Yuwu, 46, shared pictures of a reunion and birthday celebration that he attended earlier that week.

He shared in his caption that the party was for his “oldest fan”, a retired English teacher who turned 91 on January 17.

“She used to turn up to support me, together with a group of young girls who were still studying then. It felt very different. Countless movies, and drama promotional events, Star Awards…” he recounted in his caption. 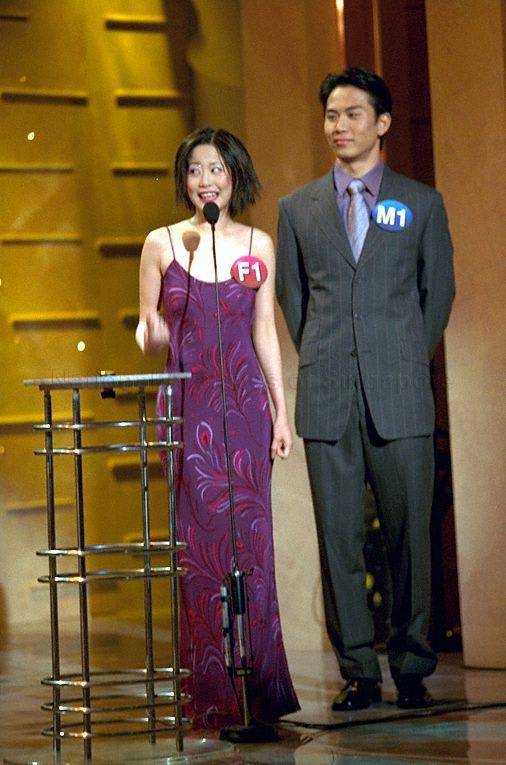 “The images of them holding up signs with my name, yelling my name at the top of their lungs, and giving me handmade books filled with newspaper clippings about me, are all still vivid in my mind. They were once young friends, and now, they’re getting married, having kids, and working hard in their respective fields. I’m deeply moved, and very happy for them,”  he continued.

Yuwu joined showbiz in 1999, after emerging as the China Male Champion of Star Search that year. He mused that he feels “lucky” to have been able to forge such a special relationship with his fans after becoming an actor. 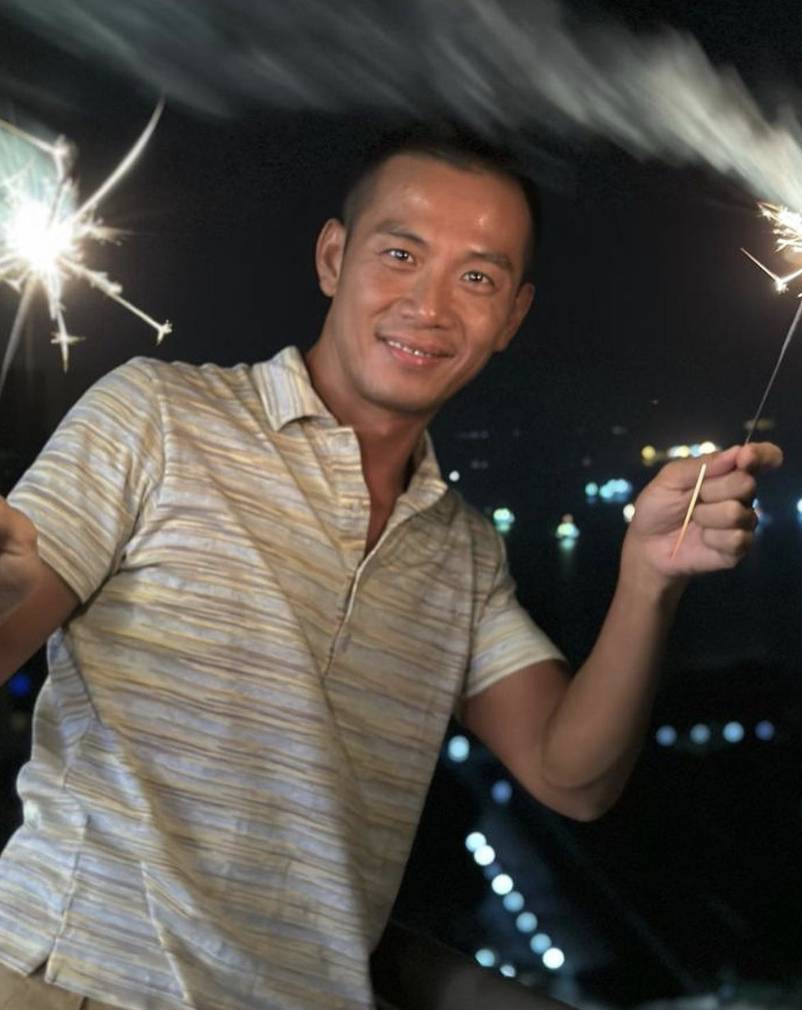 “It’s just like the lyrics of this song: ’While I was entertaining you, I unexpectedly [received] even more happiness’. To be able to derive happiness from work, and receive so much appreciation and encouragement from fans. [I’m] grateful!” he concluded.

Yuwu’s post received many comments, some from the fans who were at the birthday party too, and some from other fans, who have been supporting the actor over the years.

Many of them thanked Yuwu for “being part of their youth”, and shared that they would continue supporting Yuwu.