Romeo Tan Reveals The Most Hurtful Thing He’s Said To His Mum, And It’s Probably Something You’ve Said As Well

The 36-year-old actor apologized on camera for the (at least) decade-old incident, admitting that their family “doesn’t talk about such things”.

Season two of Quan Yifeng’s talkshow Hear U Out has come to a close with Romeo Tan’s interview, and the 36-year-old actor took the opportunity to apologise to his mum on camera for being dismissive to her over a decade ago.

After talking about his fanboy days from way back, Romeo brought up an incident with his mother when he was still a polytechnic student that he regrets to this day.

He recounted, “I was feeling a lot of stress from my homework [when I was in polytechnic] and we had a lot of projects to do. My mum told me, ‘Take a rest if you’re having a hard time. I’ll brew some herbs for you. Don’t study for now.’ I was irritated and snapped back at her, ‘Why are you bothering me so much? You don’t know what I’m studying anyway.’ 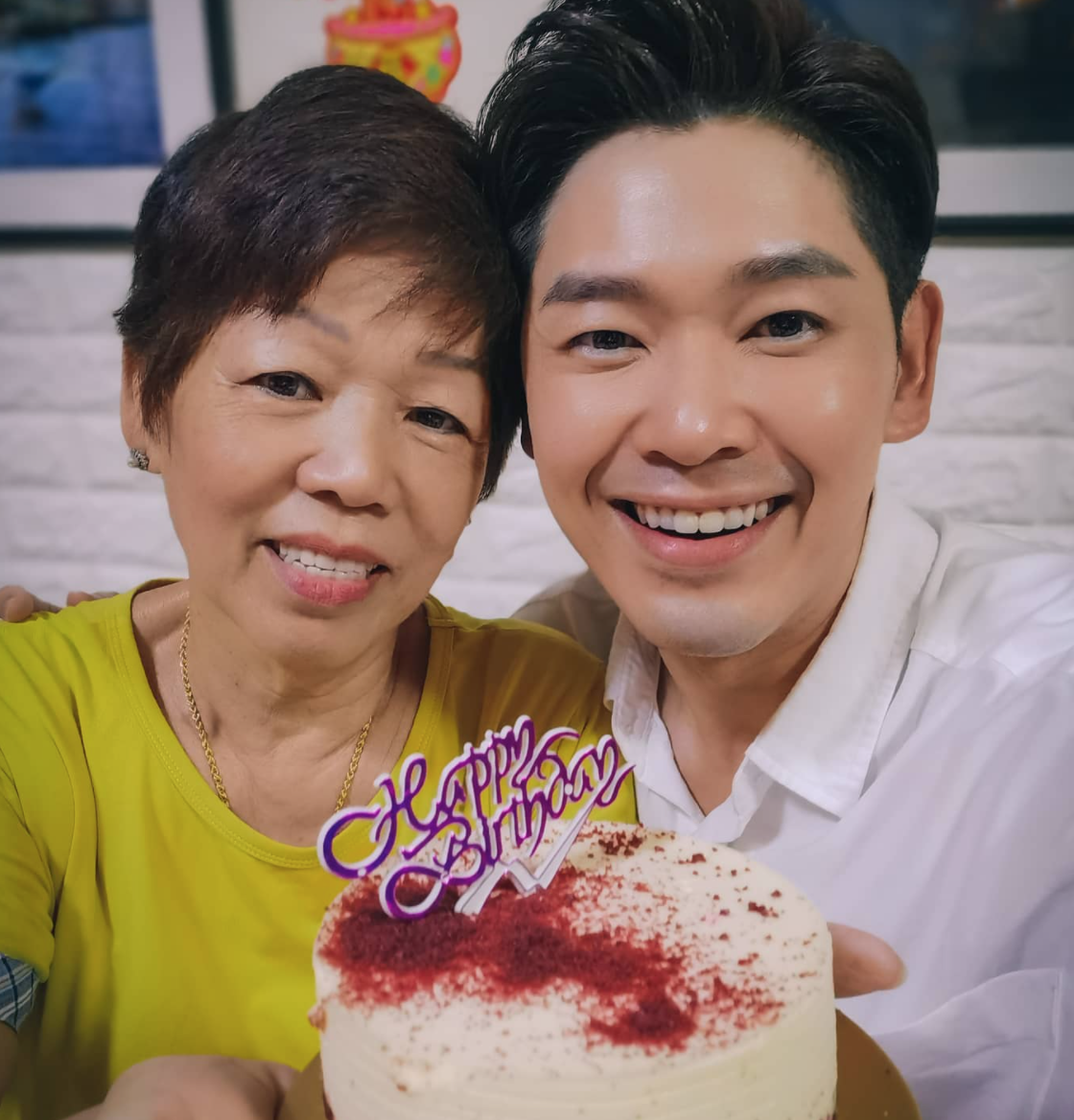 “My mum… I don’t know if she remembers this, but she kept quiet for a few moments before saying, ‘Oh, okay. I’ll get out [of your room]’,” he shared. “I felt that she didn’t understand the stress that I was going through, and I think that what came out were the most hurtful words I’ve ever said to my mum. I still feel very guilty about it.”

Yifeng then asked him why he hasn’t apologised, and Romeo admitted that he, like many Singaporeans, has problems opening up about such matters with his family members.

He explained, “Our family doesn’t talk about such things. We don’t say things like, ‘Mum I love you’ or ‘I’m sorry mum, what I said yesterday was too hurtful’. These are lines that are only uttered in Chinese dramas. Honestly, at home… Of course, our relationship is very good but we rarely say such mushy things to each other.” Romeo with his parents, nephew & niece

Yifeng then explained to Romeo that such words are indeed hurtful, as she’s experienced something similar with Eleanor. “She was watching an English show and I asked her what she was watching because I wanted to be closer to her,” Yifeng recounted. “[She said], ’Aiyah, you wouldn’t know’ and I felt very useless (…) it was as if I was worth nothing to her. It’s very hurtful.

“To a mother, whose only job is to be a housewife, all she can do is cook for and get close to [her children] and understand what they’re doing. [Hearing something like] ‘You wouldn’t understand even if I told you’ (…) it makes us feel very useless,” she continued. “Apologies should be expressed as soon as possible. You shouldn’t carry your regrets with you for too long.”

At this point, Romeo got teary-eyed as he recounted the incident to the camera.

“It’s been many years but I think this… I remember this till now,” he said while a tear rolled down his cheek. “I wanted to say sorry to you because ever since I started out in showbiz, I’ve spent a lot less time at home and you’ve only seen me on TV.

"Although I’ve tried my best in many areas, such as being an officer in the army, joining Star Search, acting on TV, which made you and dad proud… I that I’m the most rebellious among your three sons and I’ve given you all sorts of problems from young. Even though you hired many tuition teachers, I drove all of them away and I didn’t do well in school either. I’m sorry if I ever hurt you or dad. Both of you are… very important to me. I love you both.”

Romeo Tan Hear U Out