Shane Pow, Who Is Making His Acting Comeback In The My Star Bride Telemovie, Says His Journey Is Similar To Fang Cao’s

Fans of My Star Bride, your wait is almost over.

The ‘sequel’ to the hit drama, the My Star Bride Telemovie, will premiere on Feb 2 at 8pm on Ch 8 and will be available on demand for free on meWATCH the next day.

In a new #JustSwipeLah video, host Jernelle Oh, 27 caught up with Fang Cao and Ge Ge aka the stars of My Star Bride, Chantalle Ng, 26, and Xu Bin, 32, as well as Shane Pow, 31, who plays Fang Cao’s childhood friend, Xu Wenwu, on a location shoot in Chinatown. 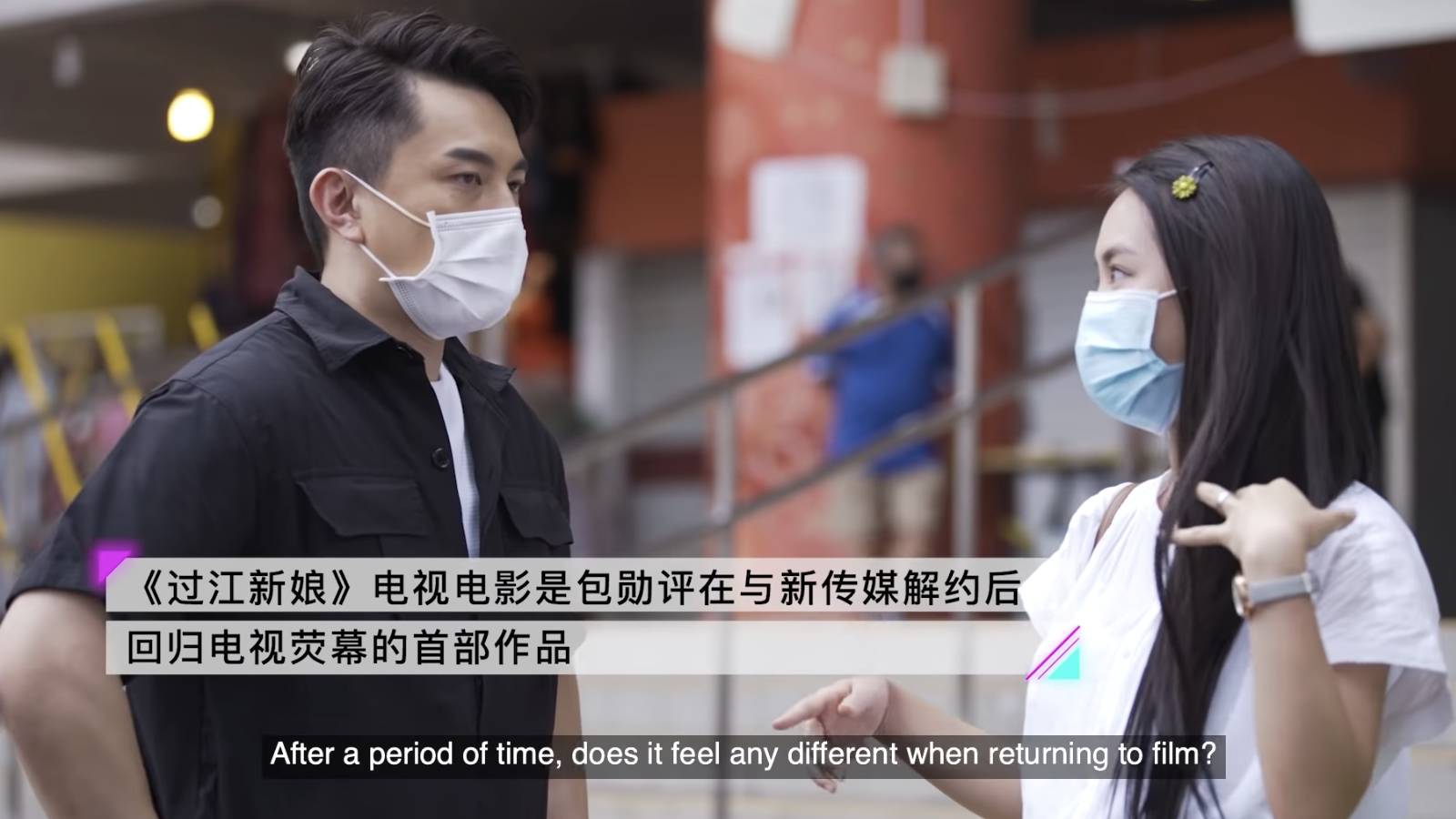 Shane and Chantalle chilling before the cameras rolled

In the telemovie, everyone's beloved Ge Ge will have to ‘battle’ Wenwu for Fang Cao’s affections, something that fans of the show are supposedly looking forward to. Well, at least according to Xu Bin.

"I saw a comment on Weibo and a netizen said that [the show] should have someone steal the limelight, if not, Ge Ge will... there's no challenge [for him],” Xu Bin laughed. 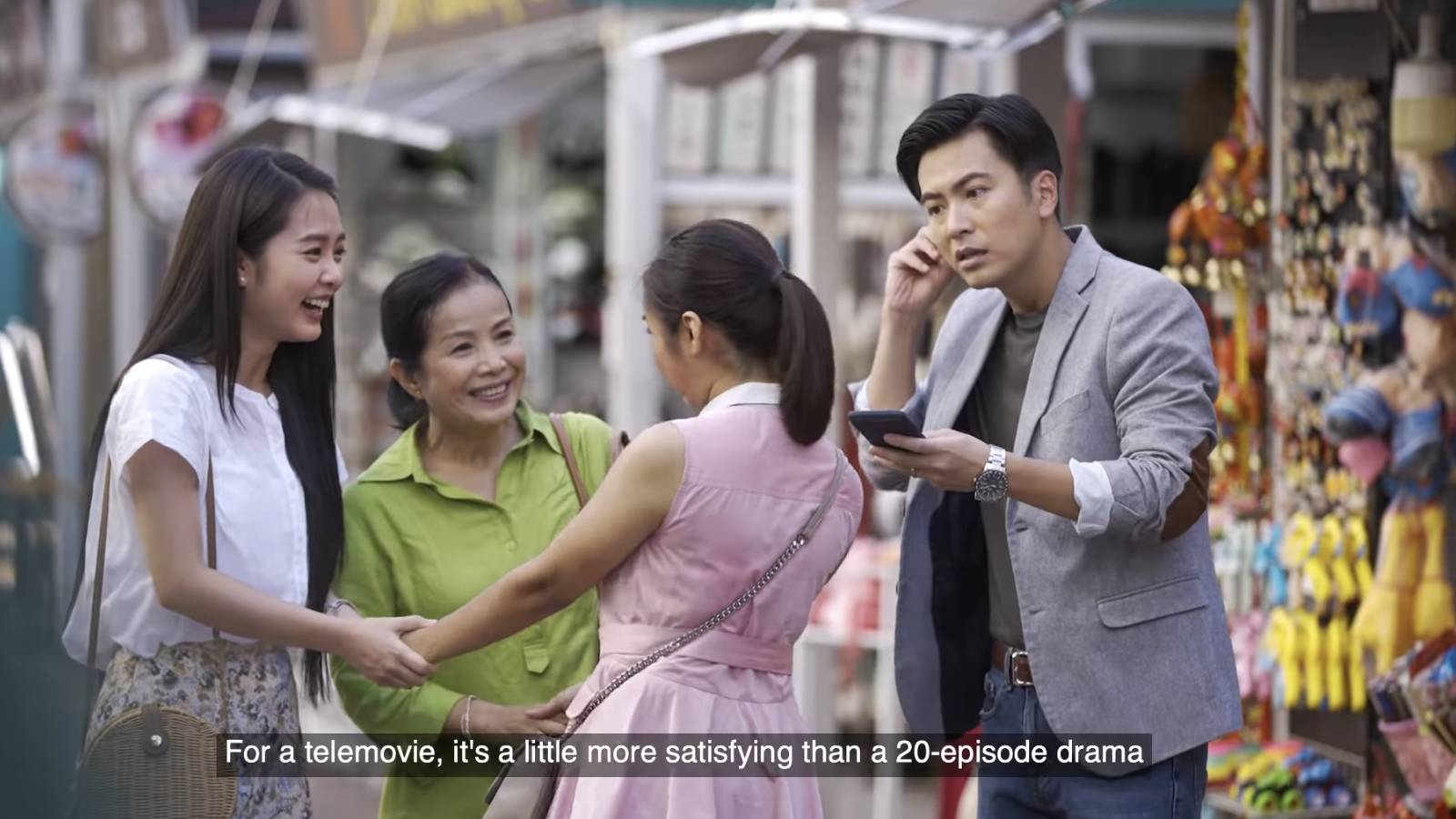 Fang Cao's reunited with her mum!

Chantalle also revealed that she will have a lot more Vietnamese lines this time round as she has scenes with her onscreen mum, who “came over [to Singapore] from Vietnam”.

"Our scenes together are all in Vietnamese, I kind of want to hit the writers,” joked Chantalle. 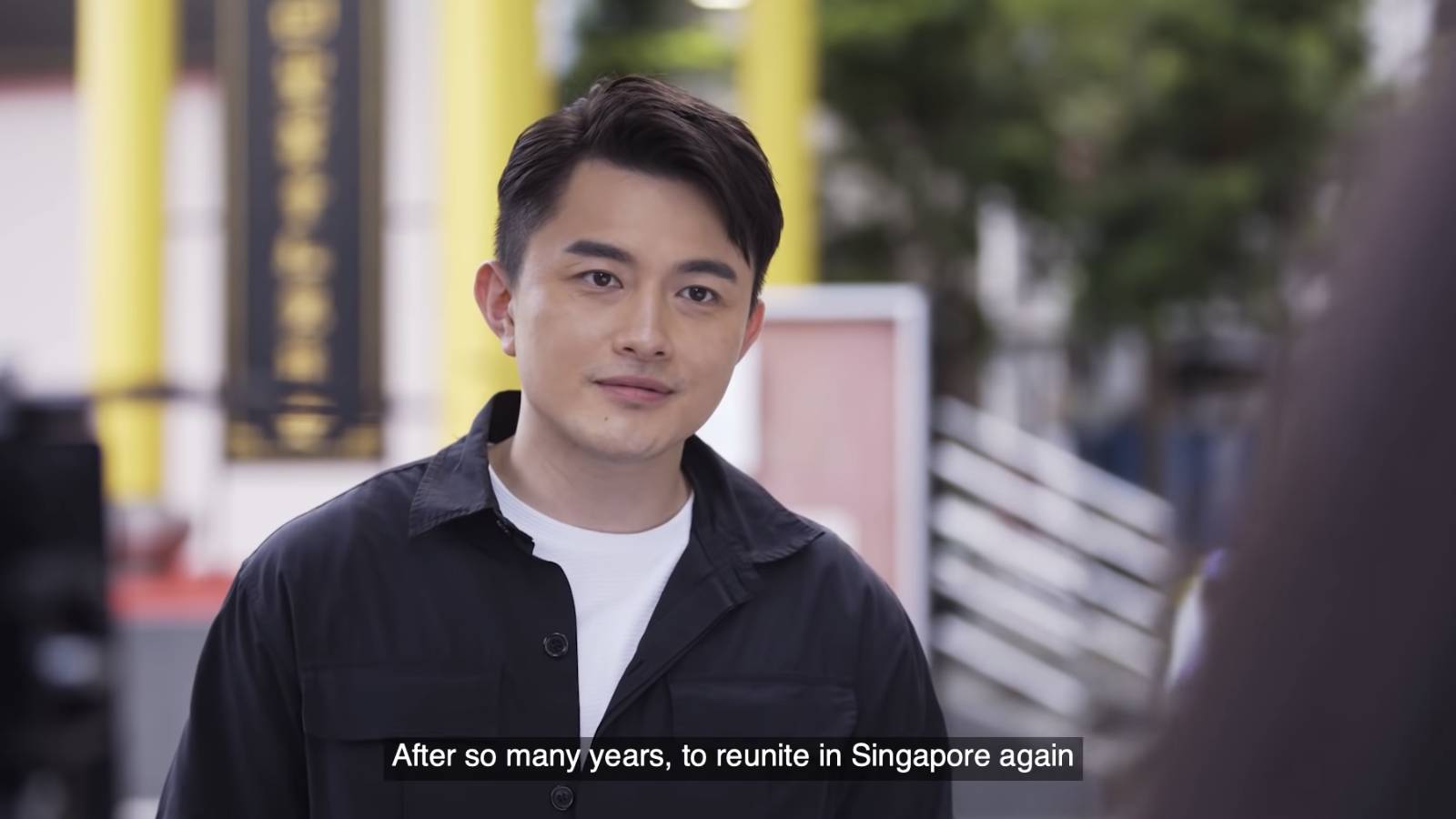 Getting back into actor mode

As for Shane, who’s making his return to acting after his drink driving scandal, he previously let on in an interview with 8days.sg that he’s "super stressed” about the role.

But it seems like Shane has suppressed his nerves very well.

When asked if returning to work after his break felt any different, Shane mused that it felt distinctly different from what he’s been doing these days — live streaming.

"In these few months, I've been doing more live stream stuff. Now, chatting feels very easy to me. If you want me to stand in front of the camera and talk for eight hours, I can do it. But seriously, if you were to ask me to act, I'll have to think about it first. 'Cos I have to memorise my lines, so I'll be a little stressed,” he said. 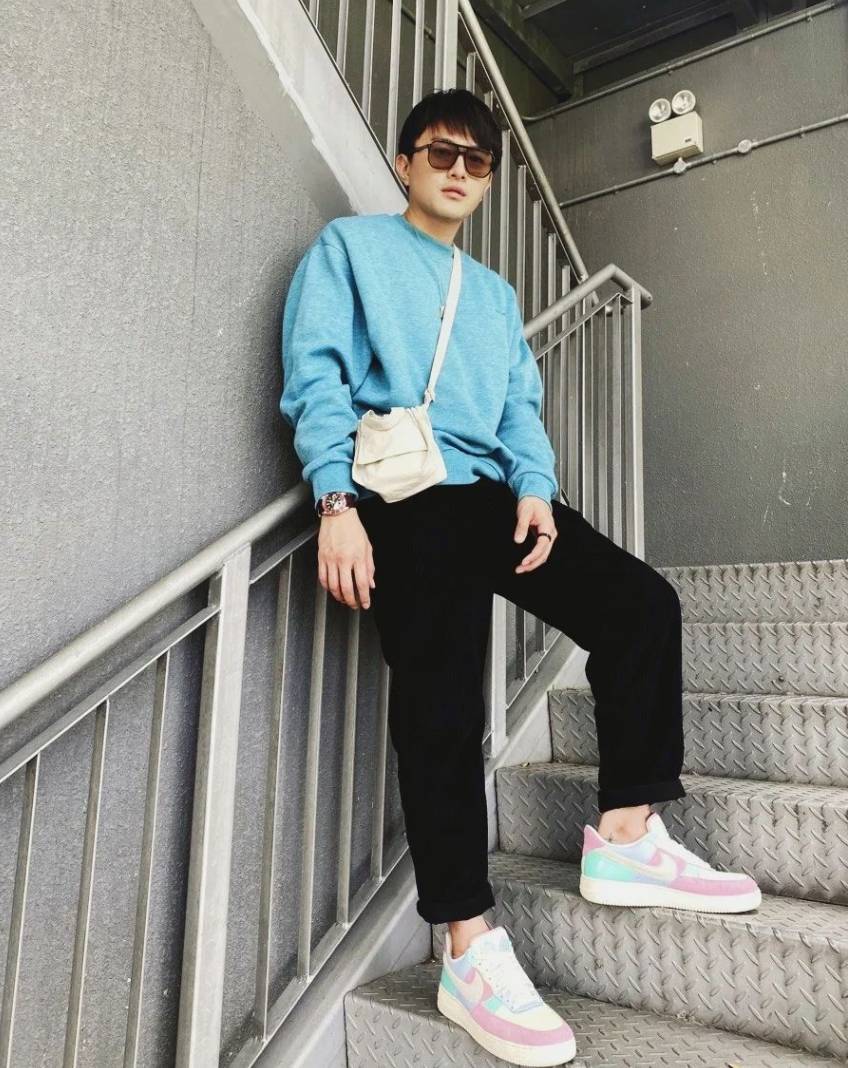 He also shared that he feels that his situation is pretty similar to one particular character in My Star Bride.

"My Star Bride is a show about someone [Fang Cao] leaving their hometown to start a new life in Singapore. It’s just like me, I left [Mediacorp] at first, before returning to this big family,” he said.

My Star Bride Telemovie premieres on Feb 2, 7.45pm on Ch 8. It will be available on demand for free on meWATCH on Feb 3.