Many people would love to be her though.

The grass is always greener on the other side, even for the world's biggest stars.

In a recent interview with Elle Korea, Korean actress Song Hye Kyo, 41, shared more about what she’s been up to, as well as some of her innermost thoughts.

The star of super hot K-drama The Glory also answered a couple of questions from fans, with one in particular grabbing everyone’s attention.

When asked if she would want to be “born as Song Hye Kyo” in her next life, the actress rejected the idea without thinking twice.

“I’ve already lived as Song Hye Kyo once, so I want to be reborn as someone different," she said. 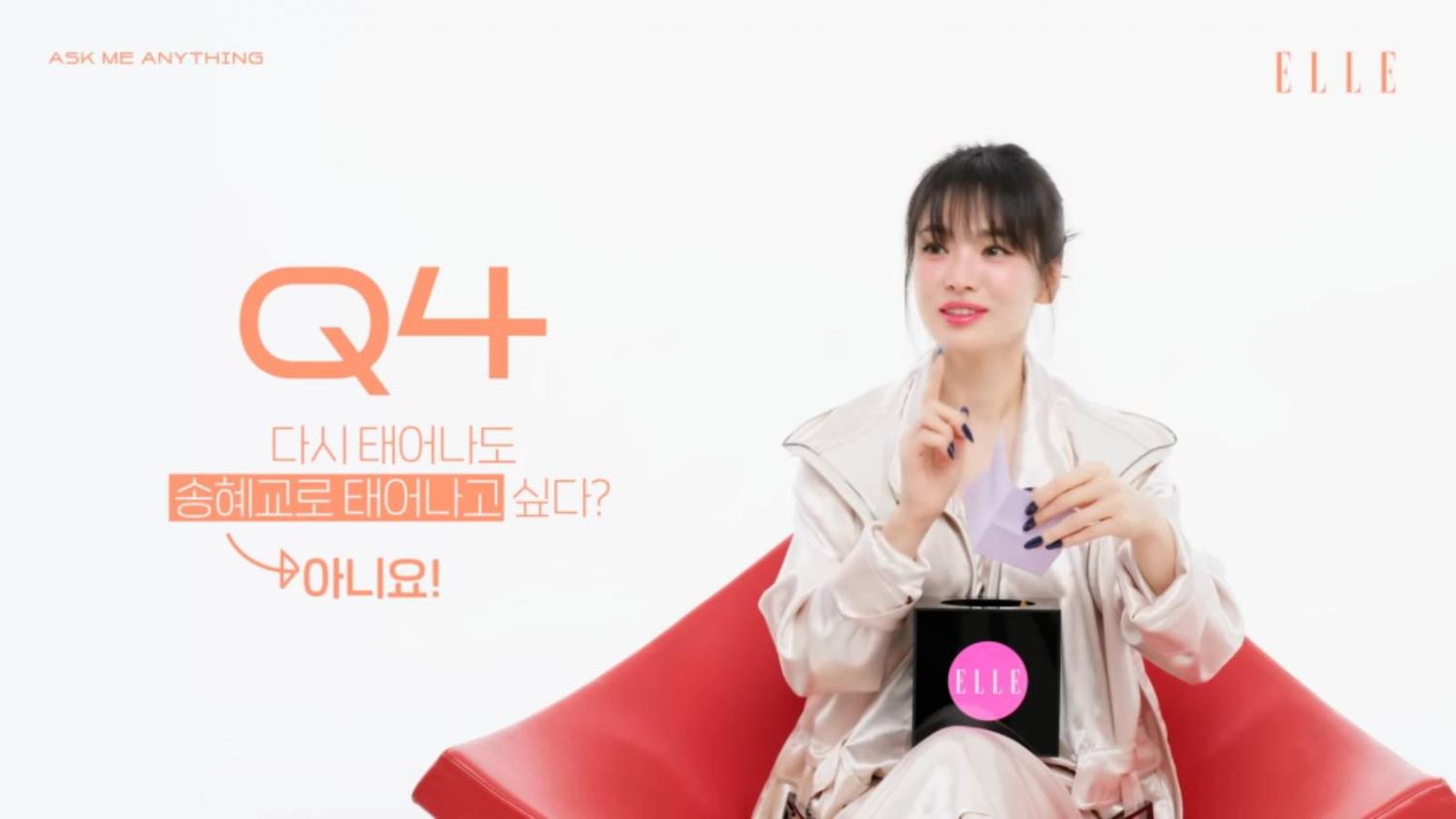 Wonder if there's anyone she wants to be reborn as.

The actress also explained why she has always taken a liking to the phrase: “Time will solve everything”.

“This phrase may sound annoying at first, but when that particular period of time has really passed, when you look back and think of these words once again, you’ll find that it gives you the most strength,” she said. 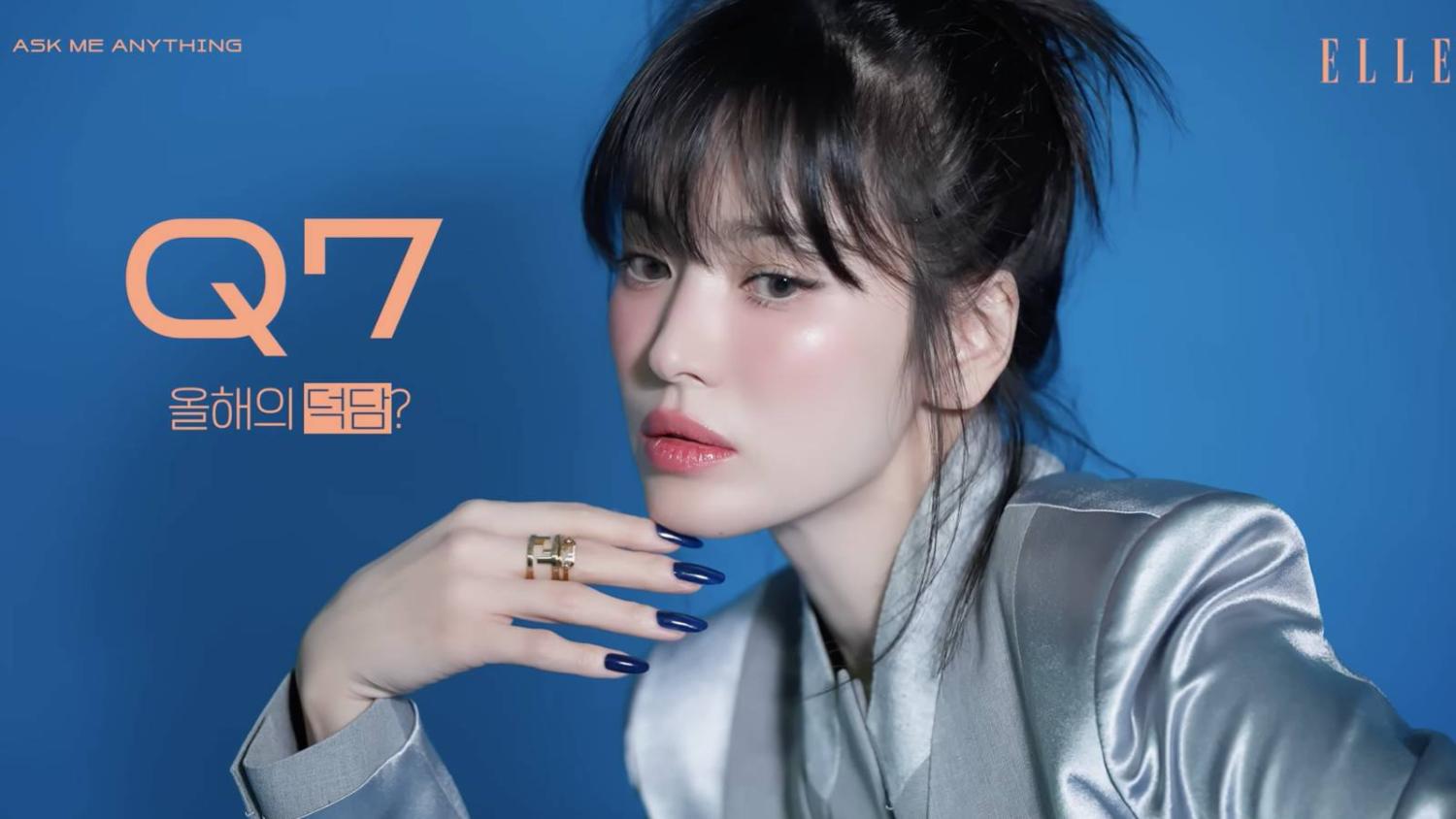 Continuing on, Hye Kyo also had some advice and wise words to share with her loved ones.

“If you’re in pain now, you have to [grit your teeth] and endure it. Even if I tell you right now to not be in pain, it’s not like it’s not gonna be painful for them,” she mused.

The actress shared that she believes that when we try to push away the hurt and pain that we’re currently feeling, it’ll only serve to draw the pain out unnecessarily.

Watch the full video below to see the actress’ answers to ‘Would You Rather’ questions that her fans sent in.