National Day Rally 2022: What you need to know — a summary of key topics

SINGAPORE — Singapore’s very survival depends on it having the right leaders who have integrity, dedication, competence and the conviction to do the right thing even when it may cost them votes, Prime Minister Lee Hsien Loong said at the National Day Rally on Sunday (Aug 21).

SINGAPORE — Singapore’s very survival depends on it having the right leaders who have integrity, dedication, competence and the conviction to do the right thing even when it may cost them votes, Prime Minister Lee Hsien Loong said at the National Day Rally on Sunday (Aug 21).

A united people, a high-quality leadership team and high trust between leaders and citizens are vital fundamentals that the country needs to respond “creatively and resiliently” to any challenges, Mr Lee said at the Institute of Technical Education headquarters in Ang Mo Kio.

“We may have the best-laid schemes, but without these three fundamentals, they will come to nothing,” he added. “In particular, good leadership is non-negotiable.”

Mr Lee said this as he concluded a wide-ranging rally speech that covered Singapore’s Covid-19 recovery, the global geopolitical situation, rising inflation and the cost of living, and the repeal of Section 377A of the Penal Code that criminalises sex between men.

He pointed out that there are countries with unstable governments and messy politics, where leaders can be forced out or resign en masse, and policies and laws cannot pass the political gridlock or are reversed by successive governments.

In these countries, which Mr Lee did not name, what results is a “devastating loss of faith” in the whole political system and political class, from which there will be "no way forward".

He said that there is zero margin for error for a small country like Singapore, which is why leadership succession is of paramount importance, referring to how the fourth-generation (4G) ministers from the People’s Action Party have chosen Deputy Prime Minister Lawrence Wong to be their leader.

Earlier in his speech, he spoke about the Forward Singapore exercise launched by Mr Wong in June, which aims to refresh Singapore’s social compact and to build consensus on the kind of country that people want to see.

Mr Lee added that through the exercise, he hopes that Singaporeans will be able to appreciate some “enduring imperatives” for the country, such as a strong Singaporean identity, staying open and connected to the world, and the need to build a world-class talent pool.

Mr Lee said: “I am happy that the matter (of leadership renewal) is settled and my succession plans are back on track. I am also glad that from everything I see, Singaporeans are supportive of Lawrence and his leadership of the team.

Here is all you need to know about the National Day Rally 2022:

NDR 2022: Mask-wearing to be required only on public transport and in healthcare facilities 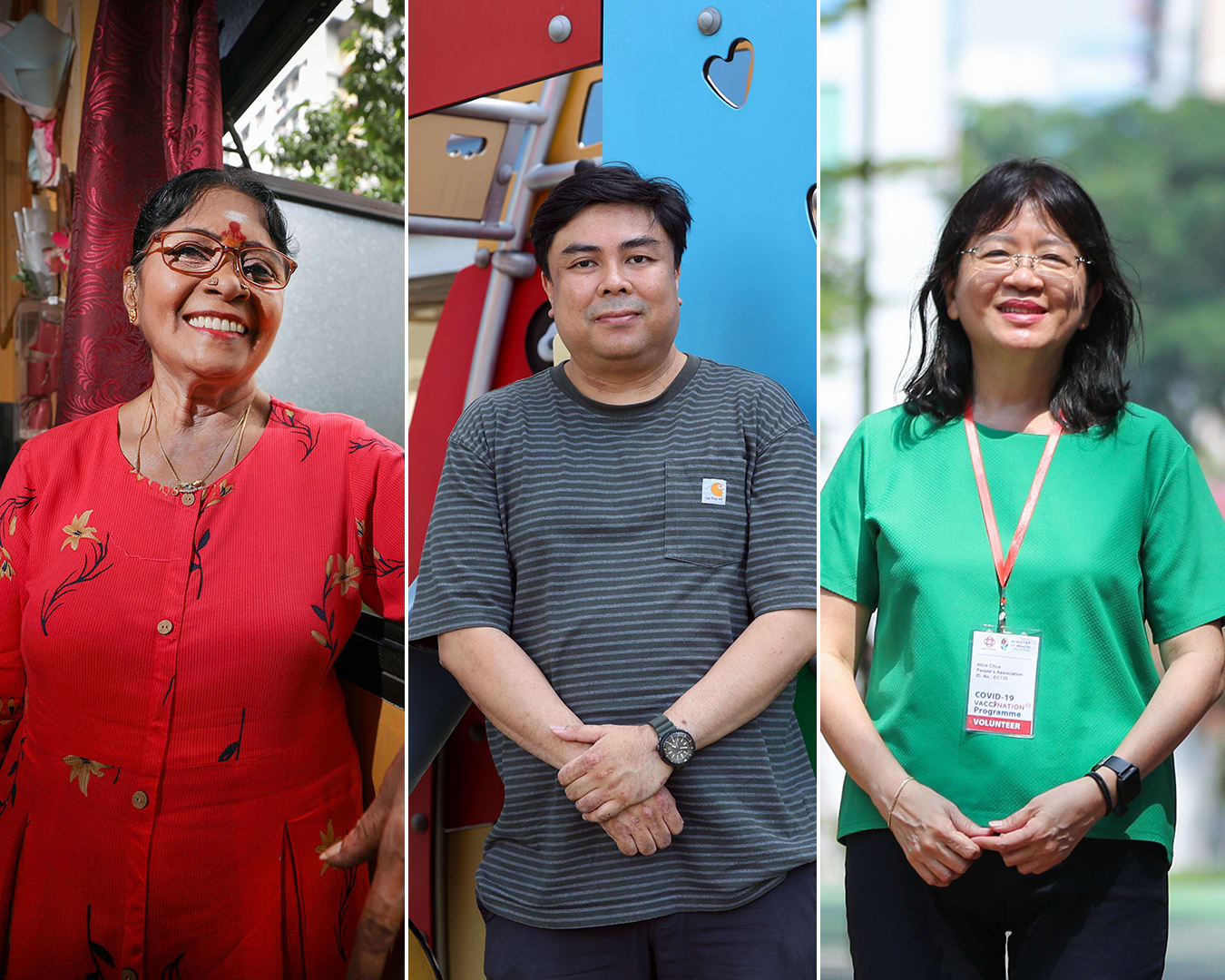 NDR 2022: 'Covid-19 Resilience Medal' to be given to those directly involved in fighting pandemic 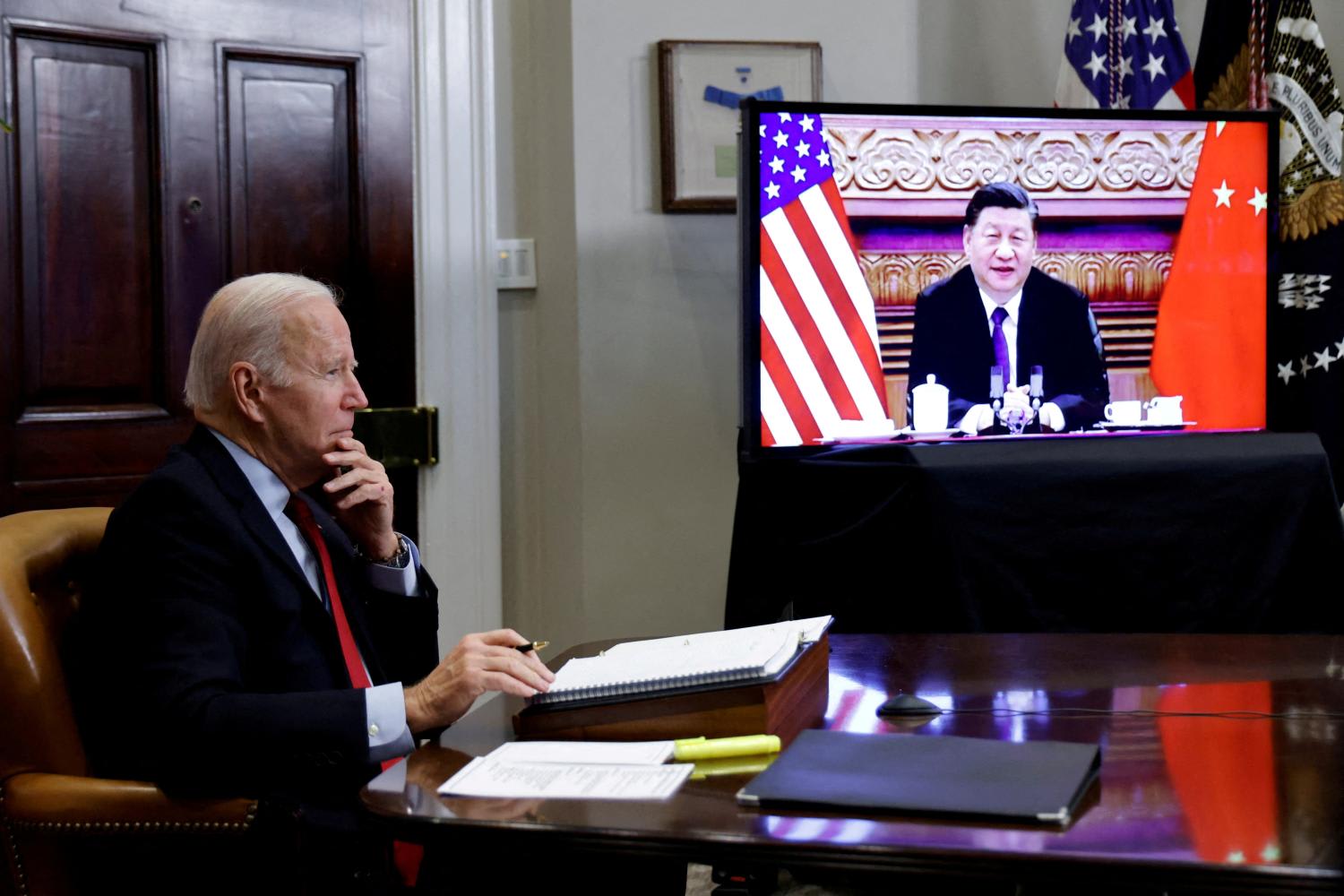 NDR 2022: PM Lee tells S'poreans to 'get real' and be psychologically prepared for conflict in the region 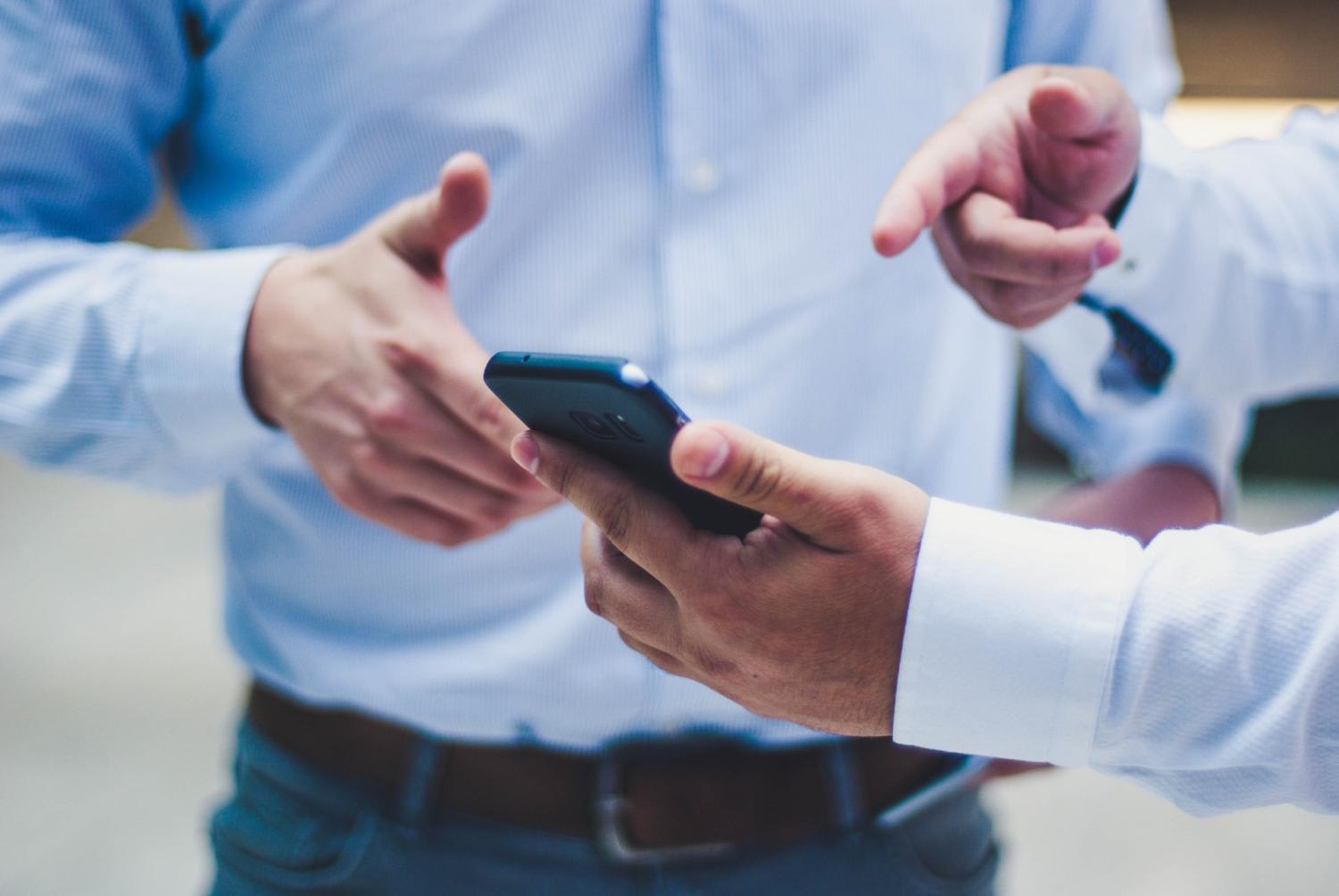 ECONOMY AND COST OF LIVING 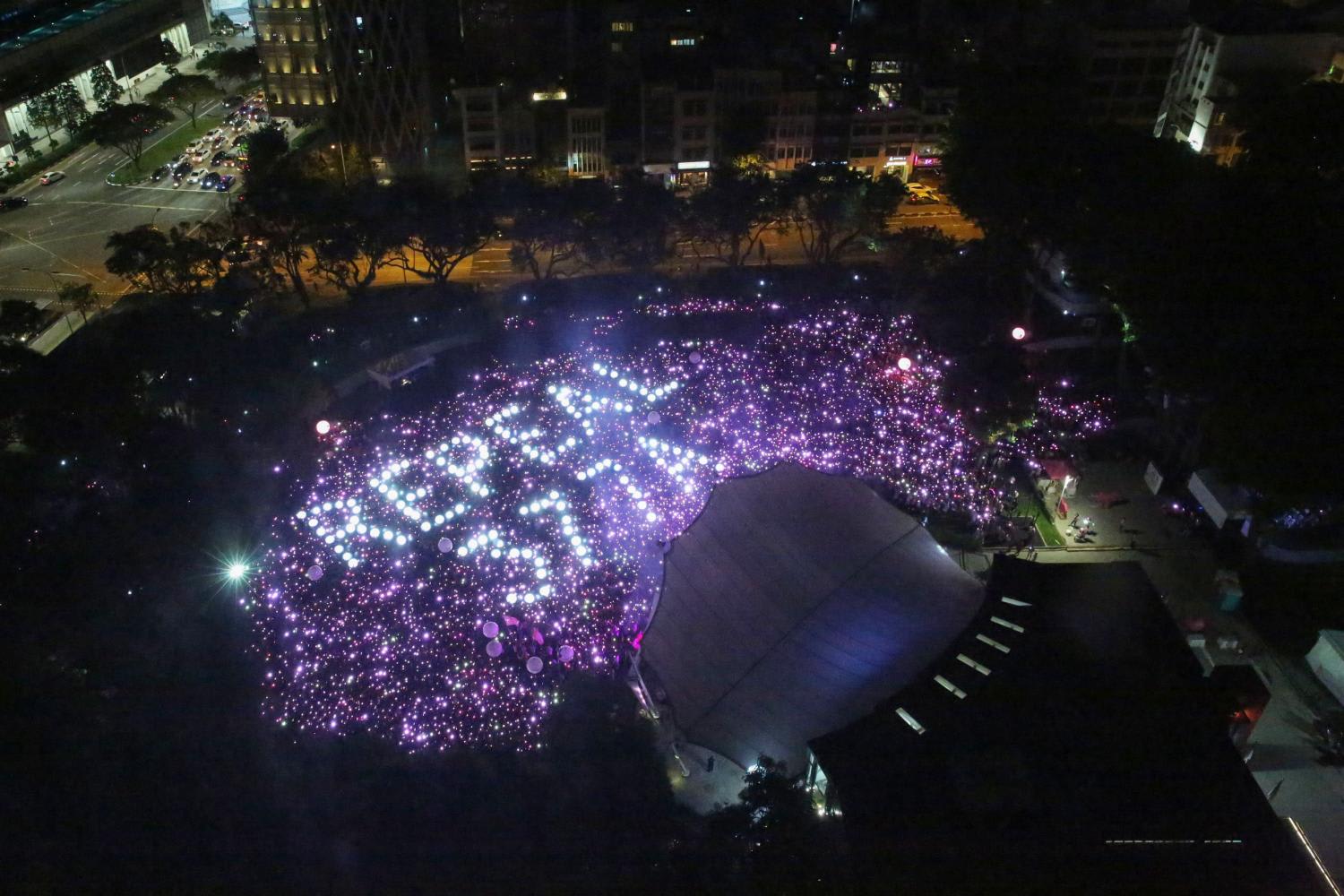 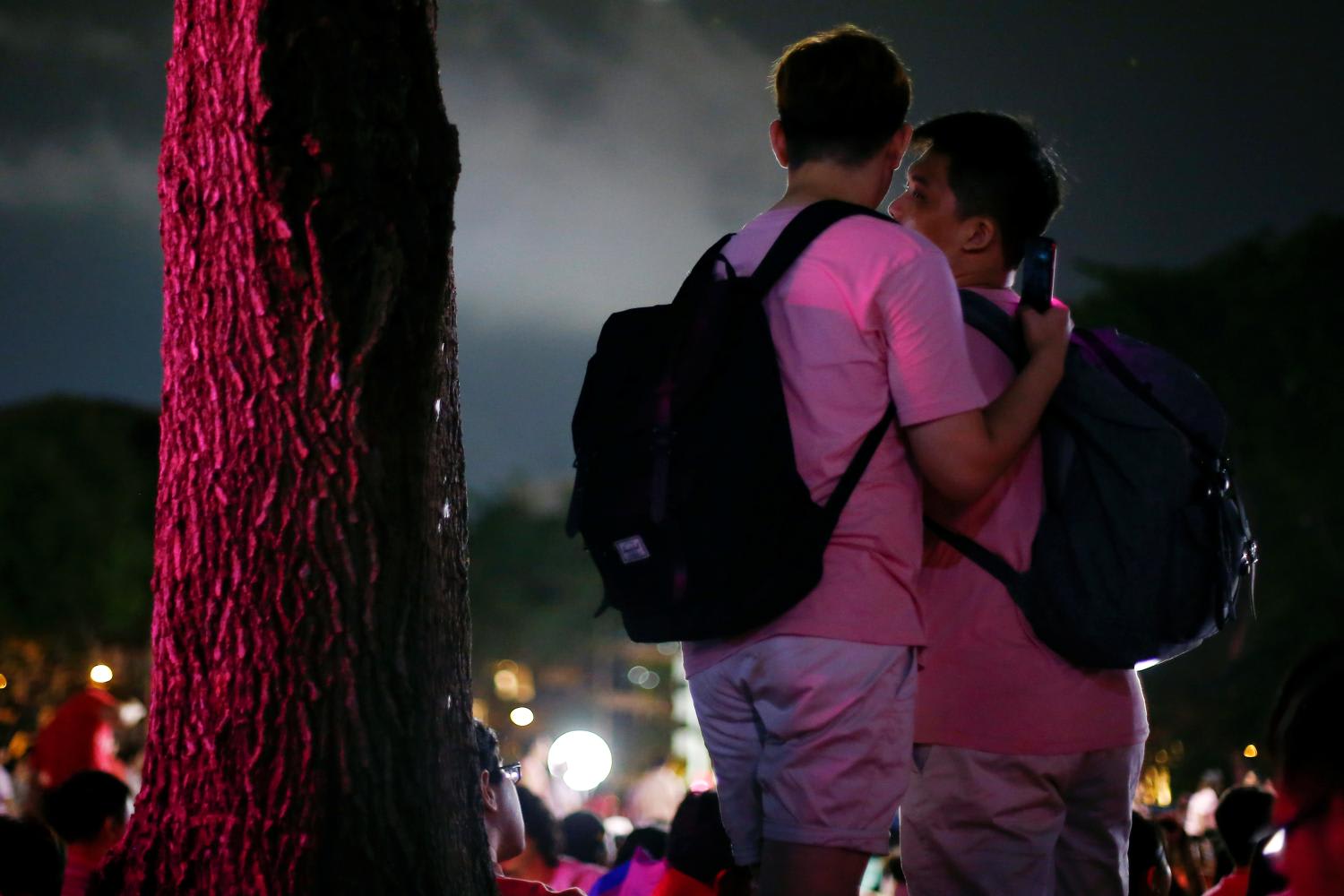 NDR 2022: The long, winding road to the repeal of Section 377A in Singapore, and what other countries' experiences show 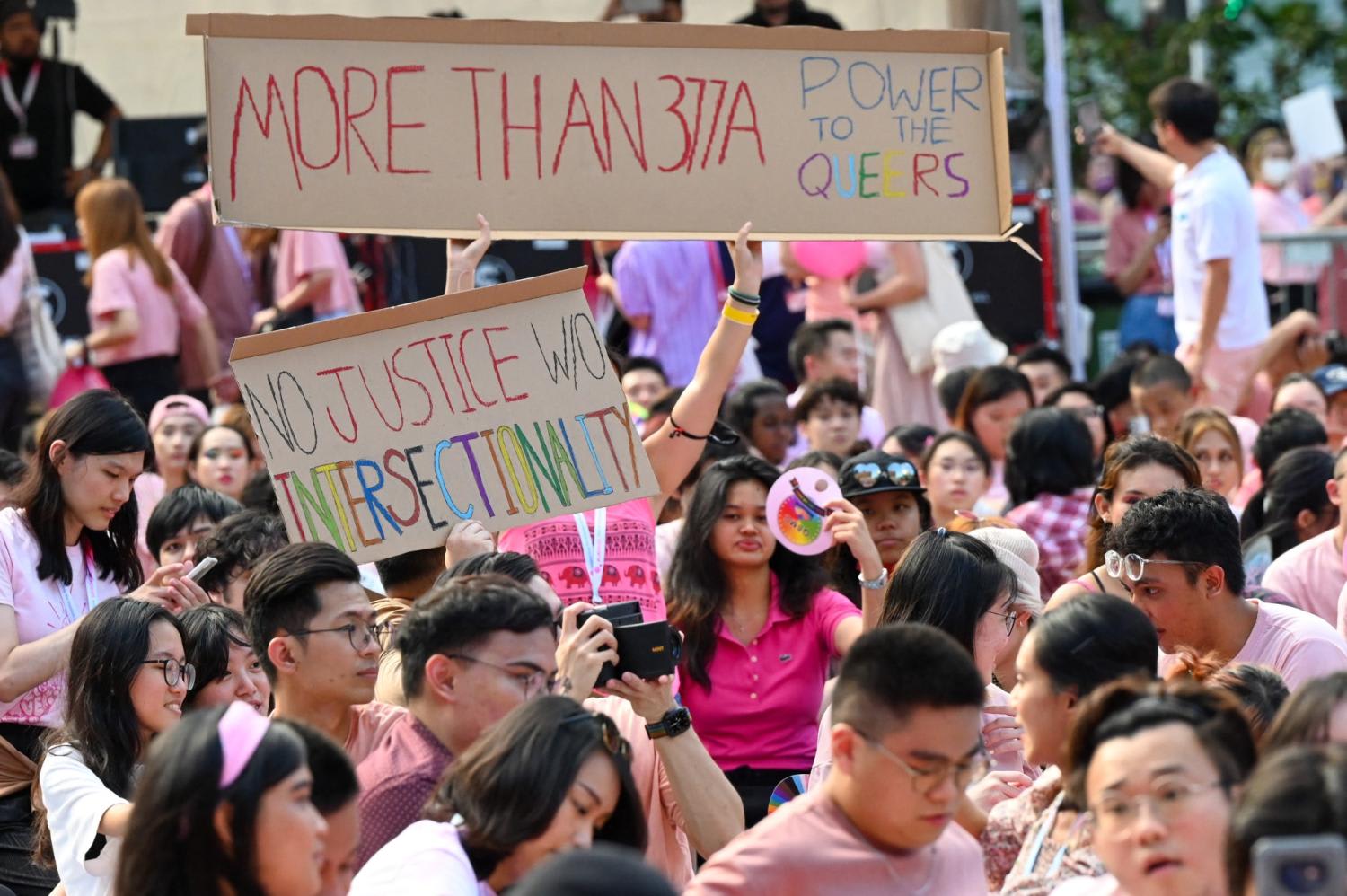 NDR 2022: A lookback at how Singapore's courts dealt with Section 377A and related challenges to the Constitution

NDR 2022: 'New business and lifestyle destination' to be developed next to Changi Airport Terminal 5

Click here for all the key updates and highlights of National Day Rally 2022.